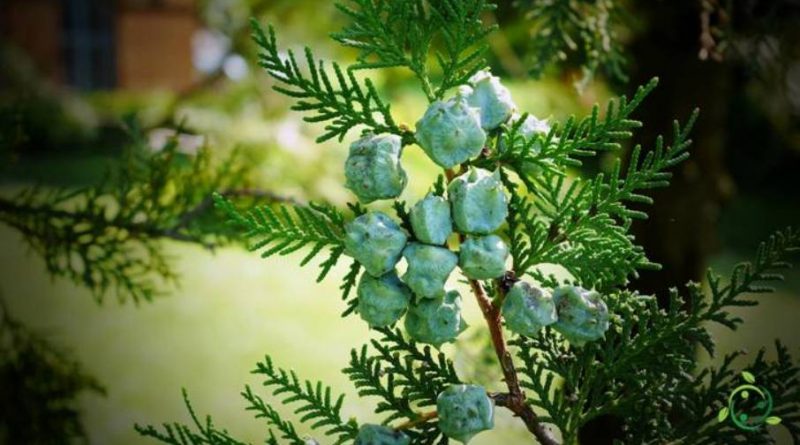 How the Cypress reproduces

The common cypress or Mediterranean cypress (Cupressus sempervirens, L.) is a conifer of the Cupressaceae family and native to Asia Minor and the eastern Mediterranean but which today occupies its entire basin.
This plant has been known since very remote times also in Iran and Mesopotamia, where it was probably native.
It is a typical plant from hot climate areas, with dry summers, which suffers from prolonged colds, but its spontaneous reproduction and adaptability to all types of soil has led it to vegetate almost everywhere, even up to 700 m above sea level and on arid soils.
Due to these characteristics it is used not only as an ornamental plant, but also as a reforestation tree and typical of the landscape even in some inland areas of Italy, such as Marche, Tuscany and Umbria.
The reproduction of the Cypress can take place both by seed and by cutting.

Reproduction by seed –
The reproduction of the cypress by seed must be carried out in spring, after the last cold.
The seeds can be purchased from specialized stores or online or collected when the cones are still green but half-open.
The seeds are then put to germinate in a soft substrate (1/3 of sand and two of organic soil) and always kept humid until the sprouts appear, which generally emerge from the ground between 2 and 3 weeks.
Remember to place the seedbed in place in a bright place but not in direct sunlight.
After about a month, when the seedlings are easy enough to handle, they can be transferred to individual pots and reared in them until the moment of implantation in the final position.
Given the low degree of germination of the seeds it is recommended to sow many more seeds than plants need to reproduce.

Reproduction by cuttings –
The cuttings multiplication technique is preferable as it is faster. The difference between the two techniques is that with the one by seed you have plants with a different genetic heritage while in the propagation by cuttings you get all identical individuals. The choice of one technique never replaces that of the other in nature: both play their role.
Returning to the cutting technique, to operate with this system, semi-woody, healthy and not too thick apical parts are needed.
The procedure is to use suitable tools, sharp and, above all, disinfected and with these you have to cut off the apical portions of twigs 15-20 cm long.
Once these portions have been obtained, the lower leaves must be removed, as usual, leaving only 3-4 apicals. It is also advisable to treat the basal part of the cuttings with a rooting solution for at least 12-24 hours.
At this point the cuttings must be buried for about 1/3 of their length in a substrate of peat and sand in equal parts, making preventive holes using a stick or even a pencil.
After burying the cutting, the soil must be compacted around and the soil is watered abundantly.
It is useful to cover this container (which can also be a pallet) with a polyethylene film or a glass plate that allows to maintain the right humidity but must be removed in the hottest hours of the day.
When the new shoots appear on the apical or lateral part this will mean that the cutting has started to emit roots. At this point, it will be necessary to spend about another 15 days and repatch the individual cuttings in single pots to allow the root system to strengthen in a warm-humid place for about two years before placing them permanently. The most suitable periods for making cypress cuttings are those that are neither too cold nor too hot; in general you can choose either the month of September or that of April-May.
The plains now ready for the final transplant must be planted. Here too the period depends on the latitude where you are. In general, in regions with a mild climate, it is planted in autumn between October-December, in regions with a rigid and snowy winter climate, the plant must be done in the period of late spring to avoid breaking the branches under the weight of the snow and others. damage from the cold.
Remember that the transplant operation must be performed very gently, avoiding disturbing the roots, as the cypress is a plant that can not stand this operation.
For the details of the cultivation technique, refer to the following sheet.