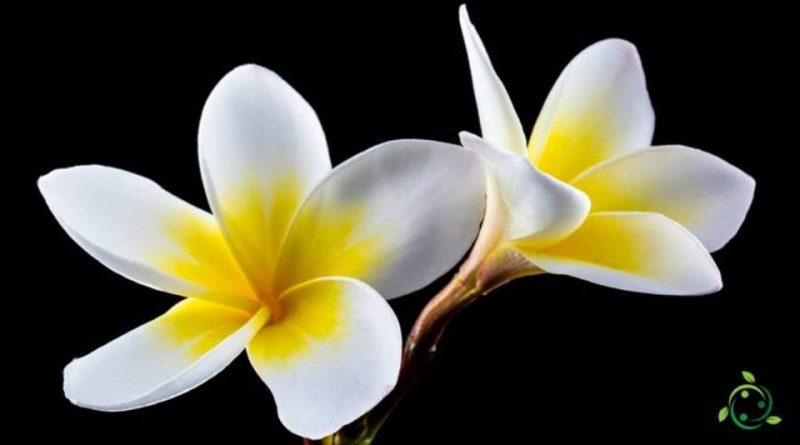 With the ending chalice, in botany, we mean the set of sepals which constitutes the first whorl of the perianth of the diclamide flower.
The term chalice comes from the Latin calix –ĭcis.
The chalice encloses the other organs of the flower before it blooms, protecting them. Together with the corolla it forms the perianth.
The sepals are modified leaves; generally green in color but can take on the appearance of a petal, and become colored, and are therefore called petaloids.
When the glass takes on showy colors then it performs the function of the corolla if this is absent or reduced.
If the sepals are free from each other, the calyx is called a dialysepal or polysepal (linen, rose); if united, even for a short distance, it is called gamosepalo primula, lily of the valley, datura).
In the dialysepal glass each piece is made up of the nail which is the basal part inserted on the receptacle and the flap which is the flared part above.
The gamosepalus chalice has the tube which is the part where the sepals remain united, the mouth or throat which is the part where they separate and the flap which is the upper portion, free and dilated.