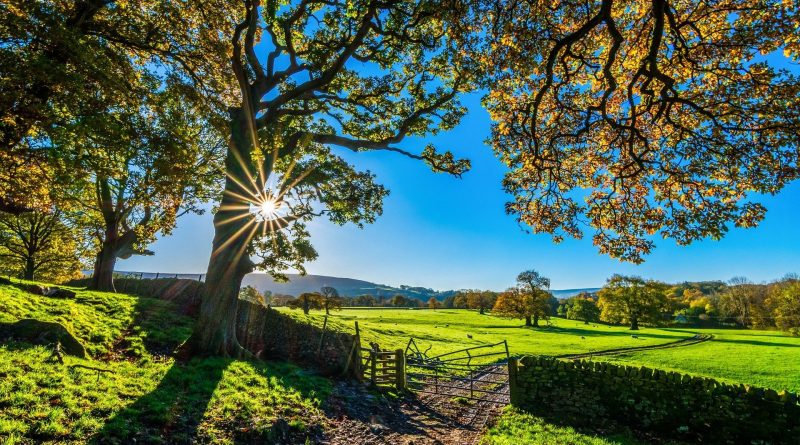 Due to the tendencies of many states towards intensive agriculture, many farmers, instead of cultivating a wide variety of plants as in the past, have focused on a single income crop, called monoculture, which has significantly reduced agricultural biodiversity in the past. world and introduced synthetic chemistry in Nature.
With the advent of monoculture, traditional agricultural practices were largely abandoned.
A large number of varieties of plants and animal breeds, in the most deafening silence, are silently disappearing.
With what can be defined as an irreversible “extinction”.
This process must be reversed by emerging from an agricultural model among the poorest since man appeared.
It is necessary to move towards agroecology, that is, the technique that sees the healthiness of food and its biodiversity as a new source of equality and justice for humanity.
Despite the short time left to avert an unprecedented ecological and human catastrophe, we have only one task left.
Return to a different relationship with the earth: loving it, respecting it, safeguarding every living being that inhabits it.
It will be that day that we could define ourselves as a true civilization.