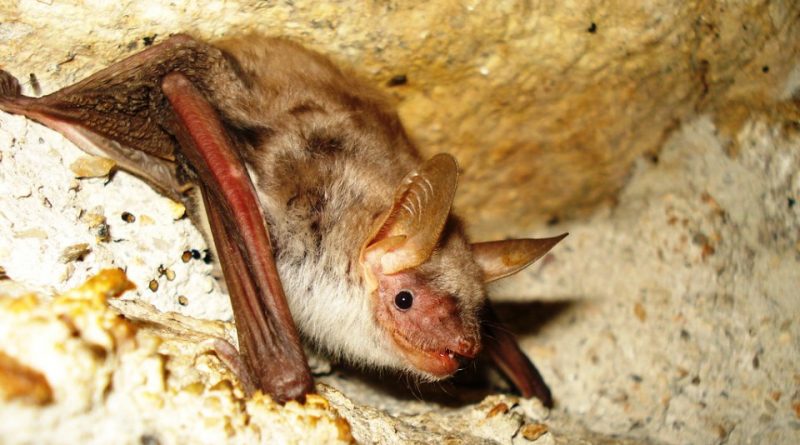 Geographic Distribution and Habitat –
The Blyth wasp is a common chiropteran in Eurasia and in an area that includes: Siberia, central and southern France, Switzerland, Italy, southernmost regions of central Europe, the Balkan Peninsula, from southern Ukraine, Turkey, Caucasus and Iran towards East to northwestern India, Nepal, Mongolia (just beyond the 50th parallel) and China (Inner Mongolia and Shanxi) through the northwestern Altai Mountains and the Himalayas.
In Italy, the species is present throughout the entire territory, with the almost certain exclusion of Sardinia.
Its habitat is that of man-made and disturbed environments up to 1,700 meters above sea level. 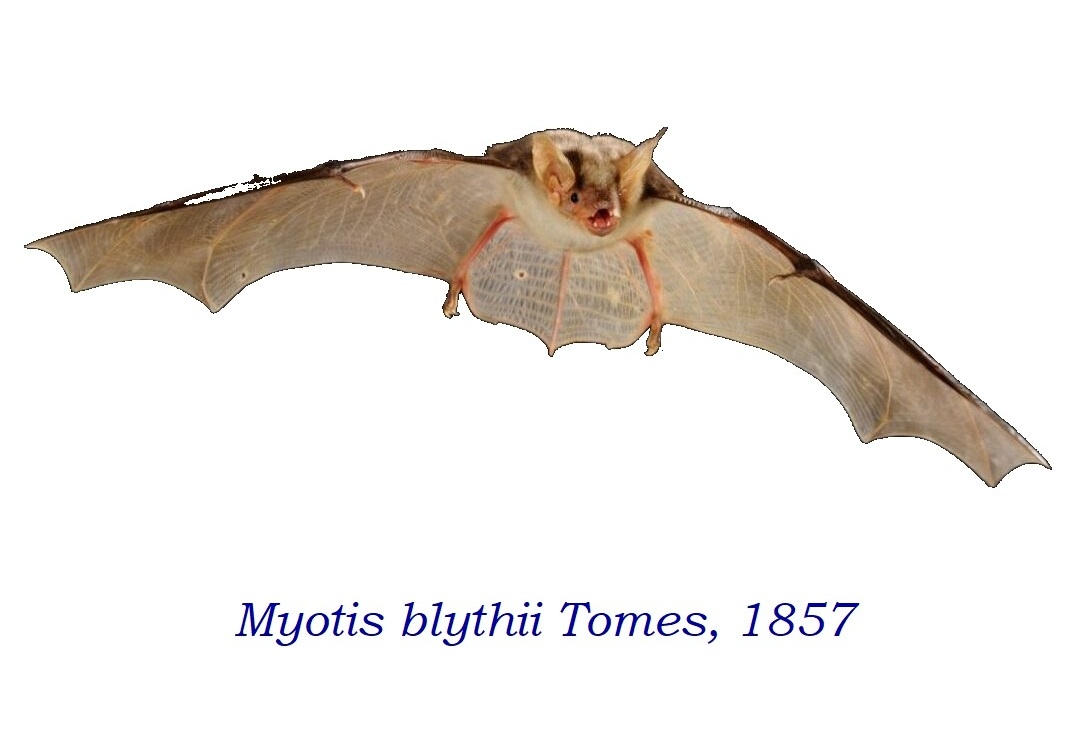 Description –
The Myotis blythii is a bat with a head-body length between 65 and 80 mm, forearm length between 55.5 and 61.4 mm, tail length between 53 and 68 mm, foot length between 11 and 17 mm and length of the ears between 19 and 26 mm.
It is recognized for having a short fur and the dorsal parts of a brown-blackish color with the base of the hairs gray, while the ventral parts are gray-brownish with the tips of the gray hairs.
The muzzle is narrow.
The ears are long and narrow, with 5-6 longitudinal folds on the inner surface of the auricle and with a small round lobe at the base of the outer margin.
The tragus is thin and lanceolate.
The wings are attached to the rear on the ankles.
The feet are large.
The limestone is long and devoid of fairing.
It has a long and narrow skull, with a well developed sagittal crest. The first and second upper premolars are arranged along the alveolar line.

Biology –
Myotis blythii is a species that gives birth to a young, more rarely two, once a year.
The young are weaned after a period of 6-7 weeks.
During the lactation period the females form nurseries while the males live solitary.
The life expectancy of this bat is around 13 years.

Ecological Role –
Myotis blythii finds refuge in numerous communities inside caves, rocky crevices, attics of buildings and more rarely in tree cavities, often living together with the greater vespertilio.
Its diet is based on insects of medium or large size including beetles and moths, caught in flight and sometimes collected on the ground.
The health status of this species, according to the IUCN Red List, considering that it is an abundant and fairly stable species, despite decreases in the population in some parts of the range, is classified as minimal risk (LC). However, the spread of biocidal substances reduces the availability of preferred prey (orthoptera). The disappearance of habitats is taking place at such a speed as to justify a suspected reduction of the population at a rate of more than 30% in 3 generations.