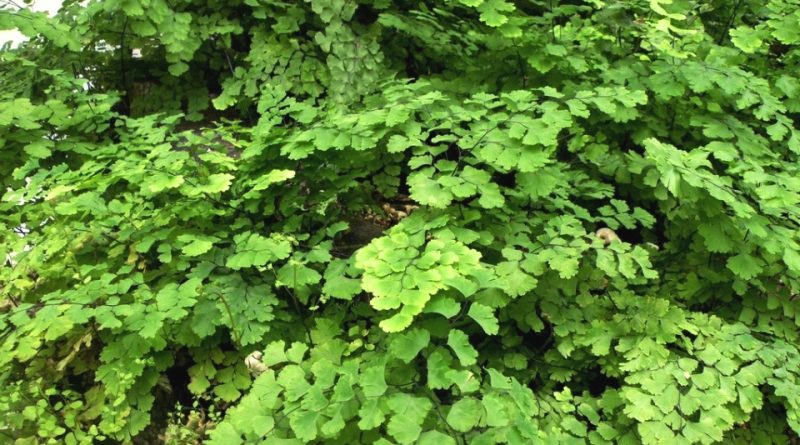 Scientific name. Adiantum capillus veneris L.
Adiantaceae family
Dialect name: pitrusinu ri muru, capiddinu, filici millifogghi
It is a plant similar to the ferns with which it shares habitats. It is characterized by leafy fronds composed of many small triangular leaflets with a folded margin. The seeds are spores, hence the phylogenetic resemblance to ferns, placed in special bags under the leaves called “sori”. It lives in all humid places, in cracks in rocks or in places where there are continuous dripping, in the walls of wells or in fountains and drinking troughs throughout the Mediterranean mountain area. The fronds are harvested from June to July by cutting them off at the base of the petiole.

Active principles
The active ingredients are found in the fronds. 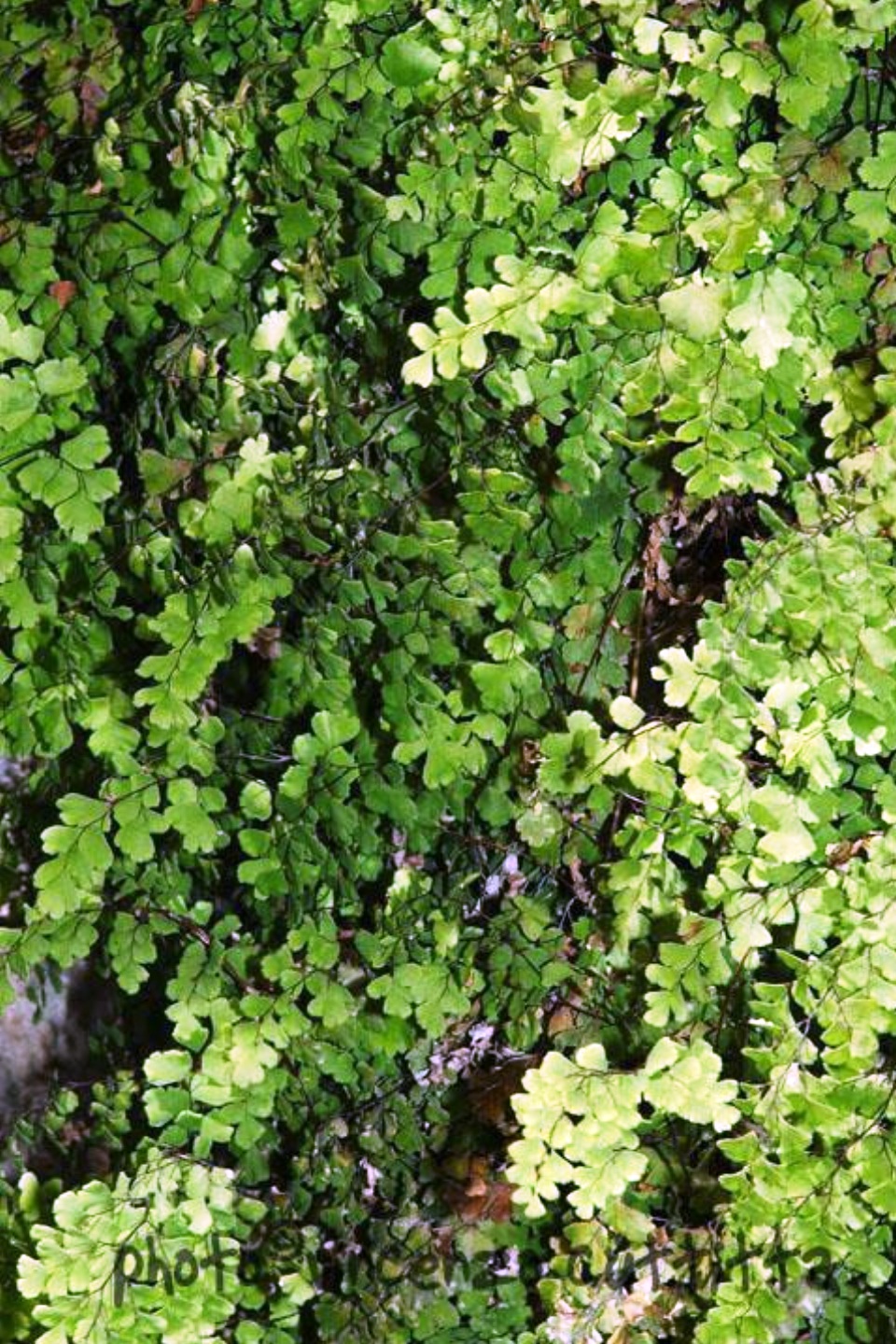 Property
Emollients, anti-inflammatory, decongestants, antipyretics and bechiche. It is one of the most useful plants to combat flu symptoms, colds and, in particular, to the bronchi such as cough, as the active ingredients contained in it exert decongestant and expectorant activities. These properties can be associated or replaced by Altea and Licorice.

Internal use
To combat flu symptoms and bronchial affections
Decoction and infusion: 2 gr of leaves x 100 ml of water to be infused for 5 min. and then filter. Take 2 cups per day.
Tincture: 20 gr of fronds in 100 ml of alcohol. Take 2 – 3 tablespoons per day.