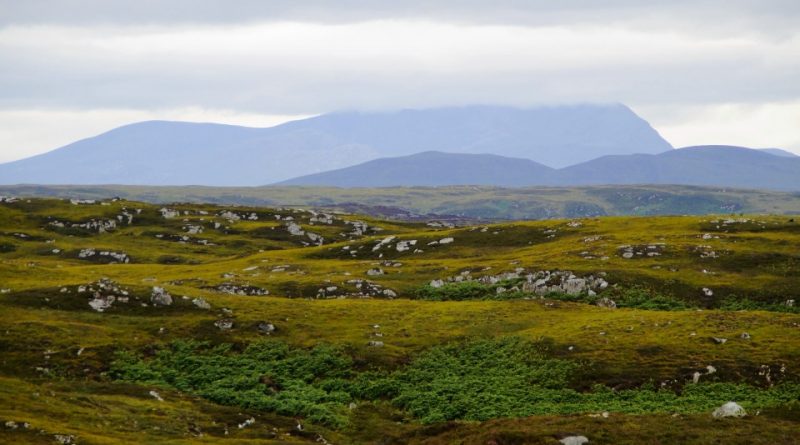 The term heath refers to a plant association, typical of acid soils, consisting mainly of small shrubs, especially Ericaceae.
A typical plant of the moor is the heather (Calluna vulgaris [L., Hull, 1808]), from which it takes its name; this vegetation formation has a low presence of humus and is characterized by herbaceous and shrubby vegetation.
In Europe, moors are widespread habitats especially on the western side; we also find moorlands in tropical Africa, central Asia, northern Australia and northern America.
In general, in the moors, soil poverty, combined with the persistence of medium intensity winds, prevents the formation of forests. Among the vegetation the heather (or heather), the gorse and similar plants are predominant. In some soils, where the soil is less acidic, it is possible to use pine trees or to cultivate cereals and fodder.
Birds are the most present animals among which we remember the hawk and the capercaillie. Among the reptiles the only one that usually lives there is the viper.

In Italy the typical heath is found in the northern area and is dominated by heather but there are also species of heather and broom of the charcoal burners. It is generally a flat terrain or of modest altitude (high Po plain), the hilly and mountainous slopes near the plain and the morainic corridors of the Prealps. In these areas the soils are characterized by an acid pH, poor in soluble salts (geloid) and humus; they are also frequently clayey, sandy or ferrettized.
On the north-eastern side, on the other hand, the soils are too rich in soluble salts (aloids) to allow a good growth of the heather, so in the limestone areas the moor is replaced by magredi of Graminacee where the soil is dry; in areas where the soil moisture is greater, there are meadows or even marshes.