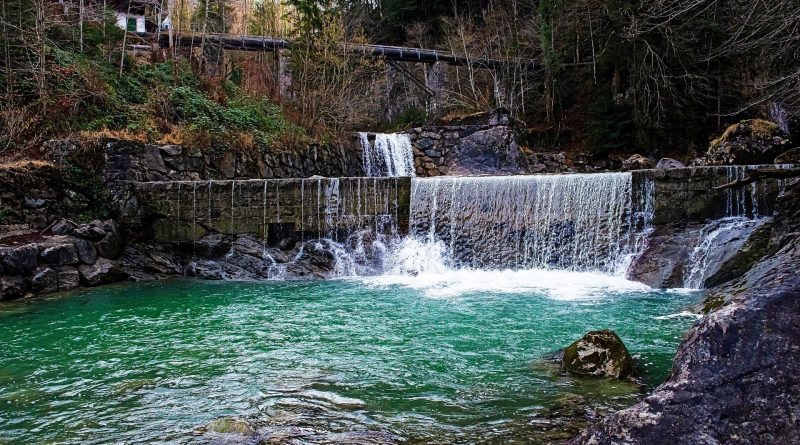 Once upon a time there were freshwater fish

To read the title it seems the beginning of a tale with a sad outcome; of those fairy tales that could become reality and that in a few years we could tell our children or grandchildren.
Yet we are not far from this sad reality; A recent report on freshwater fish by the WWF together with 15 other NGOs tells us, which reveals a catastrophic scenario for life in rivers and lakes around the world.
According to this recent report, a true mass extinction is underway in these habitats around the world.
It is a decline in river and lake biodiversity that has the proportions of a mass extinction. Freshwater fish from all over the world are in fact suffering a vertical collapse of biodiversity in rivers and lakes, which are, among other things, the ecosystems where the richness of animal species is most pronounced.
According to this recent report, 1/3 of the fish species are at risk, that is about 6000, while 80 have already become extinct in recent times.
The report is entitled: The world’s forgotten fishes (the forgotten fish of the world); it is a real dossier that lists a series of extremely disturbing numbers that shed light on a mass extinction of which we risk noticing only when the impact on our lives and also on our economies is by now profound.
We recall, in this regard, that already in 2020 16 species were declared extinct.
Since 1970, the population of migratory fish has dropped by 76%, while that of fish weighing more than 30 kg is practically zero. This is another data in some ways even more worrying: the big fish, globally, have dropped by a disturbing 94%.
But what are the causes of this death?
As usual, among the main causes, reported in the report, we find industrial and agricultural pollution in the forefront and, in some cases, even overfishing. These causes are then followed by destructive fishing practices and the artificial introduction of non-native species. In this scenario, which is already serious, climate change, cause and effect, and the consequent degradation of lake and river ecosystems are also framed. 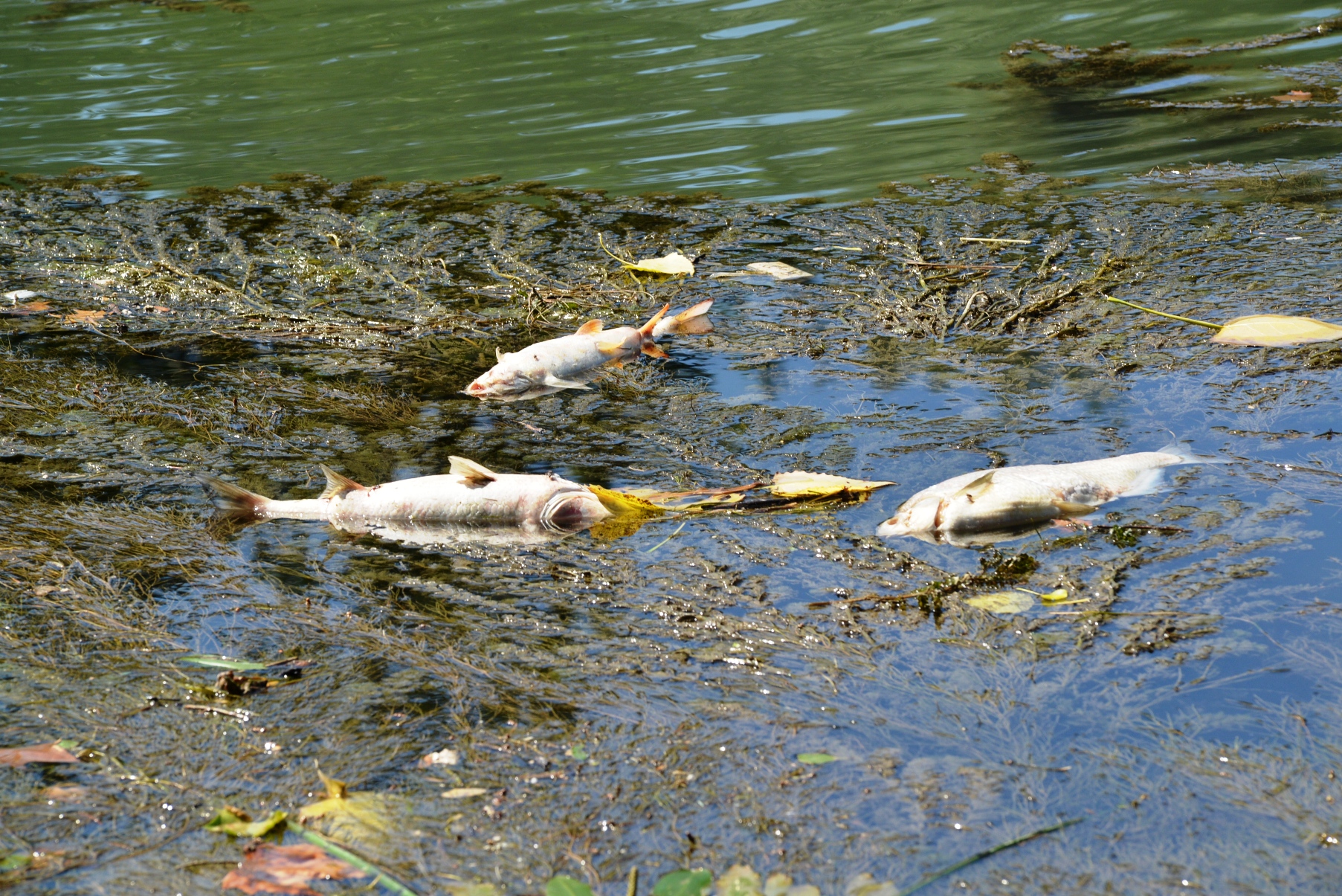 But the causes do not stop there, in recent decades it has been the direct hand of man who, in addition to the aforementioned causes, has contributed to aggravating the delicate balance of river and lake systems. To the data of the recent report should be added, as if that were not enough, another recent study, which represents the most complete estimate ever drawn up: this is the study conducted by the universities of Tubingen in Germany and McGill in Canada.
According to this study, most of the world’s rivers are partially barred by dams or are subject to water capture for irrigation purposes. All this has gradually become an obstacle to the survival of many species of freshwater fish.
In Europe alone, there are more than 1.2 million barriers, including dams, embankments, canals and fords, blocking the flow of European rivers. Probably the most fragmented in the world: with a density of 0.74 barriers per kilometer, 68% of which are less than 2 meters high.
Furthermore, the same estimate is most likely underperforming, as small barriers are difficult to find but are also the collectively most damaging ones.
By placing dams, but above all weir, sectioning and various barriers, we have destroyed entire habitats and, in recent decades, we have given the coup de grace with the emission of herbicides, insecticides, various poisons into freshwater bodies, up to these environments are unlivable for many living beings and in particular for the freshwater ichthyofauna.
Now the Recovery Plan, which is developed in 6 missions, should place two major objectives at the center of the Green Revolution and ecological transition (mission 2):
– Re-naturalization of the courses and bodies of water, through a serious, concrete and urgent program;
– Abatement of the use of poisons in agriculture and spillage of industrial poisons in waterways.
It is a simpler program said than done because among all the noise of politics we do not hear, at least in a perceptible way, this topic and we will not want to tell this sad tale to our children and grandchildren in a few years; they too have a right to those fairy tales with a happy ending that all generations have been brought up to date.