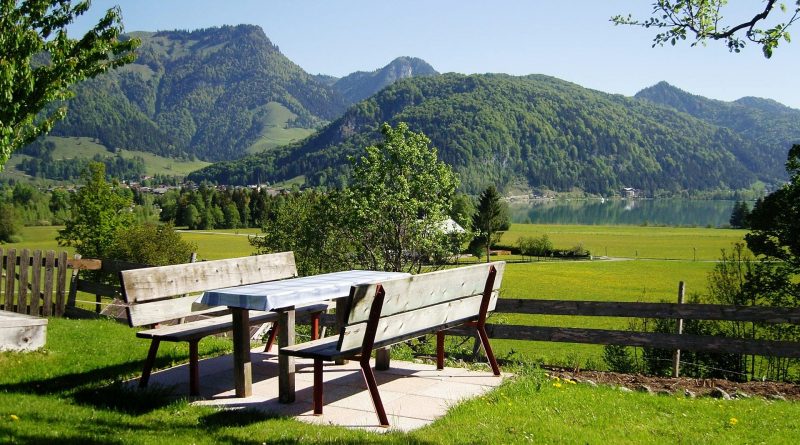 Changing the diet to save the planet

Is there an intimate link between human nutrition and the protection of biodiversity?
We start from the view that human nutrition belongs to one of those needs, of a physical nature, which is superior to other needs.
For the human species, the food act is not just a purely energetic necessity but contains within it a series of consequences and manifestations that give this act a much more complex connotation.
Social, cultural, artistic, economic, and so on, related to food, make this primary need a vehicle for internal and external transformation for every human being.
The saying “we are what we eat”, already supported in the mid-1800s by the German philosopher Ludwig Feuerbach, today more than ever takes on a greater meaning as it is increasingly evident how our eating habits interfere both with the external environment and, for example, an intimate level, with the human being.
Among other things, Feuerbach, in his work “The essence of religion” of 1845, stated: “We are located within nature; and should our beginning, our origin be placed outside it? Do we live in nature, with nature, of nature, and should we not be derived from it? How much contradiction! ”
A consideration that cannot make us reflect on the intimate bond existing between humanity and the Nature that surrounds it and from which it lives and in which it reproduces.
Returning to the concepts of nutrition, it appears as clear that the path undertaken in recent times by humanity has not been done within nature but according to principles extraneous to it which, therefore, have “denaturalized” the human being up to confining it to a “habitat” made of decay, poverty and misery.
The path undertaken, above all, in the 1950s, changed most of the rules that were at the basis of agricultural production and, with them, of the nutrition of entire regions of the planet.
With the aim (clumsy and not so sincere) of increasing agricultural yields in order to feed the Planet, most of the ecological rules that underlie the living beings of a farm (plants, mushrooms, animals, etc. have been disregarded) .) building a much poorer and more unstable energy model (M. Altieri, “Agroecology. A viable path for a planet in crisis” and V. Svhiva, “Agroecology and climate crisis).
At the company level there has been a growing need for external factors to compensate for this error (synthetic fertilizers, insecticides, herbicides, etc.) and the contextual gradual collapse of soil fertility and agricultural biodiversity.
On a planetary level there has been a contraction of cultivated species, an erosion of ecological resources (biodiversity, fertility, air and water quality, etc.) and an impoverishment of the world food diet where, currently, mankind uses, for 90 percent of its diet of animal origin, only 14 species of mammals and birds, and only four species – wheat, maize, rice and potatoes – provide the body with half of its plant-based energy. 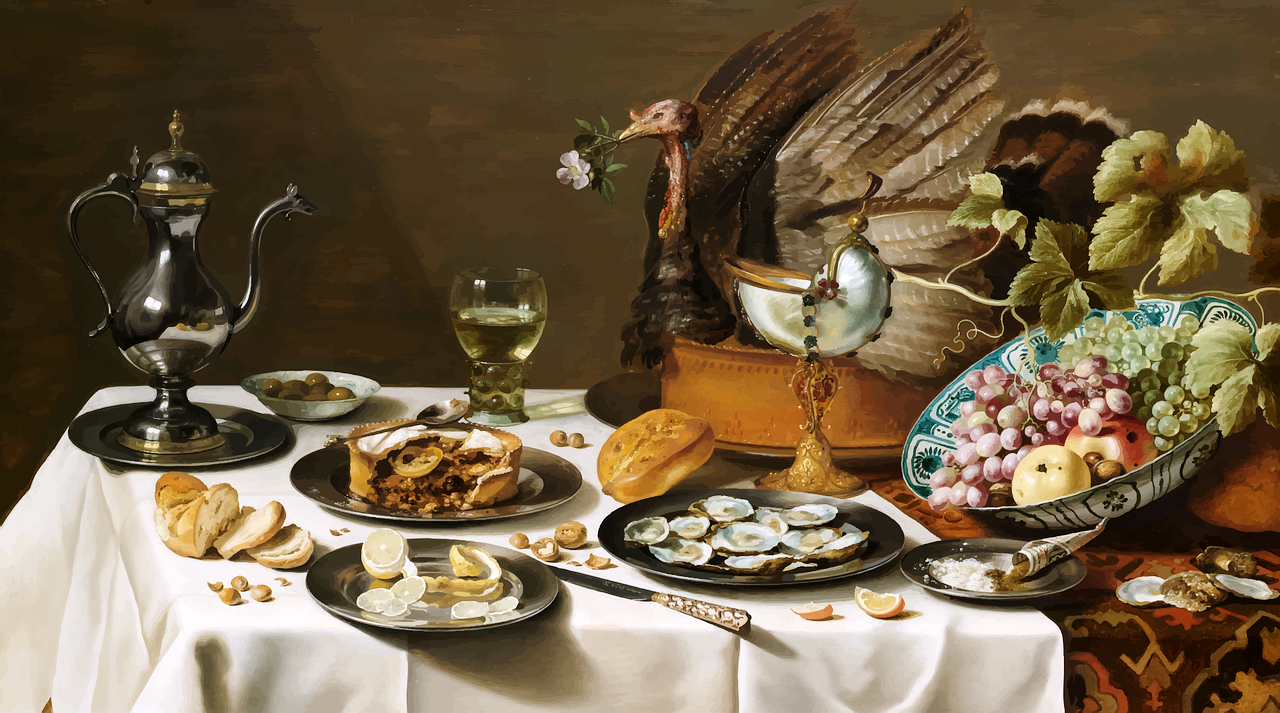 In detail of the planetary scenario following this “ecological involution” more than a third of the land is exploited and now depleted (sometimes irreversibly), and 62% of living species are threatened by extinction. An account, more than salty, of human activities related to agriculture. I count that it will be at the center of the next World Conference on Biodiversity (the fifteenth or COP15, not to be confused with the most famous COP on climate), the first since the COVID-19 pandemic, which should take place in 2021 in China and which should trace the guidelines for the future of food production.
To get prepared for this great event, 366 researchers from 42 countries, coordinated by Thomas C. Wagner of the University of Gottingen, Germany, and the Chinese Westlake University, have signed a manifesto-appeal that contains some proposals for the next post -2020 Global Biodiversity Framework (GBF), inviting the world to change its point of view and to reorganize the agricultural system in an ecological and sustainable way, to make it a strength and not a critical point of the current revolution.
Of course, the aim will be not only to pay attention to the way of producing food, but of how to link this moment to food. A process of mutual symbiosis and osmosis in which the diversity of one results in a diversification of the other.
The goal of the new way of understanding this relationship, which takes the name of Agroecology, enters straight into this concept.
To clarify those who are now hastening to use this term, a bit like what happened with the concept of “sustainability”, abused and often profaned, it must obviously be said that agroecology is something that goes beyond simple technical aspects: it is a philosophy of life, of behaviors, of processes, of the sense of understanding the way we obtain food and how its newfound intrinsic healthiness contributes to enriching the human being; Of course, not only from a food point of view but making it become “what it eats.”
In this sense, future national agri-food policies must aim at safeguarding and recovering biodiversity, cause and effect, of a production system in line with ecological principles (and therefore more stable and resilient) and with human needs.
Simply put, a more stable ecological and agri-food planet corresponds to humanity with greater material and spiritual well-being and, as a result, far more stable national and international policy systems.
In order to do all of this, however, the references to the old market criteria and capitalist economy must be detached from the equation of agri-food policies.
We need to implement a new political equation that sees in the circular economy and local capacities the criteria for building a new production, market, economy and, clearly, food model, which are written on the ethical principles of ecology, which are simpler of what they may appear.
Simply put, we must rewrite and review all those policies that still lead us to the edge of a very dangerous abyss.
To undertake this new direction (of which, however, we can already see the signs of the change) it is necessary to do so with a feeling that derives from the words of that scientist who, more than others, traced the new epistemology and philosophy of science and consciousness: ” We can’t solve problems with the same kind of thinking we used when we created them. ”

3 thoughts on “Changing the diet to save the planet”