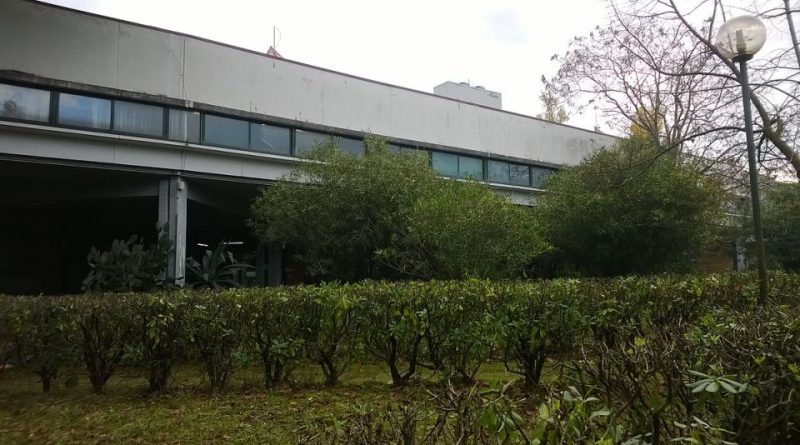 Botanical Garden of the University of Calabria

History –
The Botanical Garden of the University of Calabria by the will and commitment of Giuliano Cesca, professor of Systematic Botany at the same University who perceived the importance of this institution in a territory like the Calabrian one, where the richness and beauty of nature collided often with the inattention of the population and, even more so, of local administrators.
To this end, about eight hectares of hilly land were assigned, located in Molicelle near Arcavacata di Rende.
The area where this botanical garden falls is mostly found in cultivated fields (wheat, fodder and olive trees) and pastured areas, but with some valuable strips of natural wood where, over time, a real laboratory-nature has been created. ‘open to discover, know and appreciate more than 400 spontaneous species of the vascular flora of Calabria.
It was in 1984 that the temporary headquarters were assigned, a metal prefabricated building (a construction shed) in which a classroom for lectures and seminars, a microscopy laboratory, the library and the herbarium were found.
Thus, after the first interventions aimed at removing the usual illegal landfills in green areas near urban centers, paths were created to allow access to the most significant areas of the Garden; subsequently its enclosure was proceeded to avoid “improper use”.
Once the first spaces had been created, the activities that were mainly oriented towards the regional territory soon began. They essentially consisted of: didactics aimed at both university students and elementary and middle school students; taxonomic, floristic and vegetational research aimed above all at a botanical knowledge of the region; public disclosure on Calabrian nature; service to the territory, in particular for local authorities, with the implementation of projects and the definition of regulations aimed at the conservation of nature.

Description –
The Botanical Garden of the University of Calabria is part of the Center for Experimentation and Scientific Documentation of the University of Calabria “Museum of Natural History of Calabria and Botanical Garden”.
It is structured in four autonomous sections: the Botanical Garden, the Zoological section, the Geopaleotological section and the Phytosanitary section.
This botanical garden is within the Crati basin which is the most important watercourse in Calabria. The Coastal Range borders the basin on the western side, while the Sila massif rises on the opposite side, forming a wide and deep valley.
There are two main entrances, one on the south side, at the edge of the row of cypresses, and one on the east side, near which a large oak tree grows.
The surface is divided into four main sectors, roughly separated from the surface hydrographic network of the Garden: two deriving from cultivated areas, the Orto degli Ulivi and the Orto delle Cerze, and two that preserve strips of natural and semi-natural vegetation, the Bosco dell’Amore and Bosco della Sorgente. 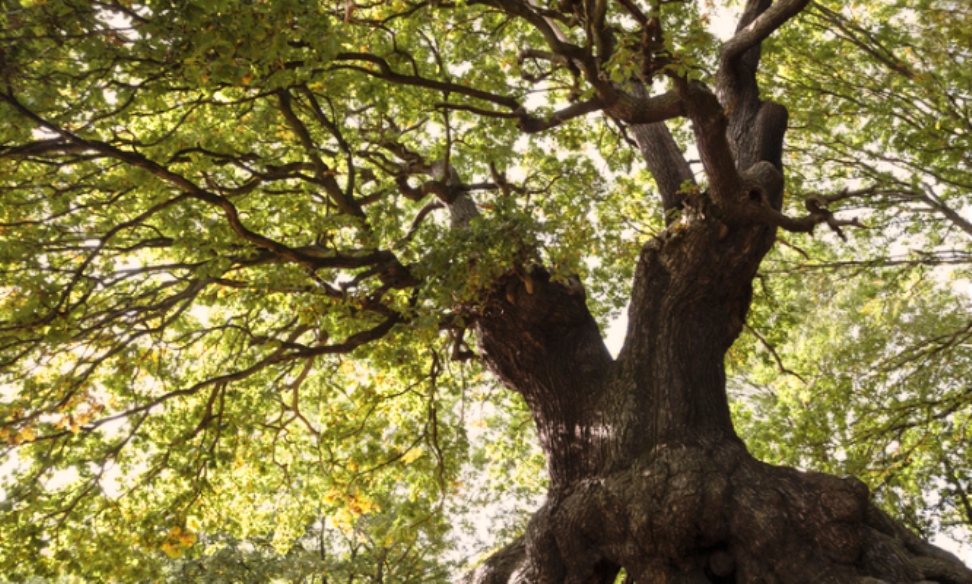 Structures and Collections –
Within the botanical garden of the University of Calabria there are both natural and semi-natural areas, with forests of oaks, poplars and wet meadows, and areas derived from agricultural activities such as the cultivation of olive trees, wheat and various species fodder. Overall, more than 400 spontaneous species of vascular plants of the Calabrian flora live: a remarkable wealth in biodiversity.
The various collections of plants were subsequently added to this local heritage. The collections were mainly carried out in the regional territory, with particular attention to the flora at risk and / or peculiar to Calabria, but there are also collections of exotic plants that with their peculiarities can offer interesting insights into taxonomic, morpho-anatomical type. , biological, ecological or phytogeographic.
The new collections have found space mainly in the areas derived from cultivated fields, with the specific intention of interfering as little as possible with natural and semi-natural areas.
It is also recalled that the Botanical Garden has been proposed as a Site of Community Importance (SIC IT310057, DM 25 March 2005, pursuant to Directive 92/43 / EEC) to protect some humid semi-natural areas that host a rich population of isoetes (Isoetes sp.pl.).
The activities that take place inside are also important.
One of the main activities is that of biodiversity education: in addition to hosting various university courses, there are many elementary, middle and high school classes that participate in the educational activities offered by the Botanical Garden.
The university didactic activity is connected to the courses of Systematic Botany, Plant Ecology, Phytogeography, Mycology, Flora and Vegetation Conservation Strategies, of the Faculty of Mathematical, Physical and Natural Sciences, as well as to the Plant Biology course, for the Faculty of Pharmacy .
For teaching aimed at elementary and middle schools, the Museum has an agreement with the “Isoetes” Association, a non-profit association made up of former students and collaborators who are experts in Natural Sciences, which manages this activity with schools. For school visits with classroom exercises, the collection of material in the garden and observation with elementary microscopy techniques is provided.
In addition, over the years, the Botanical Garden has participated in the creation of professional training courses with issues related to the activities of the structure. In particular, the Botanical Garden collaborates with the Calabria Region for the preparation course for the issue of the license for mushroom picking.
With regard to research, the main activities that take place at the Botanical Garden fall within the field of biosystematics and geobotany, with particular regard to the vegetation cover of Calabria.
The Systematics and Plant Taxonomy activities are aimed at deepening the critical entities and groups of the vascular flora using biometric methods that allow better delimitation of the entities investigated.
Among the various investigations in the taxonomic field, particular relevance presents the typification of entities of the Calabrian flora and, more generally, of the Italian and European flora.
Floristic research, undertaken for many years by researchers who have worked at the Botanical Garden, has led to the creation of a relatively consistent herbarium of Calabrian flora. The determination and consultation of herbarium samples, together with the archiving of all bibliographic data, has made it possible to structure a database aimed at creating a Flora of Calabria, which, once completed, will be available on the internet.
Vegetation studies in recent years have focused on valuable plant communities in the southern Apennines, such as marshy phytocoenoses and communities of snow valleys; they are based on ecological, phytosociological and syntaxonomic investigations. Research on spatial and temporal dynamics in the area of ​​the Pollino National Park is being completed. These activities are supported by the use of geographic information systems as a tool for territorial representation and analysis.
Systematic, floristic and phytosociological studies are supported by demographic and population biology surveys, analysis of spatial distribution models and reproductive processes aimed at defining the conservation status (IUCN assessment) of rare and at risk plants.
The botanical garden of the University of Calabria has developed over time a qualified service for the area, both in the field of dissemination and in the context of projects related to the conservation of nature.
Thus were born some contributions and publications of a popular nature such as “Flowers and plants of the Pollino Park” by L. Bernardo, “The spontaneous orchids of Calabria” by L. Bernardo and D. Puntillo and “L’Orto dei Bruzi. The Flora of Calabria: an underrated heritage ”by G. Cesca and L. Peruzzi.
Furthermore, some important actions for the conservation of nature in the regional territory have been activated, such as the contribution to the “Bioitaly” project, through which the Sites of Community Importance (SIC) of the Calabria region have been identified, and the collaboration in the drafting of the book Regional Red Lists of the plants of Italy.