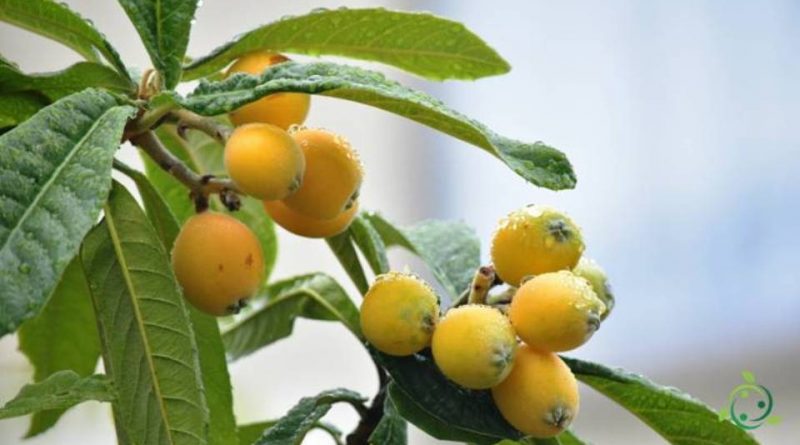 How to prune the Loquat

The Loquat (Eriobotrya japonica Thunb. Lindl. 1821) is a fruit tree of the Rosaceae family that is cultivated both for ornamental purposes and for its fruits.
This plant, not to be confused with the common or Germanicuspop, is likely of Chinese origins; it is in Japan, where it is called biwa, which has had the greatest cultural attention. The fruit spread throughout the European continent in the early nineteenth century. The first specimen was implanted in Paris.
Like all plants, whether grown for productive use or for ornamental use, it is good to know the cultivation technique that; this in order to always give the plant a good balance between vegetation and production and, above all, if cultivated for productive purposes, a good quantity and quality of the fruits.

Pruning technique –
The first concern, before carrying out the pruning operations, must be to choose well-sharpened tools, which do not cause tears in the vegetation and, moreover, perfectly disinfected.
Pruning interventions then aim to cut off all those branches that are now dry and damaged. When working on larger branches, saws and hacksaws should preferably be used, while scissors are preferable for smaller branches. It is also advisable to always work with clean and sterilized gloves, thus avoiding contamination.
It is also recommended, after the pruning of the medlar, a substance with a healing action, to be applied to the cut area, to promote the healing of the area.
In the Loquat tree, the most suitable period for pruning is the winter one, approximately around the end of February. It is possible to anticipate this pruning but avoid the cold period; in this case it is necessary to intervene by the end of September; however, the late winter period is preferred as during this season some parts of the plant could be damaged by wind or cold and, as pruning has a cost, especially for fruit plantations it is better to intervene only once at the end of winter.

During this pruning, all damaged parts must be removed to prevent the tree structure from being overloaded.
Once the dry and damaged branches have been eliminated, it is necessary to intervene with the rest of the branches by giving greater aeration to the center of the crown.
At this point we must distinguish two types of pruning:
– the first pruning is training. This type must be performed when the plant has just been planted and for the first years it serves to provide the tree with the optimal shape to develop properly.
– after the first 3-4 years, production or maintenance pruning is performed on the medlar tree. As the word itself suggests, the goal of this technique is to cut and eliminate all those superfluous structures, in order to adequately lighten the tree structure, thus favoring an increase in the productivity level of the loquat during the growing season.
Pruning, which must be performed in the same way every year, must also be performed to operate light trimming to maintain height and eliminate suckers, so that the fruiting branches are not damaged. Furthermore, to obtain larger fruits, it is necessary to thin out the holes, branches and fruits.

Cultivar –
As for the cultivars of the Loquat these are often of a local character and are distinguished by color and shape. Among those of greatest interest we mention:
– Mogi, from Japan;
– Tanaka;
– Early Red, California;
– Champagne;
– Precocious of Palermo, Sicily;
– Red giant of Ciaculli, Sicily;
– Giant Nespolone of Trabia, Sicily;
– Ferdinand’s medlar.