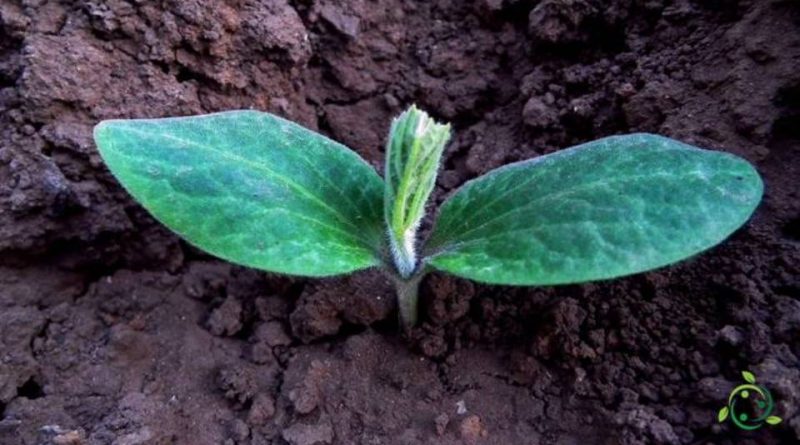 The term anthropocoria, in botany, refers to the accidental shedding of plant seeds due to human work.
The term anthropocoria comes from the union of -àntropo (from the Greek -άνϑρωπος, ἄνϑρωπος “man”) and -corìa (from the Greek theme χωρέω “to move, to spread”).
Anthropocoria is therefore that phenomenon linked to dispersion, due to human activity which, in addition to cases of endozoocoria and epizoocoria, can cause intentional or direct dissemination of the seeds of cultivated plants, but also involuntary or indirect of those “clandestine” seeds “which are mixed with those destined for sowing, which is the most frequent cause of the birth of commensal plants, also facilitated in their development by interventions (tilling the soil, fertilization, watering) aimed at favoring the cultivated plants.