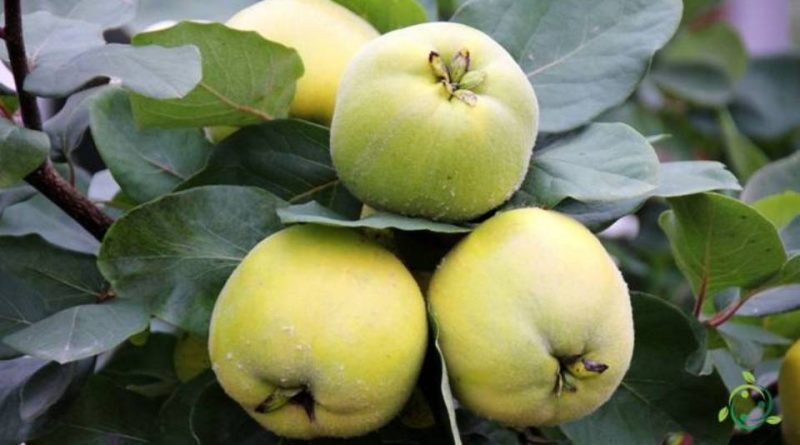 The quince (Cydonia oblonga Mill., 1768) is a tree of the Rosaceae family and is one of the oldest known fruit trees; this plant was cultivated in 2000 BC. by the Babylonians; furthermore, among the Greeks it was considered a sacred fruit to Aphrodite and in Roman times it was well known, being mentioned by Cato, Pliny and Virgil.
The fruits are called quinces; in particular, the apple-shaped varieties are called quince apples, while the more elongated ones are called quince pears.
This plant is native to Asia Minor and the Caucasus area and is widespread mainly in the western Mediterranean area and in China; in Italy there has been a clear contraction in production from the 1960s to the present, a moment in which there are very few.

Pruning period –
Pruning interventions, as for other plants, begin from the moment of planting, with which the so-called breeding pruning begins, which serves to give the quince the desired shape. This intervention represents a fundamental moment as it will give the scaffolding and the final shape to the plant.
The actual pruning of this plant, that is the production one, takes place when the leaves have fallen, especially towards the end of winter, but before the vegetative activity resumes. In this sense, the best time is the month of February.
The pruning of production of the quince should be performed every winter. Depending on the stage of the life cycle of the plant and the underlying needs, the plant can be sized in different ways.
However, we remind you that there are pruning interventions that are also performed in summer (so-called green or summer pruning), during the vegetative phase of the plant, in particular in this period it is advisable to remove suckers and suckers.
For details of the pruning technique, see the following sheet.