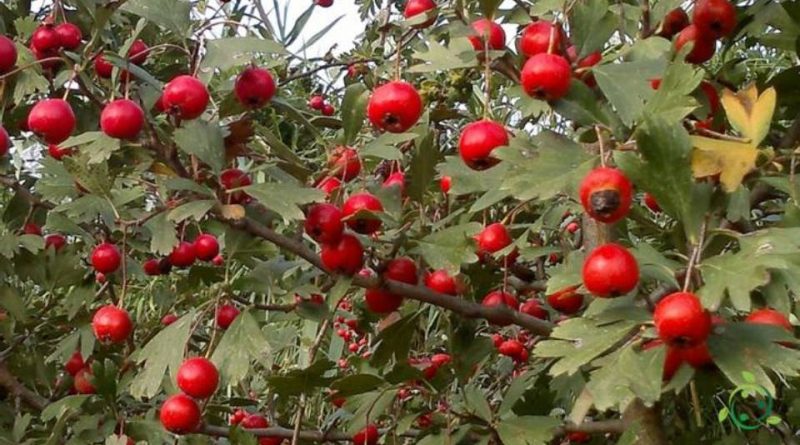 The Azarole (Crataegus azarolus L., 1753) is a fruit tree of the Rosaceae family originating, most likely from Asia Minor or the island of Crete, from which it would have spread as a cultivation throughout the rest of the Mediterranean and the ‘Europe.
This plant is widespread in southern Europe, Asia Minor and North Africa.
In Italy it is also encountered in a completely spontaneous form that could be interpreted both as a wild species due to birds, and as a relic of an ancient natural distribution of the species, much wider than the current one.
The pruning of the azerole is a technique that must be performed at various times according to the objectives it sets.
There is in fact a training pruning, a production pruning, a renewal pruning and a green pruning.

Pruning period –
The training pruning, which requires an initial period of about 36 months, must be performed in the autumn period, or at the end of the winter one and must be performed starting from a central rod giving the plant the shape that is considered most appropriate.
Production pruning, which begins after the third or fourth year of planting the plant, must be performed every year, in the period of February or March; in this period the old and diseased ramifications will be removed, those damaged by bad weather and which are broken.
Renewal pruning should be performed above all on old trees that have been neglected for a long time and involves interventions to give the plant to regenerate a crown or parts of this that have grown freely for too long. The intervention should preferably be performed at the end of the production season, possibly by the end of October, to allow the plant to then go through the winter and synthesize all the substances necessary for a more vigorous vegetative recovery.
Green pruning is a practice that is carried out in the summer or, at most, in the autumn. As is known, with this intervention we provide for the topping of the mixed branches that bring the flowers to their apex. With this topping, the following year a greater production of flowers and therefore of fruit is obtained.
For details of the pruning technique and the cultivation forms of the azerole, refer to the following sheet.

Cultivars and rootstocks –
For the Azarole, the most common cultivars, of a local character, are distinguished by color, size, fruit flavor and ripening period. Among these we remember above all:
– Bianca d’Italia or moscatella;
– Red of Italy;
– Yellow from Canada;
– There are other cultivars that are mostly widespread in other states.
It should be remembered that some varieties of Azarole are self-sterile, therefore in order to have fruiting it is necessary to plant or have at least two different varieties present to pollinate each other. Other varieties are partially self-fertile and with a single variety production would be limited, so they benefit from cross-pollination (within a few tens of meters from other varieties). It should be noted that plants originating from two different seeds are different varieties, while two plants grafted with the same variety are the same clone and therefore are not different varieties.
As far as rootstocks are concerned, it is clear that the Azarole can be reproduced from seed; in this case, even if it retains the varietal characteristics, it is very slow in fruiting.
The Azarole is preferably grafted onto “hawthorn”, but “frank pear”, “quince” and “medlar” can also be used.