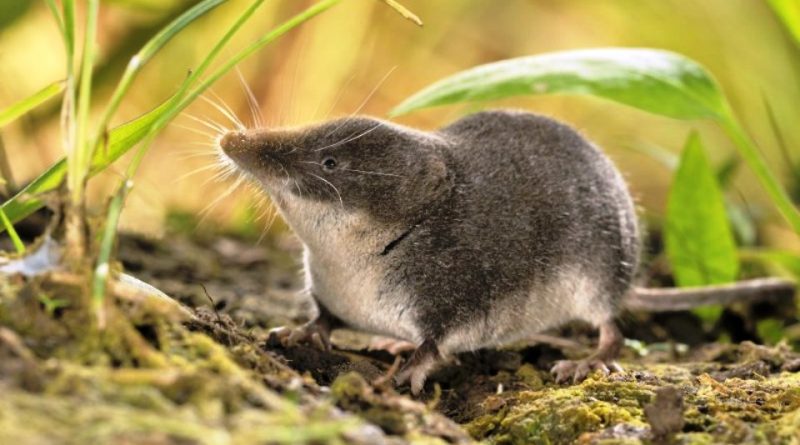 The Mediterranean water shrew or Miller’s water shrew (Neomys anomalus Cabrera, 1907) is a mammal belonging to the Soricidae family.

Geographic Distribution and Habitat –
The Mediterranean water shrew is a small mammal widespread in most of Europe, from Portugal to Poland, as well as in Asia Minor and northern Iran, going east to Voronesh, in Russia.
In detail it is present in: Albania, Austria, Belgium, Bosnia and Herzegovina, Bulgaria, Croatia, Czech Republic, France, Germany, Greece, Hungary, Iran (although there are dubious reports for this country and for Asia Minor), Italy , Liechtenstein, Lithuania, Montenegro, North Macedonia, Poland, Portugal, Romania, Serbia, Slovakia, Slovenia, Spain, Switzerland, Turkey and Ukraine.
In Italy it is widespread in most of the peninsular area, with the exception of the Salento peninsula.
Its habitat is that of wetlands, especially on the vegetation-rich banks of small watercourses, from low altitudes up to about 1800 m asl. In areas where its range overlaps that of Neomys fodiens, it seems to assume more terrestrial habits of life, even if in general it is less linked to water than the congener, being able to observe it also in peat bogs or on wet meadows. 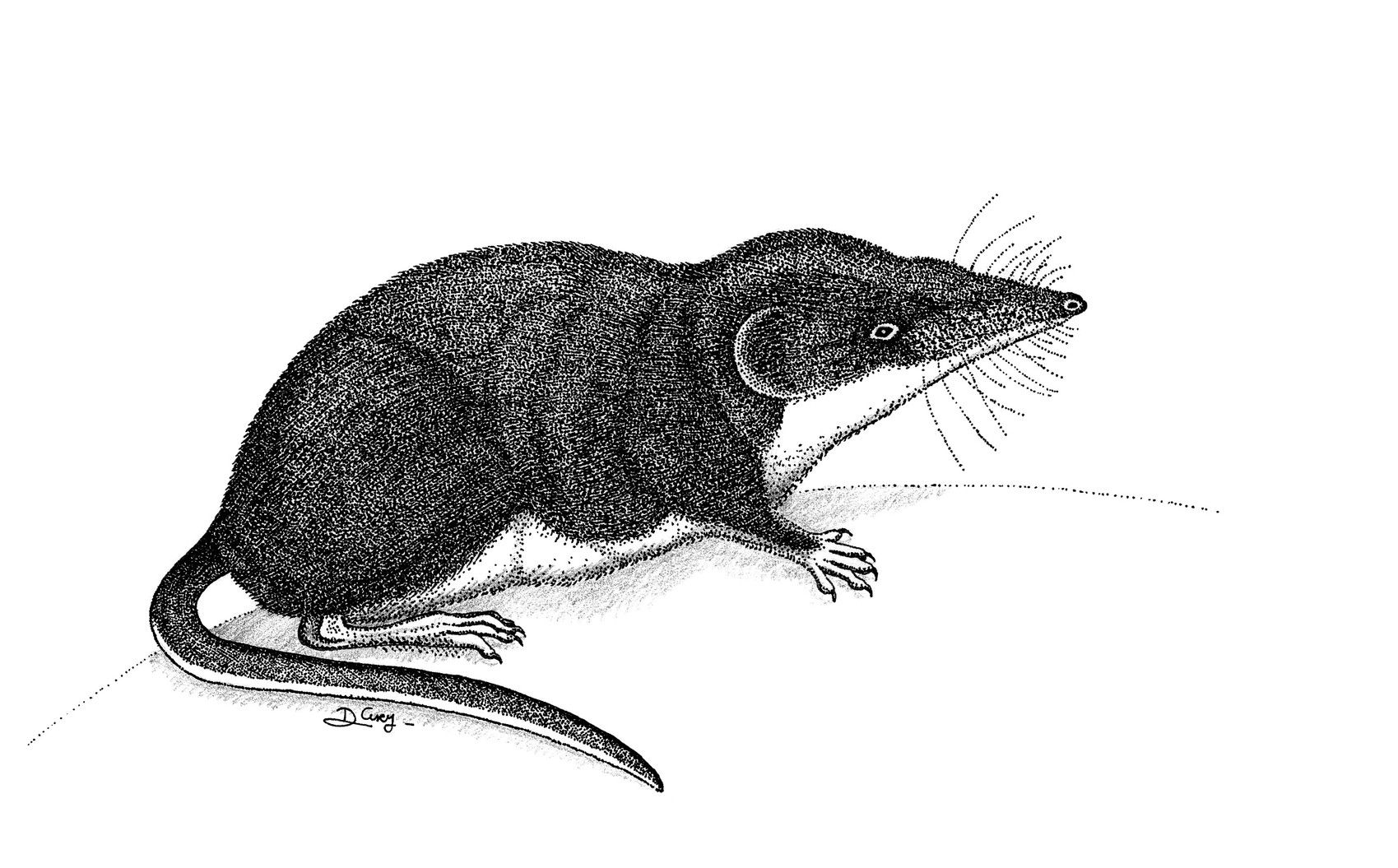 Description –
The Neomys anomalus is a small mammal with a head-body length of 6.4 – 8.8 cm, a tail length of 3.1-5.4 cm, for a weight ranging between 7.5 and 16.5 grams.
The specimens that do not have to compete in areas with the presence of with N. fodiens reach larger sizes.
This mammal is recognized for having a predominantly dark gray back, while the belly is greyish-white, as well as the throat and jaw.
The legs are rosy and in particular the hind legs are wide and flattened.
The snout is blackish and covered with long whiskers.
The tips of the teeth are reddish-brown in color.
The tail is hairless, blackish in color and in a shorter proportion than that of Neomys fodiens, moreover it has a round section and is usually carried parallel to the ground.
This species almost completely lacks the edges of bristles on the hind legs and on the lower part of the tail, which betrays its not too strictly aquatic life habits.
Its verses are: squeaks, hisses, screams.

Biology –
The Mediterranean water shrew reaches sexual maturity in the year of birth.
The reproductive season runs from the period of April to September; in these periods the male hunts the female in oestrus to mate, and then move away after mating.
The gestation lasts about three months, at the end of which four to eight puppies are given birth, which they are able to see only from the second and a half weeks of age and are weaned around the month of life.
The female is able to give birth to 2 to 3 litters per year.
The life expectancy of these mammals, in captivity, is about 2 years.

Ecological Role –
The Neomys anomalus has mainly solitary habits and is also catadromous, that is, it alternates periods of rest and activity during the entire 24-hour period. It is able to swim very well and dives easily, even if it often moves on the ground and is even found in environments completely devoid of permanent water sources.
This small mammal feeds on its swimming skills to get food; this consists mainly of small minnows, crabs and worms. On land, it feeds mainly on invertebrates, but if necessary it actively hunts frogs as well.
As regards its conservation status, according to the IUCN, given the lack of data on the numerical entity of the populations of this species, its evolutionary trend is not yet known. Furthermore, its ecological habits seem to be conditioned by competition with the larger congener Neomys fodiens. In the absence of the latter, Neomys anomalus adopts more strictly aquatic habits and increases its body size.
The main threats are determined by the continuous loss of suitable environments, such as the drying up of rivers and streams, as well as the continuous destruction of riparian vegetation, which represent limiting factors for the survival of the populations of this mammal (G. Amori in Spagnesi & Toso 1999 ). The use of pesticides can be an additional problem.
Among the conservation measures it is recalled that the species is listed in Appendix III of the Bern Convention and included in numerous protected areas. Species not huntable according to the Italian law 157/92. Least Concern assessed by the European Mammal Assessment (Temple & Terry 2007).