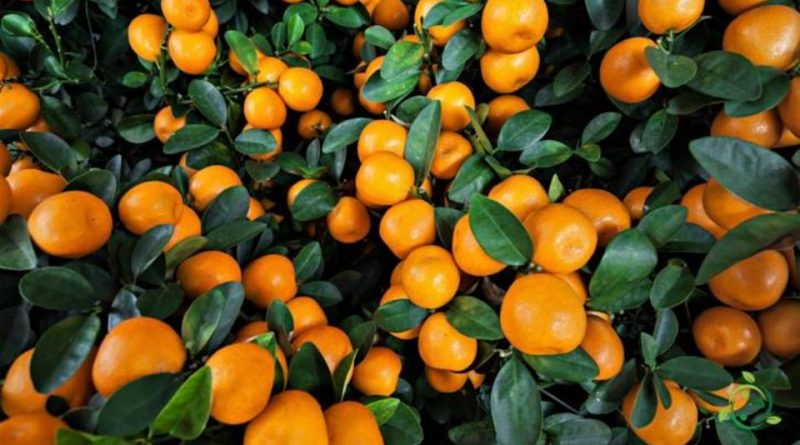 When pruning the Mandarin

Pruning period and variety-
Mandarin pruning has many points in common with lemon and orange pruning.
The three plants, in fact, are pruned in the same period, with rather similar techniques.
In general, all citrus fruits are pruned between spring and summer. In fact, in cold periods, citrus fruits are in the vegetative phase, so it is better not to operate in any way.
Pruning should instead be carried out between the two blooms and moreover, for crops in Italy, it is better to differentiate the ideal period between North and South. temperatures begin to drop; in the South you can easily continue pruning even throughout August.
In any case, if the goal is to obtain a flourishing vegetation that grows quickly, pruning mandarins should be anticipated by 1-2 weeks to then allow greater vegetative recovery after pruning.
The pruning period is therefore very similar within this variety and hybrids. For the details of the cultivation technique, see the following sheet.
Among the varieties of mandarin it should be remembered that the satsuma or mikan, imported in 1876 from Japan, is the most cultivated in the United States of America. This variety is also grown in Sicily, together with Havana and Paternò. Do not forget the precious late Ciaculli Mandarin (Slow Food presidium), with a sugary flavor, which is grown in the homonymous hamlet of Palermo, in the heart of the Conca d’oro plain. It is called Tardivo due to a prolonged ripening until the first days of March.