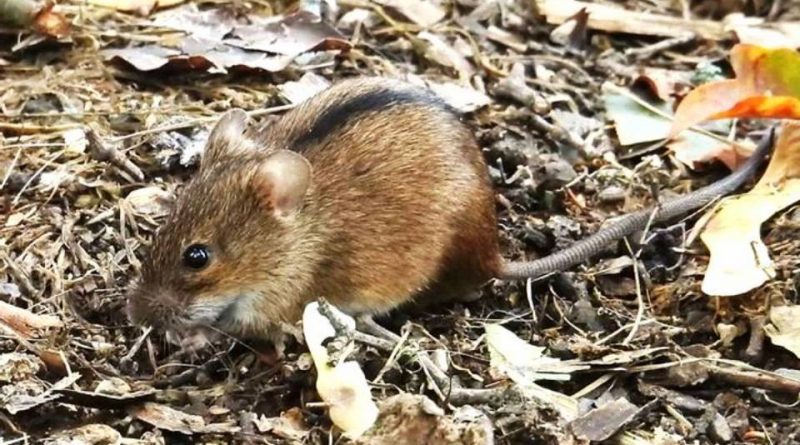 The Striped field mouse (Apodemus agrarius Pallas, 1771) is a rodent mammal belonging to the Muridae family.

Geographic Distribution and Habitat –
The Striped field mouse, with all its subspecies, populates a vast area extending from western Europe to eastern Asia, to China and Korea, and the island of Taiwan. Its range is delimited to the south by the Caucasus and its habitat is divided into two areas, the first of which extends from central and eastern Europe, reaching Lake Baiakl (Russia) in the north, and China in the south, and the second includes parts of eastern Russia, up to Mongolia and Japan.
Population through eastern Europe appears rather recent as it is thought that the species reached Austria only in the nineties.
In Italy, this rodent is present with the subspecies Apodemus agrarius istrianus which is present in the flat areas of the north-east up to the Ticino river and no longer going south of the Po, if not with sporadic reports.
The habitat of this species is varied going from wooded areas but also pushing into man-made areas, and not infrequently being responsible for damage to crops in some areas where it is particularly numerous where however, as happens in Italy, it tends to colonize rural areas not excessively cultivated and full of hedges and undergrowth areas. 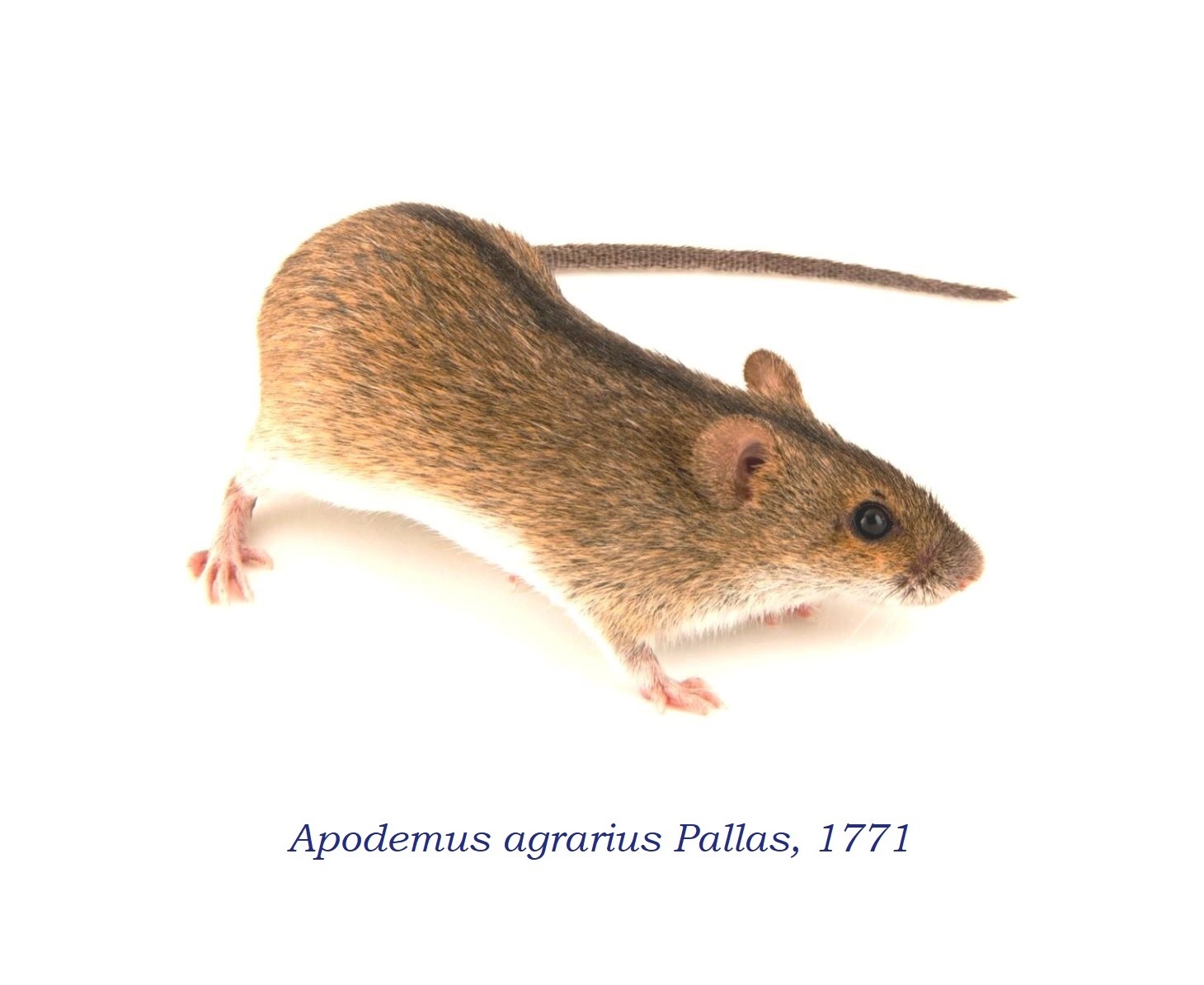 Description –
The Striped field mouse has a head-body length of 8.5-12.6 cm, with a tail length of 7-9 cm, for a weight that can reach 50 g in some cases.
It is recognized by the brown-orange hair on the back (with lighter or darker shades depending on the subspecies taken into consideration) and a pale and greyish color on the belly, with a tendency to darker shades on the head. From the nape of the neck a characteristic black stripe runs along the spine up to the junction of the tail, which is hairless.
The eyes and ears of this species are relatively small.

Biology –
This rodent tends to dig short and superficial tunnels, where it creates a nesting chamber inside for reproductive purposes.
The female can give birth, in a year, from three to five litters, with an average of six cubs per birth. In a good season, the striped mouse population can grow rapidly. Factors limiting population growth include frequent and torrential rains during the hot season, early frosts that also affect the soil and the presence of predators.

Ecological Role –
Apodemus agrarius is a predominantly crepuscular and nocturnal rodent, which protects it from a wide range of potential predators that hunt during the day. Moreover, the species is more nocturnal during the summer and more diurnal during the winter. It has mainly solitary habits and tends to move in the dense undergrowth, avoiding open areas.
Its diet is characterized by vegetal material, such as buds, flowers, berries, but above all seeds, acorns and hazelnuts, which it opens with its robust incisors and continuously growing to eat its contents.
This species is very common in cultivated fields especially in the years in which large population growth occurs and can carry diseases commonly associated with rodents of this family.
According to the IUCN this species, given the vast distribution range and its population, is currently of minimal concern.