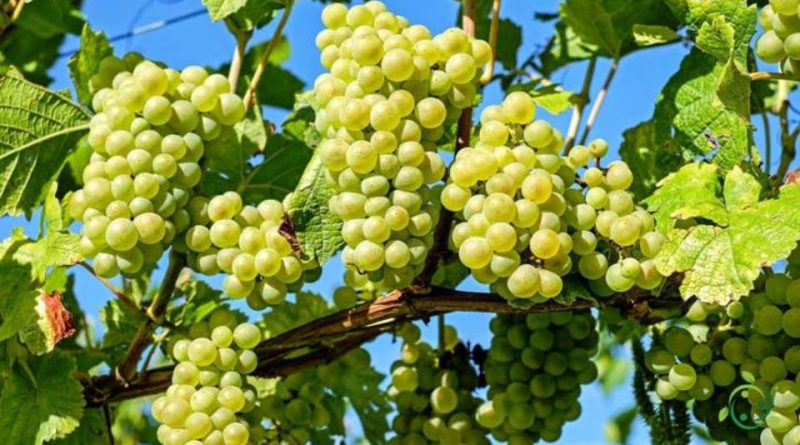 The term scacchiatura, in the agronomic field, means the removal of the fruitless jets of the green branches of the vine, in order to favor the development of the fruiting ones. It is an operation that is performed on both arboreal, shrubby and herbaceous plants.
In viticulture, scacchiatura is a very important technique as with it the shoots without clusters are eliminated also to favor the microclimate and fight against parasites.
With the checkering, the sucking off operation is completed; so this technique consists in the elimination of excess shoots and is aimed at obtaining a non-compact canopy, which allows the passage of air and the penetration of light.
Checking is therefore performed with the aim of leaving the plant only the shoots that carry the bunches, in the positions assigned by the training system, and those strictly necessary to ensure production the following year.

However, checkering is not an operation that must always and in any case be performed. It is an intervention that is implemented only in cases of excessive growth of the plant in order to rebalance the vegetation and to favor the aeration of the bunches and the insolation of the leaves and bunches, as well as a better penetration of the pesticide products.
In particular, this technique assumes a fair importance in the spurred cordon-trained vineyards; in fact, in this form of training all the shoots that have sprung up under the permanent cordon and those located on the curve of the cordon, where it passes from vertical to horizontal, must be eliminated. For each spur, then, a basal shoot must be left, originating directly from the old wood, for the creation of the future spur in the coming winter.
Checking is therefore a green pruning technique.