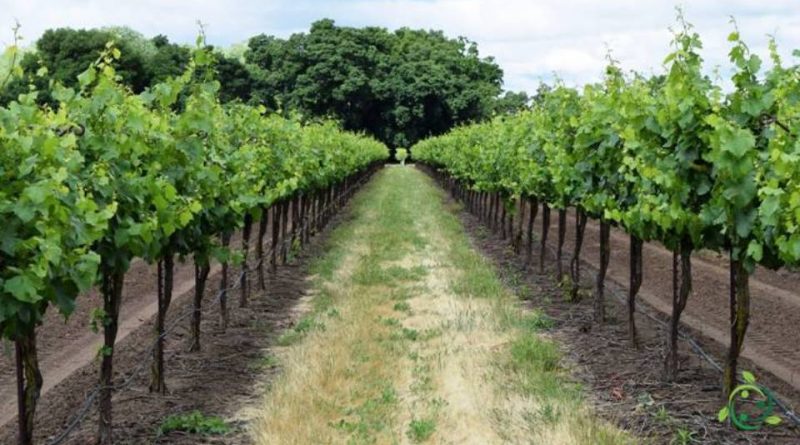 In agronomic technical language, the term sucking off means a green pruning operation that is carried out on the vine or fruit plants.
The suckling process consists in suppressing the sprouts that come out of the old wood or from the base of the woody plants, in order to avoid their growth and thus convey the nutrients absorbed by the roots towards the productive part of the plant.
It is an operation that must be carried out before most of the nutrients are used by the plant for the growth of the suckers, to the detriment of a good balance between the vegetative and productive capacity of the entire plant.
This operation should usually be done in early spring.
In viticulture, suckling is the first operation to be carried out in chronological order between the operations of green pruning in the vineyards in production.

With this technique, the shoots that originate directly from the old wood in the basal portion of the stem (normally the vertical portion) are eliminated. Suckers are shoots that do not carry grapes, which subtract energy from the productive ones and which can reduce the aeration of the bunches; their timely elimination allows an adequate development of the plant according to the desired training system.
To carry out a good suckling it is necessary to intervene early, that is when they are less than 15-20 cm long and easily detach from the old wood without creating deep or gaping wounds.
Manual sucking is precise and accurate, but it is a slow and uncomfortable job, which is why it is used only in young plants, until they have differentiated a layer of bark sufficient to resist the passage of machines.