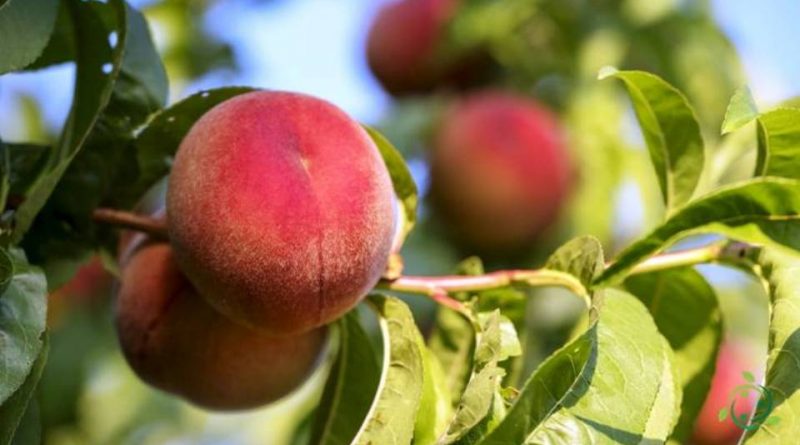 When pruning the Peach tree

The peach (Prunus persica (L.) Batsch) is a fruit plant of the Rosaceae family, native to China.
It is a plant whose fruit ripens between the first and second decade of May in the southern areas, until the end of September for the later cultivars.
It is a plant that finds optimal conditions in the Mediterranean basin and can bear very wide limits, from winter lows of even -15 -18 ° C to subtropical environments where winter rest is somewhat limited.
The ancient cultivation of peach has led to the creation of numerous cultivars which, in relation to the species they belong to and the type of product supplied, are divided into:
– Cultivar for fresh consumption;
– Nectarines;
– Percoche.

Pruning period –
The most suitable moment for peach pruning interventions is determined, however, also by the aims to be achieved. Green pruning (elimination of suckers and suckers, thinning in the foliage), in general, is carried out during the summer. This technique is also linked to the climate of the area and can go from June to July.
The winter pruning instead takes place from October and in any case after the harvest. The ideal period is that of the months of January and February, avoiding moments of intense cold or very humid. Moreover, in areas where it is very cold at the beginning of the year, it is advisable to anticipate cutting operations in November, in the same way those who have a peach orchard with many plants and cannot do everything in February must start earlier.
For the actual pruning technique, refer to the specific sheet.