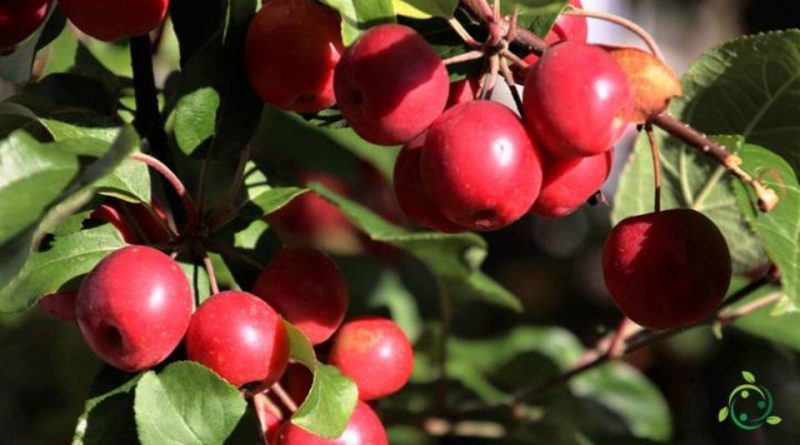 When pruning the apple tree

The melo (Malus domestica Borkh., 1803) is a fruit plant of the Rosaceae family.
It is a plant, which with all its cultivars, is among the most cultivated.
The apple tree has wood and mixed buds carried by different fruiting branches, that is, by darts, lamburde, brindilli and mixed branches.
It is also a plant with gametophytic self-incompatibility in the cultivar group, but the pomological groups are intercompatible, therefore more cv are needed for a plant.
The apple tree is a cold resistant plant (up to -25 ° C, with some exceptions), due to the sensitivity to late frosts it depends on the flowering period, and it tolerates limestone well if the soil is well drained and adapts to various land.
Before going into the optimal period for pruning, it should be emphasized that there are different forms of farming and therefore of pruning; the prevailing forms today are the palmette and the spindle.

Period of pruning of the apple tree –
In general it can be said that, also depending on the training method, not all plants need pruning and the same criteria. Pruning if done excessively or prematurely can damage the plant. moreover, it is possible to state that there is no specific period to carry out this operation, since it is related to the production capacity of the same plant.
In any case, pruning must take place in two different phases, the first aimed at eliminating dry and superfluous branches, the second necessary for cutting the twigs that are located inside the plant.
In any case, the ideal period for apple tree pruning is the one in which the plant is at rest, before it begins to sprout; therefore in a period ranging from late November to late February or early March. Obviously this wide period of time is determined by climatic factors, so the area must be cultivated with the apple tree, and by the cultivar.
In general, in areas where it is very cold and temperatures drop even below zero it is not recommended to prune the branches because the frost could cause damage to the plant subjected to fresh cuts. In these cases, it is advisable for temperatures to rise before pruning, which is why you must wait until the end of winter or the end of February, until you can reach the beginning of March.
In large plants, of course, you start a little early to prevent the buds from hatching.
In the summer, however, the so-called production pruning is done. With this technique, green pruning operations must be carried out which involves the removal of suckers and suckers. The thinning of the fruit trees is part of the summer pruning, necessary to obtain a better quality and size of the fruit.