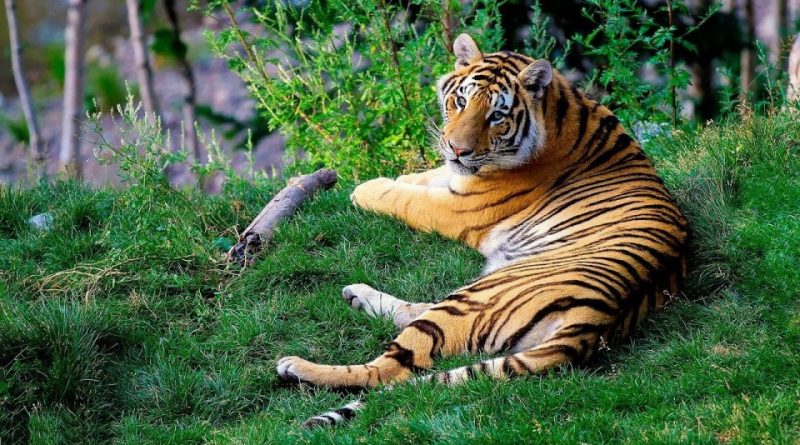 Our civilization is often distant, in everyday behavior, from a proper awareness of its behavior on the reflections of life on the planet.
Yet it would be enough to have a greater knowledge of the things that surround us, and of their origin, to change many of our habits if, truly, we profess ourselves ecologists and ethically correct.
Every food we ingest or garment we wear, to refer to the goods of greatest need, have an impact on the environment they come from and on the related ecological systems.
To make these statements more clear, just listen to the recent WWF report entitled, “How much forest have you eaten, used, or worn today?”.
The report, published in November 2020, highlights the link between deforestation, extinction of animals, loss of biodiversity, and our habits.
Report numbers tell us how much nature is sacrificed in the consumption of many regular products, some of which are typically Italian, such as coffee. 80% of the world’s deforestation is, in fact, due to the need to make room for pastures for the production of meat, for soybean and palm oil plantations, required by Western countries, which consume and waste more and more.
The report tells us that 420 million hectares of land have been deforested in the last 30 years, roughly the size of the entire European Union, most of which in tropical areas. Approximately 10 million hectares are lost each year due to the conversion of forests to agricultural land.
And that means only one thing: we must urgently reverse course.
To go deeper into the question, let’s analyze for example. some of our habits that, combined, are causing an ecological disaster of enormous proportions.

Let us start with the consumption of coffee:
– a cup of coffee is one of those gestures, especially for many Italians, that marks our daily lives. Beyond the health effects of not overdoing this drink, we often (or almost never) wonder about the fact that even drinking a coffee has an environmental impact, like everything we do. Let’s go to the numbers: around 2.5 billion cups of coffee are consumed in the world per day, and Europe holds 33% of the global consumption of this drink. What’s more, it is a growing trend, so much so that coffee production will have to triple by 2050 to meet global demand. Could anyone tell what’s the problem? The problem is that even today 60% of the area suitable for growing coffee is covered by forests, so that every time the consumption of coffee is increased, deforestation increases as well as the one that has already been carried out to date. It is also good to know that once the plant was grown on the edge of the forests; today, trees are cut down to cultivate it. Indonesia is one of the largest exporters of coffee (together with Mexico, Colombia, Vietnam and Brazil), countries where many of the species currently at risk live: from the Sumatran tiger to the orangutans (which among other things are also threatened by deforestation for palm oil production). Moreover, because of climate change, 50% of coffee-growing areas will be unsuitable for production by 2050, pushing crops to higher altitudes, threatening the disappearance of further valuable forests. 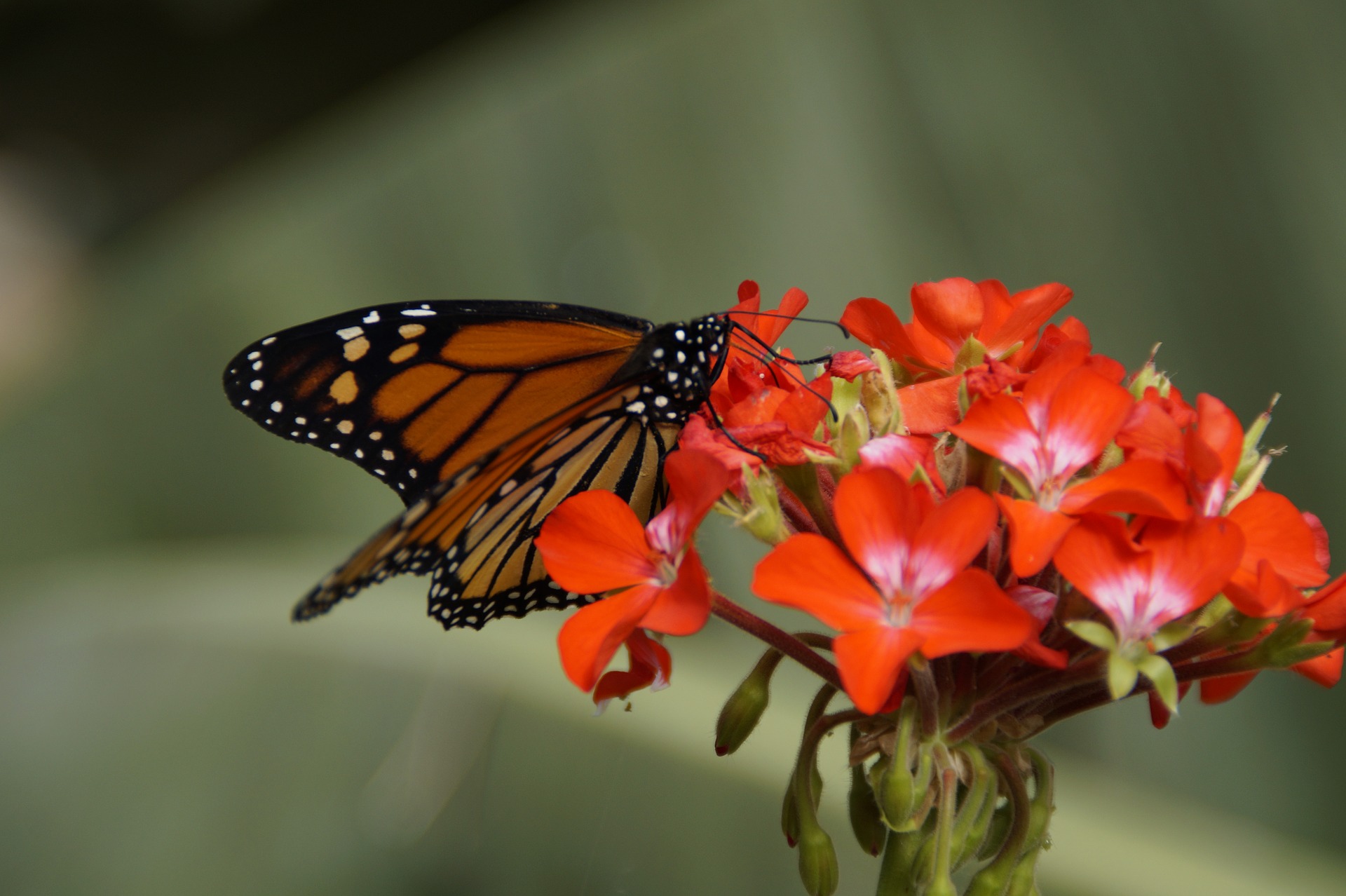 Consumption of soy:
– Since 1950, worldwide, production of this crop has increased 15 times due to the need for cattle farms to have access to this food and its derivatives. In fact, 97% of soybean flour ends in animal feed. Soybean cultivation is today the second largest responsible for deforestation in the world. In Europe alone, soybean demand is 95% satisfied by imports: in detail, the consumption of a European is 61 kg per year, of which over 90% comes indirectly from feed for animals to obtain meat, fish, eggs. , yogurt, etc .; a sad role plays in this regard Italy. It is the 3rd largest importer of soybean meal within the EU, while Brazil is the largest producer in the world. According to WWF data, one-fifth of the soybean imported into Europe from Brazil is linked to illegal deforestation. All this, with the necessary deforestation, to make way for the cultivation of soybeans, is causing a devastation of the most important ecosystems of the Planet: Amazonia, Cerrado, Gran Chaco and Pantanal where more than 10% of all known animal species live, including the jaguar.

The wood and the industry of its products:
– Finally, by analyzing the wood industry, which up to now has been the most responsible, this continues to play an important negative role. According to this report, Italy has a sad world record – import of firewood; it is also the first European importer of pellets. Let us talk about that material that frequently ends up in the fireplaces of our homes and ovens for cooking pizza. Unfortunately, the boom in the cultivation of rubber trees, necessary to build tires, mattresses and other rubber products, also plays a negative role. The latter factor is becoming a problem and the global growth in avocado consumption is putting entire ecosystems in crisis, with all the creatures that live within them, such as the beautiful monarch butterfly (Danaus plexippus, Linnaeus, 1758), fundamental pollinator of forest ecosystems.
Reversing this system that has no future must intervene in the policies of all the countries of the world by operating systems that discourage (or discourage) the use of products that burn the planet.
We must change the way we nourish, dress, and move; we must stop the process of forest destruction. Suffice it to say that today 40% of the Amazon rainforest has already reached the point of no return due to uncontrolled fires and cuts.
We urgently need international, European and national laws that contribute to the responsibility of human behavior and our way of using the planet.
The Paris Agreements must be implemented, also building a certification path for consumer products, as well as the reduction of foodstuffs, within which deforestation is hidden, starting with beef and soy for feed.
We must immediately understand that many of our diseases originate from the destruction of ecosystems, primarily forest ones, and from the unsustainable management of natural resources.
To conclude, let us therefore remember, in case we had already forgotten, that in the last 30 years 420 million hectares of land have been deforested, more or less the size of the entire European Union, most of which in tropical areas. Every year we lose about 10 million hectares due to the conversion of forests to agricultural land.
And if we do not want to definitively extinguish 80% of the terrestrial animal and plant species living in the forests, we must involve the Parliaments in immediate and no longer postponable acts.