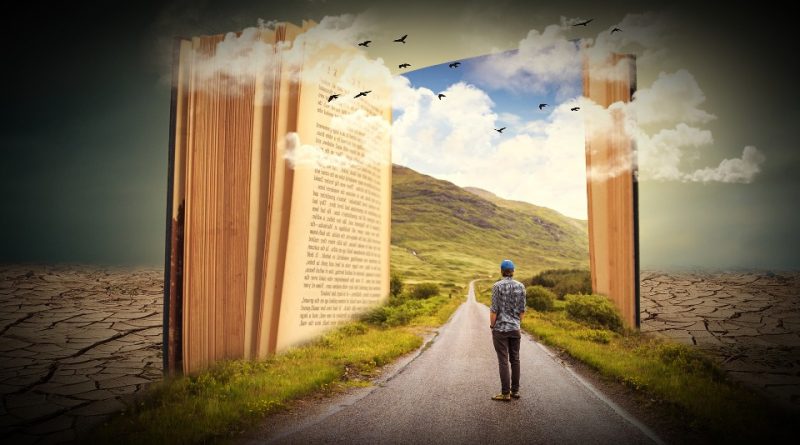 The history of humanity, which has just entered the third millennium, has discovered “suddenly” that the theorems on which the last few centuries had been founded have not produced the progress and happiness they promised.
The skyscraper of positivism, with all its philosophical, scientific and social consequences and repercussions, even if it has led to undeniable technological innovations, has, in fact, created a very dangerous gap between the social ecosystem and the natural ecosystem.
Even today, the ideology that springs from the philosophical-cultural line of positivism greatly influences the way of thinking, of doing politics, of organizing the social systems of so-called Western countries.
However, the great crises of the third millennium, which arose progressively and especially over the last century, leave no doubt that this path of human history has now come to an end. The incidence of human actions on the entire planet have led our world to a crisis never known, at least with these proportions, until today.
The same concept and term of crisis, a word deriving from the Greek κρίσις, decision, which until now concerned traumatic or stressful changes for an individual, or an unstable and dangerous social situation, takes on a planetary meaning.
Humanity has involved, with its actions, the entire complex of life and its balances, which from time to time we call ecosystem, nature, etc.
Without going into the complex reasoning that generated this crisis, it is clear that, even before social and economic policies, our world needs to make a philosophical change, a bit like it happens in moths. It is necessary to pass from positivist thinking to ecological thinking (from caterpillar to butterfly) which, today, goes far beyond a simple environmentalism, sometimes with a simple facade; it is necessary to enter that new perspective of life, defined by Pope Francis, Social Ecology, in which human actions, activities, objectives, are oriented and synchronized with the principles and systems of Nature.
Easy to say it is more complex to do, both for the need for adaptation that also needs generational renewal, and for a change in our reference systems for economic and financial policies. In a nutshell, the entire coordinate system on which most of the economic, social, political and financial sciences are based must be changed.
A system of coordinates that even before involving these sectors must be fixed on a new philosophical conception of life, becoming itself the new system of Cartesian axes on which to orient the new civilization.
In this sense, history teaches us that art, research and knowledge have always been the pivots that orient civilizations. In short, we must pass from the Anthropocene civilization to that of the Naturocene.

To do this, the nucleus of the social cell must be oriented with the new “Cartesian” system, namely: Research and Training and, with them, Art.
At a time when, following the worsening of the crisis, also due to COVID-19, solutions and financial resources are being sought to rearrange our society, the need to invest in Research, Training and ‘Art, however, according to this new “geometric” orientation.
In all fields, courageous and decisive choices must be made, without which the entire scaffolding of this fragile skyscraper, in which multinationals and finance houses on the highest floors, is bound to collapse.
In particular, it is necessary to invest in free research and not subordinated to the economic interests of multinationals and, with it, it is necessary to restore new dignity to universities and schools, at all levels, giving birth to a new generation that moves in perfect synchrony, in its know and act, with the laws of Nature.
Within this great conceptual revolution, the sector that requires quick and courageous choices, and not determined by partisan interests, is the agri-food sector.
The so-called green revolution, which has been talked about for decades, has never really started, at least at the level of decisive political choices.
The latest guidelines on the CAP (Common Agricultural Policy) of the European Union, the debate itself on the resources of the Recovery Fund, do not move explicitly and concretely in this direction.
If not with the use of overused and inflated terms, such as sustainability, green deal, sustainable finance, etc., the conceptual political leap has not yet taken place.
We are still firmly anchored to a system of producing food, doing industry, producing energy, etc. that, with each passing day, are demolishing the engine complex of the planet which is called: nature and biodiversity. The interference is so high that it is no longer possible to proceed in this direction.
In all this, it is clear that this impasse cannot be overcome if the new coordinate system is not carefully fixed, investing in a research of merit and method, which allows the formation of a new class of scientists and professionals capable of moving in this new together.
Agenda 2030 has given itself 10 years to change the mentality and the way of operating but nothing can be moved if we do not invest in the foundations that have always created and made civilizations progress: Art, Science and Consciousness.
Above all Italy, which the country with the oldest university tradition and place of the greatest architectural and artistic heritage on the planet, must take this great and decisive step.
At stake is not this or that financial choice or some political objective but the entire history of future civilization and I believe that, if only for anything else, in the depths of our conscience we know we owe it to our children.