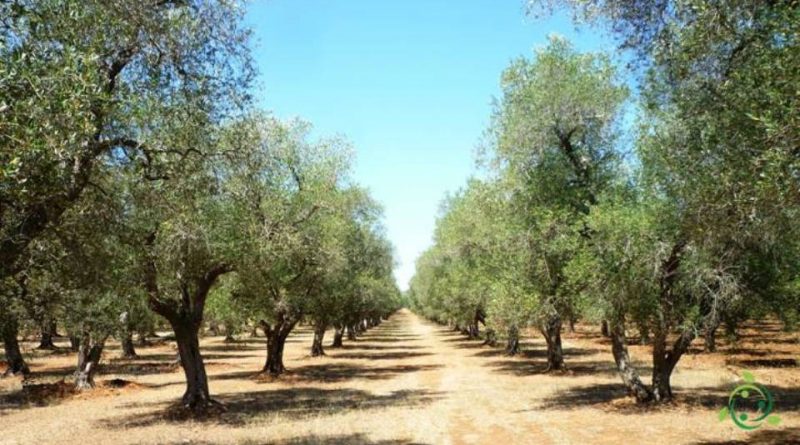 The olive or olive tree (Olea europaea L., 1753) is a fruit tree of the Oleaceae family, whose origin is presumed to be from Asia Minor and Syria, since in this region the spontaneous wild olive tree is very common, forming of the forests on the southern coast of Asia Minor.
The pruning technique obviously responds to a series of needs which, especially in modern olive growing, respond to qualitative, quantitative and economic issues.
Over the centuries, then, the technique of olive pruning has undergone a progressive evolution in correlation with economic conditions and cultivation practices.
The main purpose of pruning an olive tree is in fact determined by the need to obtain a good harvest, both from a qualitative and quantitative point of view, justifying the pruning costs and, subsequently, those of harvesting.
The pruning technique then depends on other variables such as, for example, the age of the olive tree, climatic conditions, variety and company mechanization. This complexity is also linked to the numerous varieties of olive trees, about 500, each suitable for each particular climatic zone and with particular needs.
In recent times, as mentioned, modern olive growing has to deal with the cost of labor and therefore with the need for mechanized harvesting.
As for the actual pruning techniques and the criteria to be followed, please refer to the specific sheet.
On the merits of the time of pruning and how many times to prune, the following is specified.

Pruning period –
The ideal time for olive pruning is subordinated, first of all, to the area where the plant grows and therefore to the climatic conditions that determine the vernalization of the plant and the lignification of its branches.
In general, the ideal time to prune the olive tree is from the month of March, until before flowering.
The motivation for pruning in this period is that the plant is allowed to produce all those substances and hormones that it will need for good production; in short, we allow the olive tree to be in shape for the summer.
As mentioned, however, the latitude affects the period chosen, in the sense that if the temperatures are too low, with peaks of zero degrees, it is better to delay pruning. In fact, especially in areas where the risk of frost is more frequent, the choice of the period must be linked to the risk of a return of cold.

In general, the cuts must be made cleanly. A correct cut must have an inclined and smooth cutting surface, in order to let rainwater run off with a lower risk of rotting or decay of the wood. Among the various tools that can be used for pruning are the scissors, the saw, the chainsaw and the newest pneumatic scissors. All tools must be kept with clean and well-sharpened blades, it is good practice to frequently clean the cutting surface and, if necessary, disinfect them with specific products such as sodium hypochlorite (bleach) or 70% ethyl alcohol. Furthermore, usually after pruning it is not necessary to proceed with any disinfection of the cut, however the treatment with copper-based products serves to reduce the likelihood of introduction of some parasites.
Unfortunately, in recent years, due to sudden climate changes, this choice is more problematic due to the continuous changes in temperature, even within a few days.

Frequency of pruning –
As for the number of pruning operations, it is clarified that the olive tree must be pruned every year with the exception of the younger specimens which, on the other hand, can be pruned every two years.
The light intervention every year avoids the plant greater stress, which the caesorium intervention causes, and allows this species to decrease its natural tendency to alternate production which has a two-year cycle.
Here, too, as with the pruning of other fruit trees, also in this case, the trend of the seasons, the climate and temperatures must be carefully considered to avoid damaging the plant. In general, if the plant is healthy, it is necessary to reduce the interventions to a minimum and to prune some branches to favor the production of fruits. In the event of diseases, however, take prompt action to avoid compromising the health of the olive tree.
As a final recommendation, please note that, especially for those olive groves for income and non-hobby productions, it is necessary to take into account the time taken per plant in pruning, because even in agriculture the time factor negatively affects the company budget.