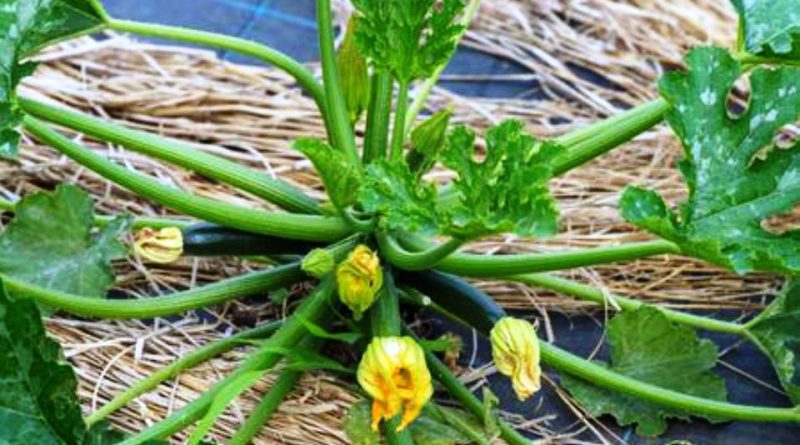 Etymology –
The term cucurbita is the Latin name of the pumpkin, from the Sanskrit curved, round arbor.
The specific epithet melopepo comes from melon apple and pepo popone: for the intermediate characters between the two entities.

Geographic Distribution and Habitat –
Cucurbita melopepo is a species, most likely with identical origins to other cucurbits such as Cucurbita melo L., and as this the origin is not known with certainty, although according to some authors it would come from Asia, in ancient Persia and according to others it is of possible African origins where wild melons have recently been reported. The cultivation of these plants, however, is lost in the mists of time in various continents of the world for which the determination is more difficult. 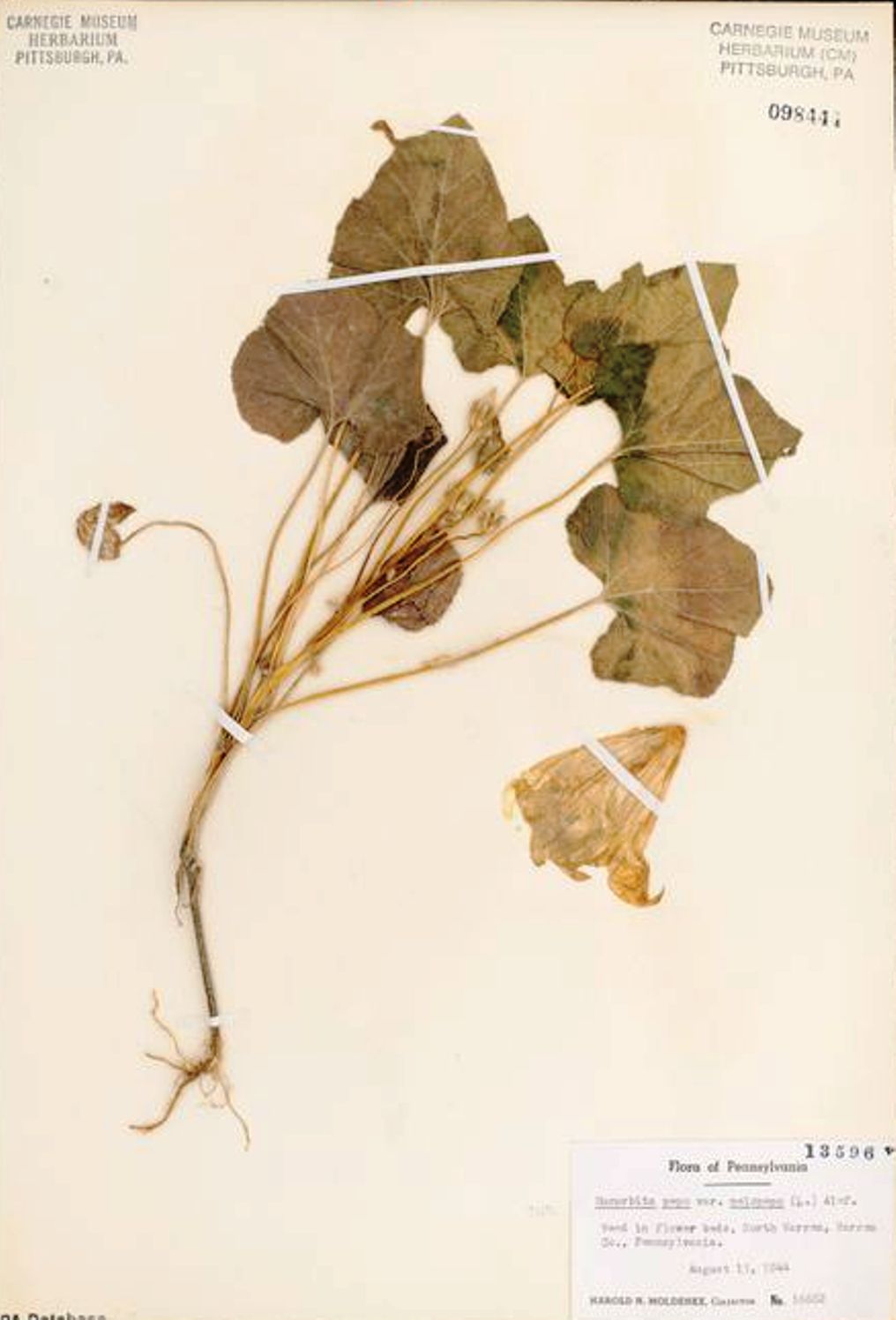 Description –
Cucurbita melopepo is a creeping or climbing herbaceous species, annual.
The fibrous roots can extend into the earth even beyond 150 cm.
The stem, rich in hair, is branched with cirri; the leaves are alternate, opposite to the cirrus clouds, lobed and cordate at the base, more than ten centimeters long, as long as their petiole.
The flowers are yellow, with 5 lobes, generally unisexual (sexes separated on two distinct flowers), carried by the same plant.
The fruit is voluminous, oval, rounded or more flattened and on the peel some “sliced” divisions are visible.
The peel is almost smooth or slightly wrinkled, the color can vary from an orange yellow to shades of green.

Cultivation –
The Field pumpkin is a cucurbitacea cultivated in the same way as other species of the same genus.
It is a demanding plant but not particularly difficult to grow; the ordinary techniques are very similar to other plants of the same genus such as: thinning of the seedlings if sowing is done in postar elle, hilling and weeding of the plants, good water supply and use of mulch to prevent the fruits, laying on the ground, dirty and to decrease evapotranspiration. Finally, the topping technique is important in order to balance the plant and direct its resources towards the formation of the fruit.

Customs and Traditions –
Cucurbita melopepo fruits are highly valued in low-calorie human diets, mainly for their delicate taste. The structure of its carotenoids has not yet been established, as both the epicarp and the mesocarp are white, which suggests they do not contain carotenoids.
However, HPLC analysis of the carotenoids of these fruits revealed a chromatographic pattern very similar to that of other fruits belonging to different varieties of Cucurbita pepo L. – a fact of great importance from a chemo-taxonomic point of view. The main carotenoids are lutein and β-carotene; traces of violaxanthin, lactucaxanthin, β-cryptoxanthin, 9Z-β-carotene and 15Z-β-carotene are also present.
The total content of carotenoids was equal to 1.12 μg of carotenoids / g of dry weight for the mesocarp and 3.62 μg of carotenoids / g of dry weight for the epicarp.
As for food uses with curative value, the consumption of these fruits is useful for the regularity of intestinal transit and for the functionality of the digestive system.

Preparation Method –
The food use of the fruits of Cucurbita melopepo, although little documented, is very similar to other species of the same genus and can be eaten cooked in various forms and preparations.