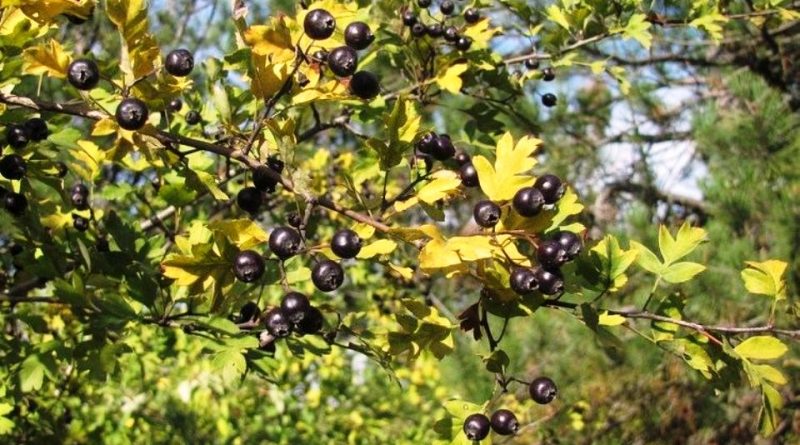 Geographic Distribution and Habitat –
Crataegus pentagyna is a species of hawthorn native to south-eastern Europe that is found as far as the Caucasus.
Its natural habitat is that of growth especially in the edges of the woods. 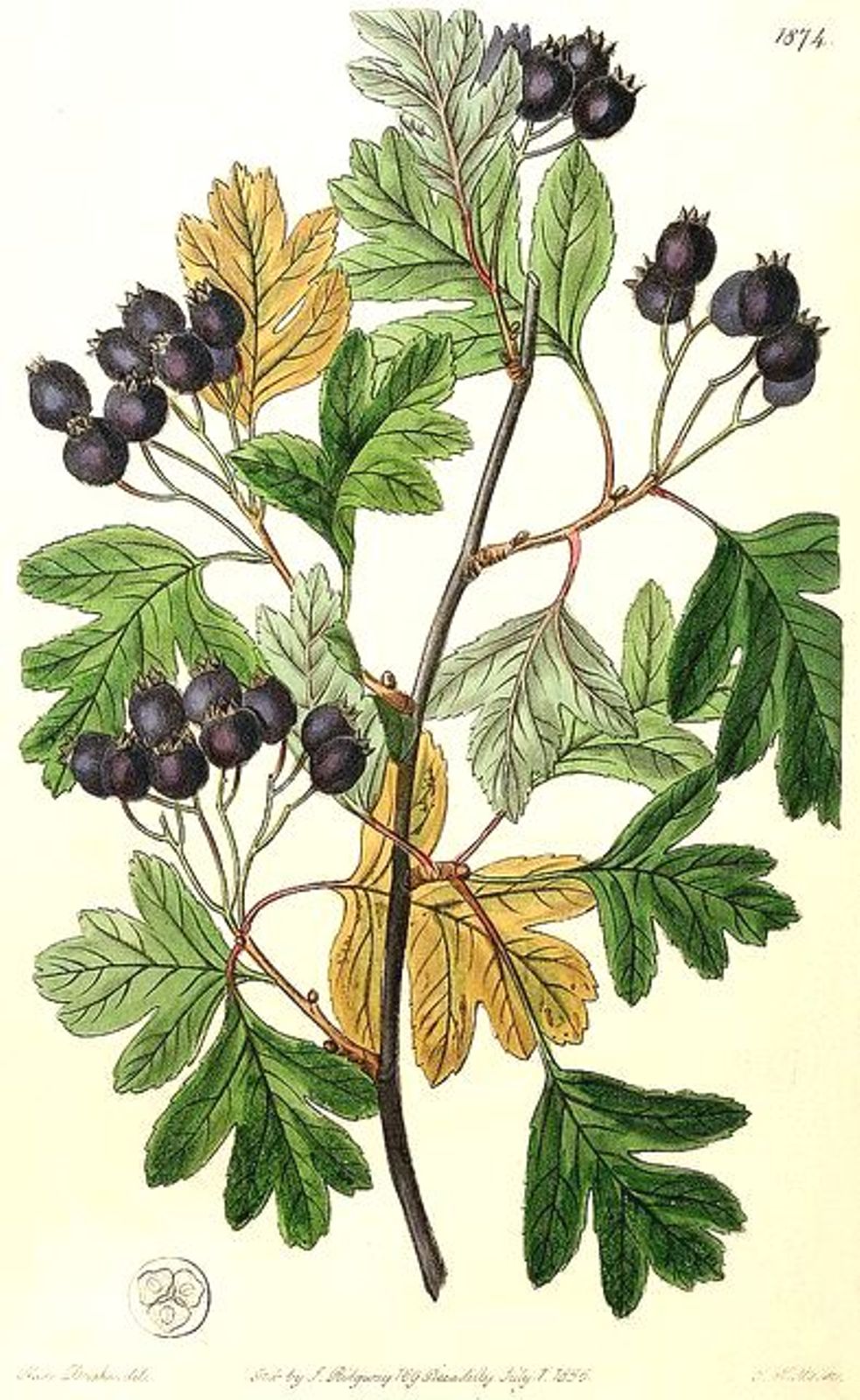 Description –
Small-flowered black hawthorn is a small tree 4 to 6 meters tall, with young hairy shoots. It has few thorns, less than one cm long.
The leaves are broadly tapered or almost straight at the base, lobed, 2.5 – 7.5 cm long and almost or as broad. These on the sterile shoots are broadly ovate, the pair of basal lobes often deep; on the flowering shoots the leaves are narrower, rhomboid or obovate in shape, with a more tapered base; they are dark green and slightly hairy on the upper side; while they are lighter and more hairy on the lower page. The stem is up to 2.5 cm long; the stipules are large and deeply toothed.
It is a hermaphrodite species with flowers that are white in color, a little more than one cm in length in diameter, and are produced in the period between May and June in corymbs of 5 – 7 cm in diameter; the calyx and the flower stems are covered with gray down; twenty stamens, red anthers, with four or five styles.
The species is pollinated by midges.
The fruits vary in color from intense or dark purple to black, oval in shape and four or five long. Fruit black-purple, oval, about 1, 3 cm long.

Customs and Traditions –
Even if there are not enough mentions for this plant, it is very likely that it has the same phytotherapeutic characteristics and the same active ingredients as other Crataegus species.
In fact, the fruits and flowers of many hawthorns are well known in popular herbal medicine as a tonic for the heart and modern research has confirmed this use. The fruits and flowers have a hypotensive effect as well as acting as a direct and gentle heart tonic. They are particularly indicated in the treatment of heart patients with hypertension. To be effective, prolonged use of the parts of this plant is necessary.
It is normally used both as a tea and as a tincture.
Fruits can be eaten both cooked and raw.
Other uses include that of wood which is heavy, hard, consistent and fine-grained. This is useful for making tool handles, clubs and other small items.

Preparation Method –
Of the small-flowered black hawthorn both the leaves, the young shoots, the flowers that can be prepared to obtain a tea or tinctures are used.
Fruit, on the other hand, can be eaten both fresh and cooked. This can also be used to prepare cakes, preserves, etc. and can also be dried for later use.