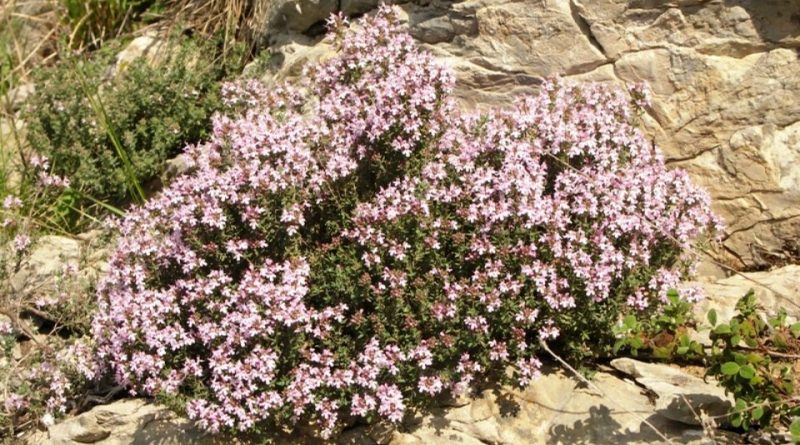 Since ancient times, humans have used plants, both for food and for therapeutic purposes; some of them with particular medicinal properties became bargaining chips, so much so that their value was comparable to that of gold and silver. The first evidence dates back to 3,000 BC. and the use of many of them is evidenced in the Ebers Papyrus which lists tips for their use.
Up to a certain age, plants also had an important social value as they were often attributed magical powers in those cultures where medicine and magic often merged and confused. Once upon a time, knowledge of spontaneous plants and their seasonality was learned through direct experience; city ​​life and the departure from cultural practices have made them alien to us, a subject for scholars and researchers, abruptly interrupting the transmission from generation to generation of those knowledge that have accompanied the history of peoples on the planet for millennia.
In the multiform and heterogeneous array of Sicilian spontaneous plants, out of about three thousand known species, only about a hundred can be considered fully officinal.
The term officinale derives from workshop, the place where, in the Middle Ages, plants were manipulated for the preparation of medicinal remedies; today it is the laboratory, that is the place of transformation in which the herbs are dried or processed fresh to prepare herbal teas, creams, tinctures, syrups, etc. and there is no botanical family that does not include a species due to a particular “active ingredient” that makes it exclusive for this or that other use.
The knowledge of the different species of medicinal interest is an indispensable condition for their possible use: the leaves, flowers, fruits, bark, roots are the usable parts of each and for each plant it is necessary to know which part to use.
Plants, as we know, are natural chemical laboratories, capable of synthesizing substances that it is difficult for specialized laboratories to reproduce artificially; these substances, made up of chemical molecules, are indicated in the pharmacological terminology as active ingredients.
Many officinal species also have other uses such as aromatic ones, so called due to the presence inside them of essential oils, used in aromatherapy; others are edible and are the main ingredient of various regional recipes; others are used in organic farming in the fight and prevention against phytopathogens, without forgetting those used for cosmetic, liqueur and dyeing purposes.

Today, the reference to “natural” and “alternative” medicine has brought many people closer to using spontaneous plants for their health effects; the pharmaceutical, food and cosmetic industries make extensive use of these plants whose cultivation has spread for these purposes.
Often during a walk in the woods or a simple trip to the countryside we observe plants that we find on display in the jars of herbalists, whose features we are not able to recognize in nature.
To help us regain possession of this ancient knowledge, this work has been written which, on the basis of a scientific path, is presented in an informative language, easier for those who want to come into direct contact with the biodiversity of our spontaneous vegetation.
Let us remember that nature provides man with a great wealth of species with many properties, some of which are still irreplaceable and many still to be discovered, but that there are also plants that are toxic or that can become so for humans if collected in areas subjected to pollution. Plants, in fact, absorb harmful substances by taking them within their own tissues so it is necessary to be very careful in picking a plant if you are no longer certain that you have correctly identified it and take care to do it only in areas far from sources of pollution. . Let us also remember that all medicinal plants contain active ingredients that, like those contained in drugs, can have side effects, so it is always a good idea to contact a competent person in the matter when you want to use medicinal plants in place or in complementarity. conventional drugs.
Sicily with its multiplicity of natural environments and its high biodiversity, preserves an immense heritage of species with medicinal, aromatic and edible properties that for centuries have been a source of care and survival in daily use.
Today there is a scientific discipline called ethnobotany that brings together the uses of plants as they were in the popular tradition: medicines, food, crafts, veterinary and rituals.

* Maria Canzoneri is an agronomist employed by the Agricultural Development Agency, within the Development Services, who in 1999 began the knowledge of medicinal plants by attending a specialization course in Medicinal Plants, at the Federico II University of Naples, perfected with a theoretical-practical internship at the Botanical Garden of Palermo from 2000 to 2003; with this training, between 2007 and 2011 he carried out activities and dissemination projects with the Sicilian Region thanks to a collaboration between ESA and the then Azienda Foreste, now the Department of Rural and Territorial Development, also creating a field catalog of the flora spontaneous Sicilian.