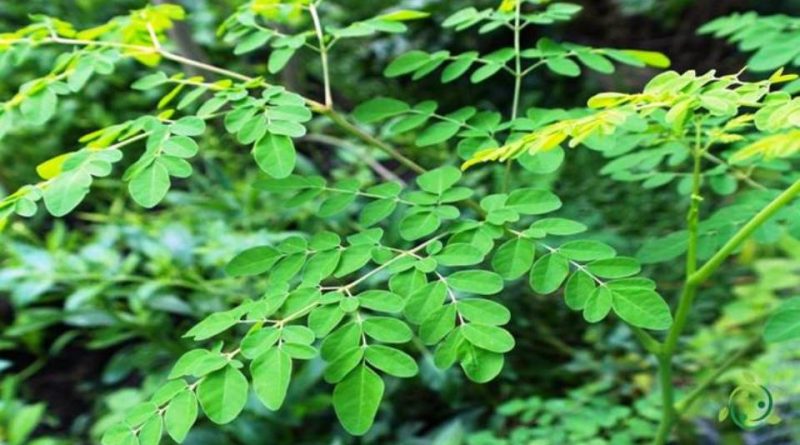 The Moringa or horseradish tree (Moringa oleifera Lam., 1785) is a plant that belongs to the Moringaceae family and is native to eastern India, it is believed to be in the foothills of the Himalayan range of Uttar Pradesh. The species is variously widespread and cultivated throughout the tropical and equatorial belt of the planet.
It is a drought resistant plant that can grow in a wide variety of soils, even poor ones, and on sterile soil; in soils of good fertility and moderately irrigated it can have a remarkable growth.
It has no particular soil requirements as it tolerates soils with a pH value ranging from 4.5 to 9.0; it develops and can bear fruit already in the first year of planting with abundant leaf growth.
The only requirement is that this plant absolutely needs well-drained soil, as it cannot tolerate flooded or asphyxiated soils.
As for its multiplication, this can take place both by sowing and by cutting.

Propagation by seed –
The sowing of Moringa oleifera is generally carried out directly in the open ground. The soil must be well worked up to 30 cm deep to allow the root to develop without encountering obstacles.
The procedure is as follows:
Moringa seeds must be buried at a depth of 2 cm; compact the soil with your hands, water the soil well and keep it constantly humid until the buds appear, which generally appear in a period between 15 and 20 days. The seedlings should be watered daily until they reach a height of about 45 cm. Subsequently, watering should be done only once a week. Subsequently, when the Moringa oleifera plants have reached a height of 90 cm, the tips are pinched to stimulate the production of lateral branches. As for the arrangement, if you want to create a very dense hedge, the Moringa seeds should be arranged in a row at a distance of at least 40 cm from each other.

Propagation by cuttings –
Propagation by cuttings, being an agamic multiplication system, allows to obtain plants identical to the original one, which from the first year, unlike those obtained from seeds, will produce flowers and fruits.
To proceed with the preparation of the cuttings, the most vigorous and healthy branches at least 5 cm thick are selected; then with well-sharpened and disinfected shears, 40 – 60 cm long pieces are cut at an angle of 45 °. The portions of the cuttings obtained are allowed to air dry; finally, they are buried up to a depth of 20-25 cm; at this point they are watered until new leaves appear, taking care to treat the young plants with the irrigations as indicated above.
Finally, it is emphasized that Moringa oleifera does not like transplanting and to avoid serious damage and for this reason it is generally sown directly in the ground. The planting of plants purchased in nurseries is generally carried out when the root system is strong enough and the aerial part is at least 80-90 cm high.