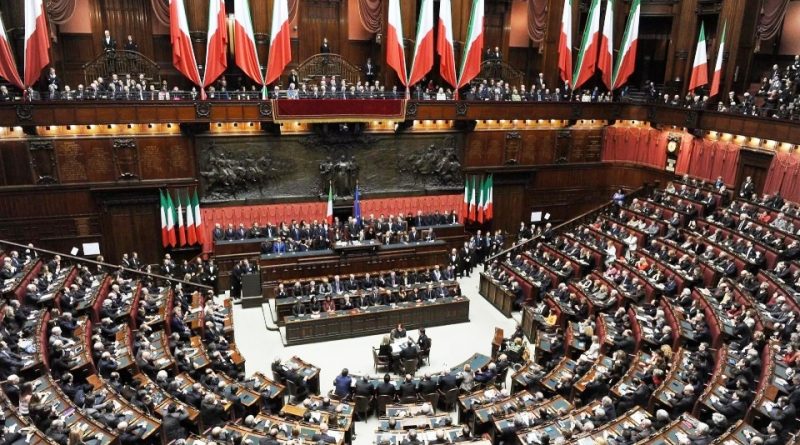 We are so used to listening to analyzes on the economic balance sheets of our countries, both locally and internationally, that we often miss the link between them and the real wealth of a territory.
If this reflection is then reported in the regulatory and legislative circles, the question becomes even more complex because, to date, there is no official system that allows attributing a monetary value to a country’s ecological and natural heritage.
Let’s take a concrete example.
If today we were to make a law that tends to safeguard or, rather, increase the biodiversity of a country, this rule would immediately clash with the financial rules of that country. In fact, if the law provides for an expenditure for this action (the protection or increase of biodiversity), a specific budget chapter must be provided for in the budget and, rest assured, not being able to evaluate the return in economic terms of this action (because as mentioned there is the official monetary measurement system of biodiversity and therefore of its services) that law would find it very difficult to be enacted.
As usual, the excuse, which most of the political class would add, would be that the law has “noble” intentions but there is no financial coverage; then it turns out that the financial coverage for other rules (without wanting to mention that of military appropriations and other at least questionable actions) is found.
And so, day after day, the huge assets on which the entire economy of the planet revolves is losing more and more pieces as a result of the fact that we do not attribute (or do not know how to attribute, which has the same effect) a patrimonial and therefore monetary value. to biodiversity and, consequently, we implement unsustainable policies.
For pure mnemonic underlining, the concept of biodiversity is recalled:
– By biological diversity we mean the variability among living organisms of all environments; including, among others, terrestrial, aquatic and marine ecosystems and the ecological complexes of which they are part. This includes diversity within species, between species and in ecosystems.
For example, in the field of agriculture, which is one of the human activities that interferes with its practices on biodiversity, there is a tendency to carry out market and therefore economic analyzes, without taking into account that every day that passes, with the loss of biodiversity (in its broadest sense) the system tends to become impoverished not only in terms of cultivable species and varieties (today in the world, of the 30,000 species of edible plants, only 200 are grown; of these only 8 supply over 50% of our daily calories) but also in terms of ecosystem richness due to the loss of insects, mammals, birds, soil depletion, ecosystem pollution, etc. 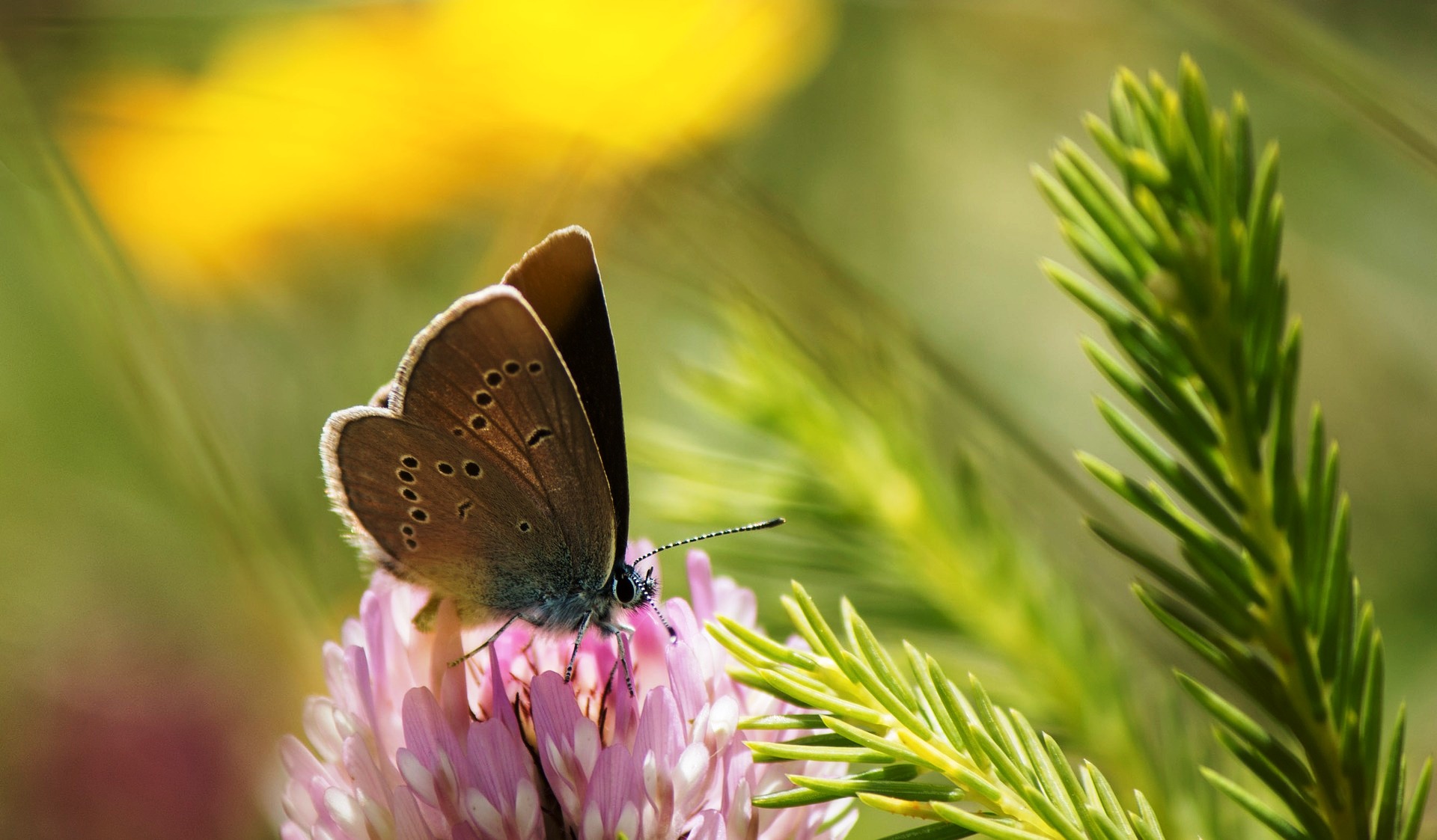 It is well known that in a poorer ecosystem even the productivity of resistant species undergoes a significant decrease, in fact the loss of biodiversity reduces the productivity of the remaining plants.
Despite all the scientific relevance, the political debate, if not in the proclamations of Agenda 2030 and, in Europe, of the Farm to Fork of May 2020, is still almost not reached and where there is mention of proposing laws or regulations that could reverse a very dangerous process of economic impoverishment linked to the loss of biodiversity, we clash with national and European issues and logics, structured on a political culture and above all on an ideology that must urgently be overcome if we do not want to pay too high a price.
We cannot continue to legislate with a country’s budget as a reference parameter if a consistent accounting of biodiversity is not included in this budget; unfortunately, biodiversity is not deposited with any bank while monetary values ​​have well-trained masters.
In Italy the question is even more paradoxical: we hold the largest biodiversity heritage in Europe (so we would also be the richest country, even in monetary terms) but in our country, as in the rest of Europe, almost a quarter of the species wild animals is currently threatened with extinction and the degradation of most ecosystems has reached such an extent that they are no longer able to provide their valuable services.
In short, this degradation translates into enormous socio-economic losses for the countries of the Union, without any state being able to account for the services.
There is a lot of talk about constitutional reforms and, without entering into the demagogy and dangerousness of some, the most necessary reforms are not placed at the center of the reforms: placing environmental values ​​as the economic heritage of nations, not only in ethical or sentimental terms but above all as monetary attribution certain.
If you do not go in this direction, if you do not take this step there will be no future in Italy or in any country in the world and here it is worth remembering an old but very topical saying “When you have cut down the last tree , when you have caught the last fish, when you have polluted the last river, then you will find that you cannot eat money.
There are now 9 years to go until the 2030 Agenda is reached, we are still overdue to reach this goal and it will not be possible to achieve it if we do not change the rules that are above the state budgets. Biodiversity has the first place in this new Constitution, otherwise Humanity will have the last.