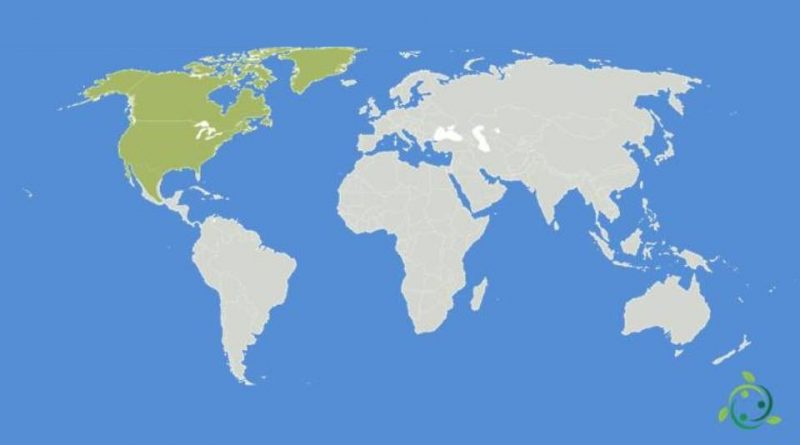 Furthermore, along the Pacific coast we find temperate rainforest to the north and Mediterranean ecosystems to the south, while mangroves are located along the coast of the Gulf of Mexico and the southern area of ​​the Atlantic coast.
Furthermore, in the Neartic, some families of terrestrial Vertebrates are exclusive: Aplodontids (Rodents); Antilocaprids (Artiodactyls); Anniellidi (Reptiles); Sirenids (Amphibians). In the Canadian sub-region, with its harsh climate, the fauna is not very rich; there are the musk ox, the polar bear, the reindeer, the moose, the wapiti. The Californian sub-region, on the other hand, is very rich. Among the most typical species we find the American bison, the American antelope and the group of Annielids (worm-like lizards). There are two species of possums (Marsupials) in the sub-region of Allegheny, turkeys, amia and various amphibians.