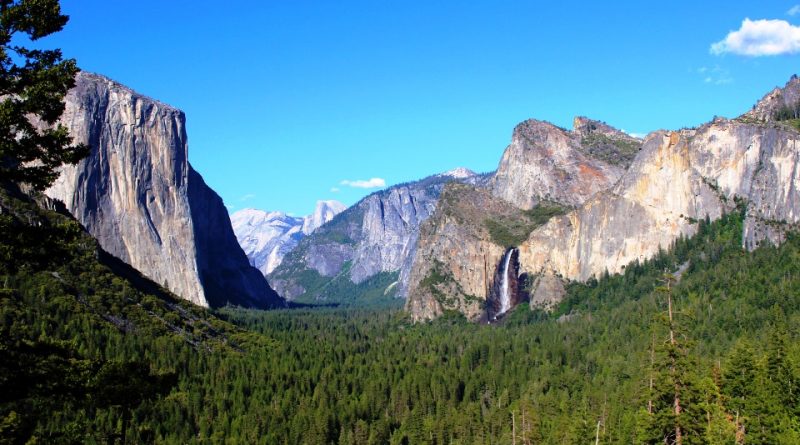 Yosemite National Park, whose WDPA Code is: 975, is a protected natural area of ​​the United States located in the State of California, in the Sierra Nevada mountain range, between the counties of Mariposa and Tuolumne, within the Yosemite Valley.
This park covers an area of ​​308,073 hectares (3,081 km²) and reaches the Sierra Nevada range to the west.
In this park about 89% of the territory is still considered in the wild, that is an area where the contribution of modifications by man is minimal; the geology of the Yosemite area is characterized by granite rocks and remnants of older rocks.
Yosemite National Park is one of the busiest parks in the United States, visited by more than 5 million people every year, due to the richness of its extraordinary natural beauty, dotted with towering cliffs, spectacular waterfalls, giant trees and streams.
In 1984, Yosemite National Park was designated as a World Heritage Site by UNESCO for its spectacular granite peaks, waterfalls, clear streams, giant sequoias and biodiversity in general.
Geologically, about 10 million years ago, the Sierra Nevada was uplifted and then stopped to form its gentle slopes to the west and more ominous slopes to the east. The rise increased the sinking of river beds and streams, resulting in the formation of narrow canyons. About a million years ago the accumulated snow and ice formed glaciers at the height of the Alpine peaks which instead moved towards the river valleys. The ice strength of the Yosemite Valley must have reached 1200m during the early glacial period. The downstream movement of the ice masses cut and sculpted the U-shaped valley, a feature that attracts so many visitors today due to its fantastic scenery. 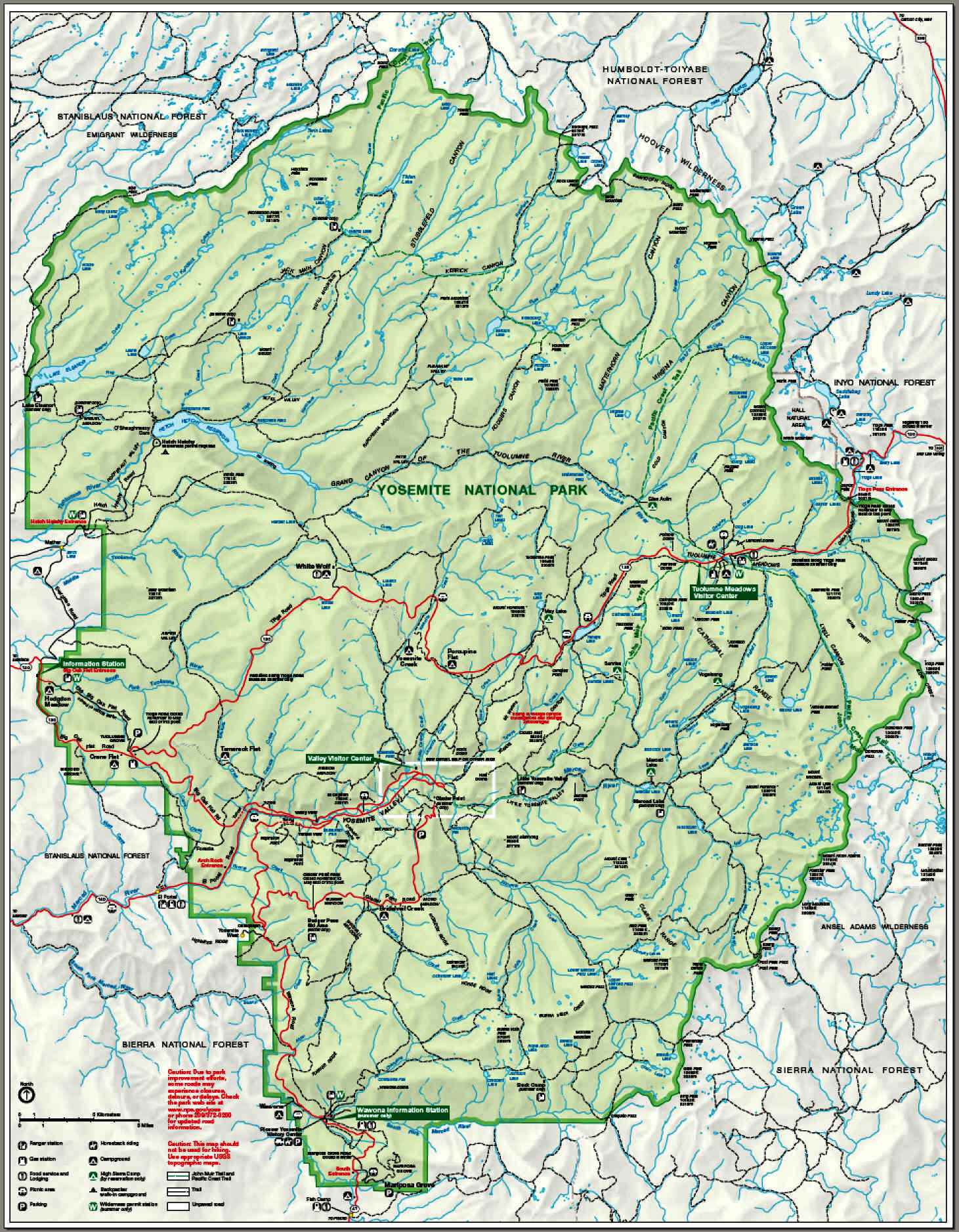