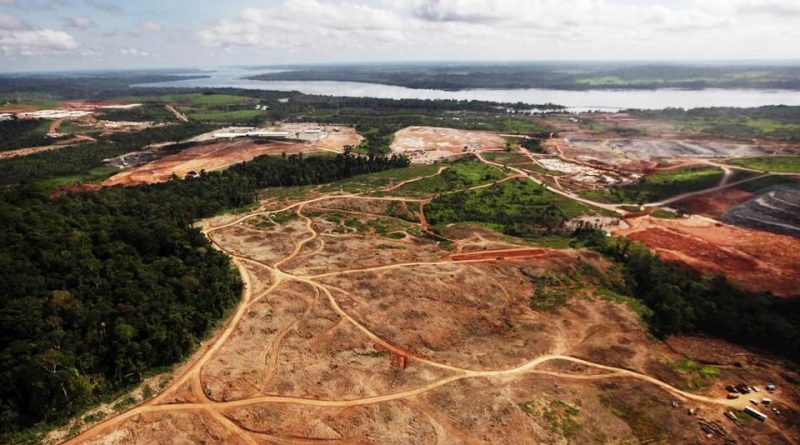 From many quarters, FAO in the lead, we hear that the question of food, and its availability, will play an increasingly fundamental role in the future of the world.
According to the United Nations report – 2019 Revision of World Population prospects – the world population is expected to increase by 2 billion people over the next 30 years, from the current 7.7 billion to 9.7 billion in 2050.
In 2030, there will be 8.5 billion on Earth, compared to about 7.7 billion today. To then reach 9.7 billion in 2050 and 11.2 billion people at the end of the century. These are the most important data from the United Nations on the growth of the world population.
A handful of states will contribute most to population growth, including India, which will become the most populous country in the world within a few years, thus overtaking China. Nigeria will overtake the United States and establish itself as the third most populous country in the world by 2050. Indonesia and Pakistan, finally, will join the club of countries with more than 300 million inhabitants, bringing the membership to six.
Overall, between now and 2050, half of total population growth will occur in nine states: the Democratic Republic of the Congo, Ethiopia, Tanzania, Uganda, India, Nigeria, Pakistan, the United States and Indonesia. China remains outside and, following the one-child policy, has blocked population growth for the next generations.
A significant figure concerns Africa, which will record the highest growth rate of all continents, reaching 50 percent of the total rate over the next 35 years.
Against the backdrop of these rapid (historically) changes, national and international food policies are still very evanescent.
Although Agenda 2030, for sustainable development, dedicates the first objectives to it and connects them with all the others, the dominance of market laws and also the elite vision of some foods (wines, fine foods and fruits, etc.) seem to wanting to escape from a reality as ancient as the mountains: food is a good to which everyone must have free access, in the right and in the justice of this resource.
It is not for nothing that the introduction of the concept of Food Sovereignty (a term coined by the members of Via Campesina in 1996) should lead the economy and markets to a necessary political control so that each people, in the context of the production and consumption of food, is of its own rules.
Instead, we are witnessing more and more, also at the level of investment planning, even in Europe, to a concept of exaltation of the markets as a panacea for the resolution of the great evil that unites agricultural production and food.
Agricultural production and the right to food suffer from a great adulteration dictated by great economic, and therefore political, interests, which determine two war fronts that we could now define (together with the hoarding of energy resources) as the third world war. A war fought with more complex systems, and some unfortunately also traditional.
75 years after the end of the Second World War in Europe (8 May 2020 was the anniversary of Victory in Europe Day), dozens of armed conflicts continue to claim victims all over the world: hundreds of thousands, a continuous number growth and which also concerns children, women and the elderly and, above all, the poorest groups. 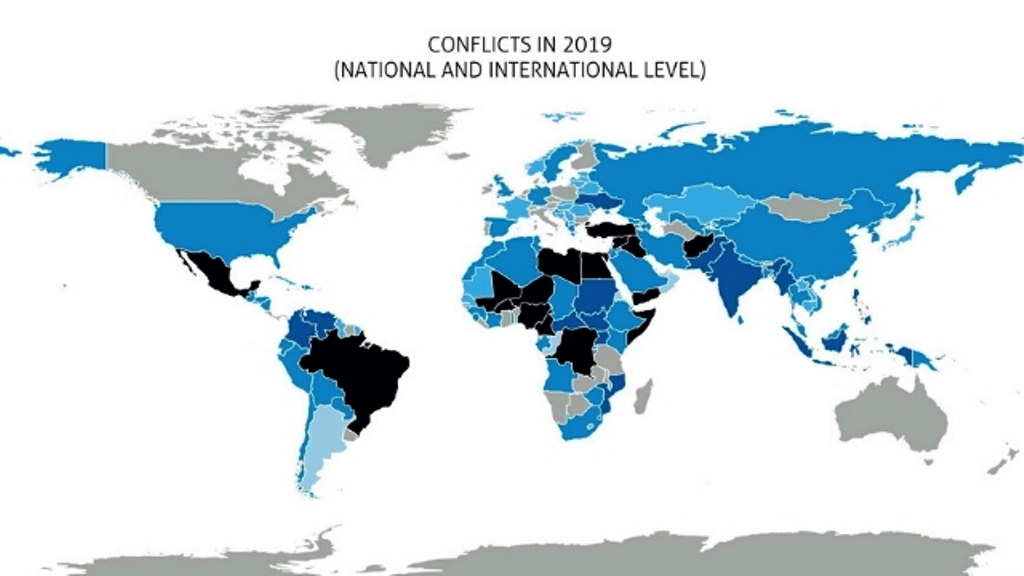 A scenario that seems to pass under the eyes of all, Westerners in mind.
As if that were not enough, homophobia is also growing for these unfortunate inhabitants of the Earth who have had the misfortune of being born only in the wrong place and of seeking refuge among those peoples whose policies (permissive, liberalist and colonialist policies) cause and allow all this. .
Yet these peoples escape all those crimes sanctioned by modern liberalism:
– Land grabbing (land grabbing);
– Use of biocides in agriculture;
– Fires for the deforestation of residents and for the establishment of forms of intensive agriculture;
– Distorting policies of investment funds;
– Free market without rules;
– Ordinary corporal and minors;
– Hoarding of water resources;
– Illogical waste of food;
– Etc. etc..
The solution to these evils can only be political and, more than ever, it must clothe itself with an Ethics, without which we do not feel we belong to any ideology if it does not wear this dress.
Here one cannot fail to take a cue from that masterpiece which is the Encyclical Laudato si ‘by Pope Francis which, although published in 2015, has seen only timid relapses in the social and political field
A Copernican Revolution that is viewed with disdain (in the best case) and with indifference (in the worst case).
To realize the value of this encyclical it is enough to scroll through the more than 200 paragraphs that make up the document.
Among the problems cited by the Encyclical, the “throwaway culture” that leads to excessive waste production and the need to guarantee everyone access to safe and drinkable water as an “essential, fundamental and universal human right”. From these premises comes the attention to traditional cultivation systems, positively evaluated because they are less polluting. “There is a large variety of agricultural and small-scale food systems that continue to feed the majority of the world’s population, using a smaller portion of land and water and producing less waste, both in small agricultural plots and vegetable gardens, and in hunting and gathering forest products, both in artisanal fishing ”, reads the Encyclical.
The Pope also speaks of GMOs, agricultural techniques and neglected consequences. Starting from the consideration that “the risks are not always attributed to the technique itself, but to its inadequate or excessive application”.
The Pope does not dwell only and so much on the possible uncontrollable consequences linked to GMOs but on the induced techniques and the use of unscrupulous agriculture which, on the one hand, has produced an economic growth that has contributed to solving some problems, “significant difficulties that must not be minimized “. The reference is to “concentration of productive lands in the hands of a few”, “tendency towards the development of oligopolies in the production of seeds and other products necessary for cultivation”, “precarization of agricultural work”, without forgetting that “the extension of these crops destroy the complex web of ecosystems, reduce diversity in production and affect the present or the future of regional economies ”.
I could go on quoting the Encyclical for hours but the substance does not change, if we continue like this, as I described in my book “Like the Titanic?” in which obviously the Encyclical is not mentioned because it was released almost at the same time, we are like the famous ocean liner headed for an unforgiving iceberg.
If we do not put the question of food, ethics and justice back together, it no longer makes sense to talk about food programs, world hunger, product marketing, free markets and large investments (see European Union).
Suffice it to say that for the two pillars which are the CAP (Common Agricultural Policy) and the PSR (Rural Development Program), Europe commits huge resources (which weigh on taxpayers’ pockets).
We can no longer be either sufficient or indifferent to this problem.
Technicians, Scientists, Researchers, Politicians, Women and ordinary Men cannot remain indifferent to this problem because war is also the result of this.
Let’s bring the Food Policy back to the right bed before it overflows, making us all drown.