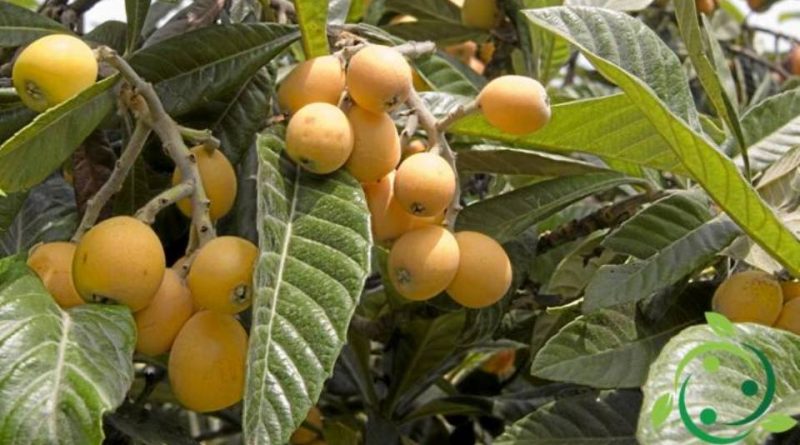 How the Nespolo of Japan propagates

The Japanese medlar (Eriobotrya japonica (Thunb. Lindl. 1821)) is a fruit tree of the Rosaceae family cultivated both for ornamental purposes and for its fruit.
For its multiplication and propagation it should be remembered that the Japanese medlar seedlings are grafted on a free foot, obtained from seeds, or grafted on quince; for this purpose, apple trees, pear trees or stock are also used, even if the results are not as good.
In ungrafted crops, depending on the type of soil in which it is carried out, problems related to the lack of homogeneity and chlorosis may occur.
On quince there are usually problems due to lack of affinity of the graft with the foot.
In general, the multiplication of the Japanese medlar can be done by seeds; this technique is adopted, however, only to obtain the rootstocks on which to graft the desired varieties. In this case, sowing is carried out with seeds obtained from fresh fruits, so that they do not lose their germination capacity.
Sowing should be done in the autumn or late winter, even directly in the open ground.
As mentioned, the plants dedicated to production are obtained by grafted seedlings; the most common techniques are:

– patch graft;
– graft graft;
– bud graft.
As regards the layout, it varies from 7 x 7 m up to 6 x 4 m; this difference is linked to the rootstock used, which will produce more or less vigorous plants.
Finally, a look at the main cultivars spread throughout the Italian territory, even if the cultivars are often of a local character and are distinguished by color and shape.
Among those of greatest interest, however, we can list:
– Mogi, from Japan;
– Tanaka;
– Early Red, California;
– Champagne;
– Precoce di Palermo, Sicily;
– Red giant of Ciaculli, Sicily;
– Giant Nespolone of Trabia, Sicily;
– Ferdinand’s medlar.