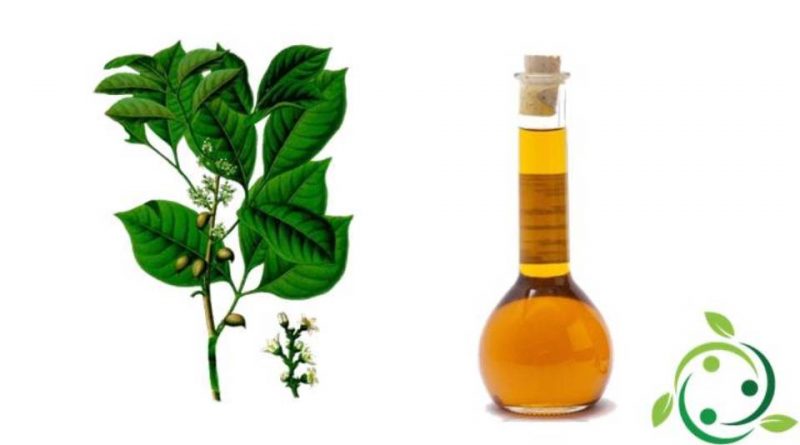 The Elemi (Canarium luzonicum (Blume) A.Gray) is a tropical tree, native to the Philippines and the Moluccas, which reaches heights of up to 30 meters and which produces a resin from the trunk.
The Elemi, in Arabic language means “above and below”, contraction of the way of saying “as it is above, such is below”.
In fact, Elemi essential oil has a unifying effect, helps to balance the upper and lower “chakras”, in a very similar way to that of the Vetiver.
The oleoresin of this plant is obtained by incision of the trunk, and has a strong and pungent odor and, despite being called “rubber”, it is made almost entirely of resin and oil.
This oleoresin, especially in ancient times, was an important aromatic raw material, even used by the Egyptians in the embalming processes.
In the recent past, however, essential oil was used, with excellent results, in the treatment of infected wounds and skin inflammations in general.
Elemi essential oil would favor the right balance between our spiritual practices and the responsibilities we have in the world.

This oil, in addition to its beneficial properties for mature or wrinkled skin, as it rejuvenates it, is effective against bronchitis, catarrhal states, cough, nervous breakdown and states associated with stress.
It also mixes well with myrrh, rosemary, lavender, sage, cinnamon.
Elemi essential oil can be used for various treatments.
For minor wounds, the following washes:
– put 1-2 drops of Elemi essence in a bowl of lavender water (hydrolat) and use to wash the wound.
Suffers for sore throat and cough:
– put 4 drops of Elemi essence in a basin of very hot water and expose yourself to the vapors with your head covered by a towel.
For swelling in the legs, massages are performed:
– 2-3 drops of Elemi essence are placed in a spoonful of vegetable oil. The affected part is massaged until completely absorbed.