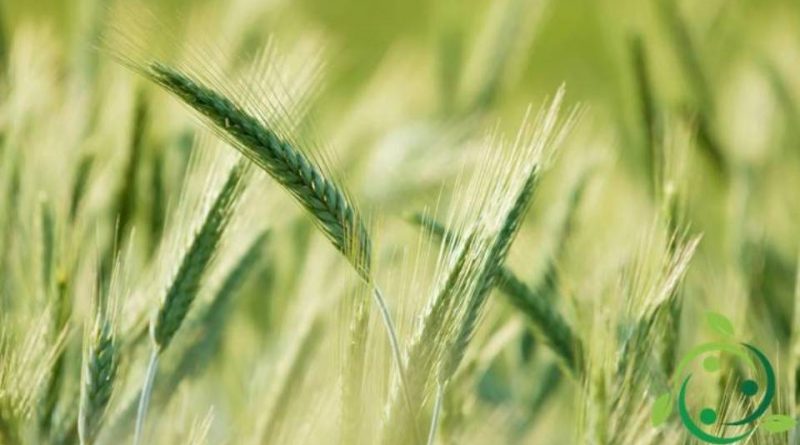 Vavilovian mimicry is a form of mimicry practiced most by plants, which occurs when a weed is found to share one or more characteristics with a domesticated plant through an artificial selection process that leads man to unintentional selection.
The vavilovian mimicry is named after Nikolai Vavilov (in Russian Николай Иванович Вавилов) (Moscow, 25 November 1887 – Saratov, 26 January 1943) who was a Russian agronomist, botanist and geneticist.
Nikolai Vavilov had the merit of identifying the center of origin of the cultivated plants.
It is known how the selection against weeds can be triggered by separating its seeds from those of infested domestic crops through physical separation mechanisms such as the use of the sieve.
This operation has been done manually since Neolithic times, and in more recent years mechanically thanks to agricultural engineering.
In fact, vavilovian mimicry is a good example of selection practiced involuntarily by man.
In fact, even if farmers may be aware of their impact on the gene pool of local wild vegetation, these effects go beyond the primary objective and can also harm the crops concerned.

Farmers try to hinder the growth of weeds increasingly similar to the cultivated plantation, which could therefore get confused and not be identified, but the only other option would be to let the weed develop and allow it to contend for sunlight and nutrients with crops.
Similar situations can cause resistance to antibiotics and herbicides.
This phenomenon can be contrasted with other forms of artificial selection that act in more favorable directions, such as genealogical selection.
Thanks to the acquisition of many useful qualities through the submission to these selective pressures, some wild plants, through a mechanism, called vavilovian mimicry, can in some cases be domesticated and cultivated in turn.
This phenomenon was identified by the Russian agronomist Vavilov who called these domesticated weeds “secondary crops”.