Not being able to feel the harmony of the silence of nature anymore or not being able to look at the depth of a starry night sky anymore.
An evil that seems to involve a humanity now deaf to higher perceptions, to distant and forgotten depths.
An evil that has taken over all of us and that prevents us from rationalizing virtuous thoughts.
Unable to analyze the world around us with clear eyes and proud eyes.
That evil that, born with the liberal and positivist culture, has transformed everything that surrounds us into an object of subjugation and speculation and which, now, risks sweeping away the same architects who put it into action: Humanity.
An evil that has also taken over the “politically correct” and which risks definitively obscuring every glimmer of consciousness present on this planet.
An evil that has transformed everything into finance, market, speculation, competition … all terms that almost make hypothetical and imperceptible hypotheses of different policies.
That god of money and bank returns and spreads that, if not respected, preclude any different Way.
An evil that has already eliminated, in the name of expansion, globalization, new markets, and so on, entire civilizations, entire territories and which, like a cancer, is now digesting and devouring its designers. Designers of a minor creation who would like to propose themselves as an alternative to Creation, the one that, from the dawn of man’s presence on earth, we have always admired: infinite, complex, harmonious, symphonic, bearer of inner peace and well-being.
That well-being that we are no longer able to achieve, caged as we are in parameters, budgets, indices to be respected, GDP to be supported.
In this spiral, in this labyrinth built by ourselves, with ever more stringent, more and more binding rules, we are wrapping ourselves up more and more.
An inverse Fibonacci spiral where numbers and parameters without a soul are dragging Thought and Politics, flattening more and more consciousnesses no longer fed by the silence of Nature and the depth of the Heavens.
An evil that has overturned the most noble of man’s activities, namely agriculture, and alienated all the others.
An evil that has transformed food production into a mere market objective.
An evil that has alienated the relationship between humanity and nature with production systems far from it and which is also corroding.
An evil that undermines every effort, albeit commendable, of those within Research Institutes, international Organizations, institutional Tables, who strive to find different solutions.
International organizations such as the UN or FAO are prisoners of rules imposed by an economy built to measure for this evil and in turn fuel for it. 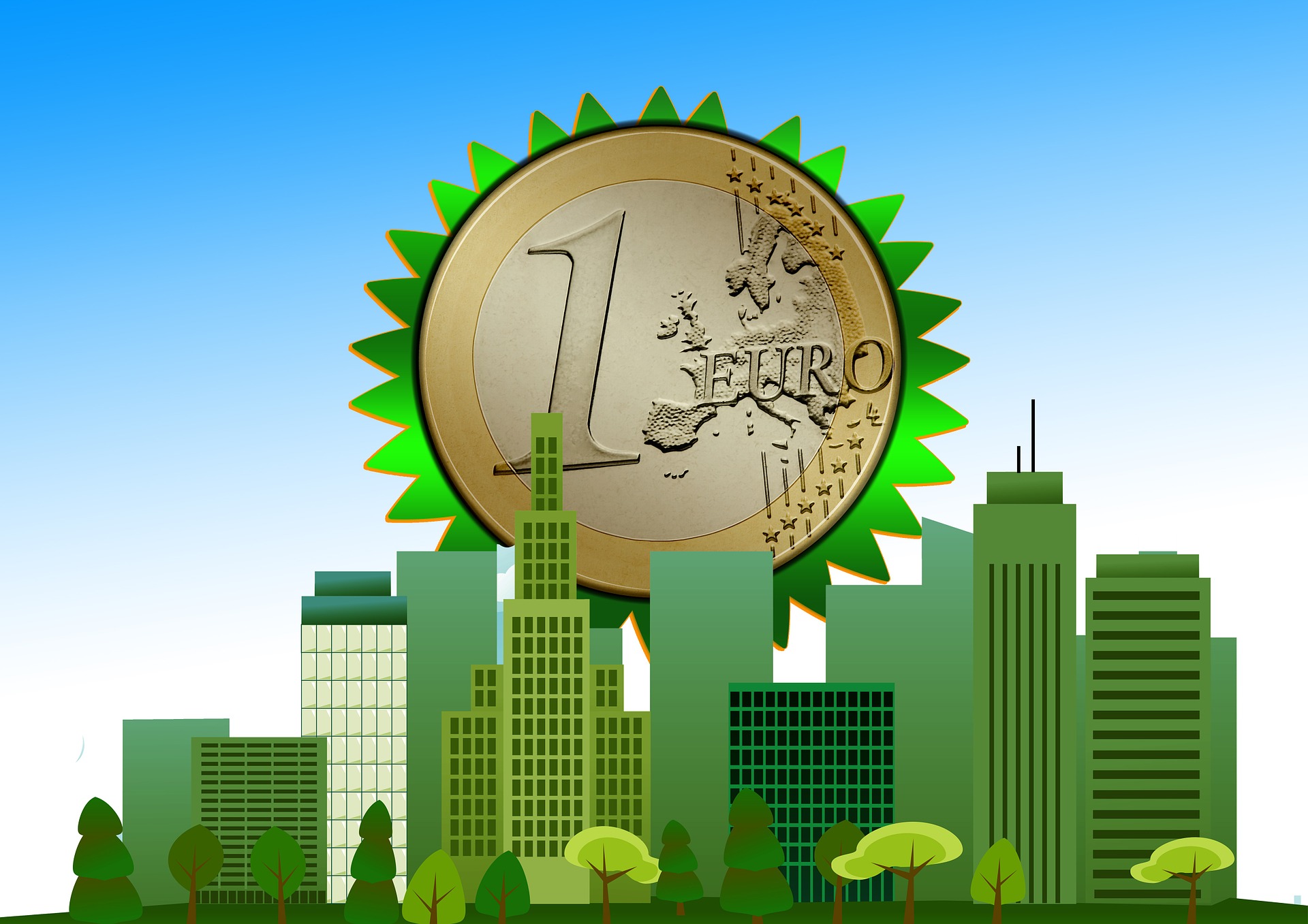 In the last decades and, above all, in the last few years, it has been realized that we are not going anywhere in this direction.
Intergovernmental Conferences on Conferences, International Protocols, Government Agendas, but we are still there.
The deformed monster, generator of this evil, does not let go, on the contrary, it tightens more and more.
Today, many of us would like to change this language, we would like to design a different future, looking from a different horizon from above, aiming for a wider panorama.
But the wall seems to stand up to any impact.
The planet is getting poorer, losing its pieces every day: insects (and not just bees), wild animals, entire forests, fertility, cultures, traditions … hope.
Food is only a question of the market.
According to FAO estimates from 2003, more than 25,000 people starve to death every day (on average, one every five seconds), while between 2001 and 2003 more than 800 million people suffered from chronic malnutrition.
Yet there are increasingly abandoned lands, increasingly desperate farmers: in India, every year, 12,000 farmers commit suicide strangled by debt and other issues related to agricultural production. Climate change is also responsible, which has led to the death of 60,000 farmers in 30 years.
On the other hand, we are seeing a price of agricultural land in some territories of the world, such as in Trentino or in some regions of central Europe, skyrocketing, in the name of niche or quality products that have lost the profound meaning of food, assuming that of “custom-made” for an elite diet and where it is not farmers who earn but rather marketing systems and prestigious brands.
This is the economy that we have built, this is the agriculture that we wanted, these are the contradictions that we still go through today.
PSR (Rural Development Programs) and PAC (Common Agricultural Policy), which are the two pillars of the European Union’s agricultural policy, absorb around 40% of the entire EU budget (made up of taxes on its inhabitants); yet from their birth to today they have spoken, although sweetened with terms such as sustainability and others of captivating sound, always the same language: market, supply chain, quality (process, not agroecological), investments, etc.
The same idiom that imprisoned and incardinated horse and rider and which now seriously risks causing both of us to fall into the ditch we built ourselves.
“I have a dream” said Martin Luther King Jr. in his speech on August 28, 1963, in front of the Lincoln Memorial in Washington, at the end of a civil rights protest march known as the march on Washington for work and freedom. In it he expressed the hope that one day the black population would enjoy the same rights as whites.
Today we must instead affirm “We need to start dreaming” and not to give only equal rights but to begin a path of liberation from the arid thought that has trapped us in numbers forcing us to be only numbers. .