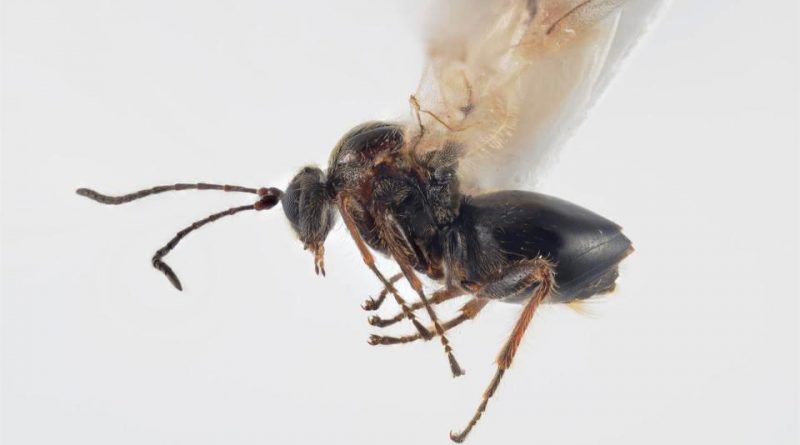 Geographical Distribution and Habitat –
The Cynips longiventris is a small wasp that lives mainly in Europe on Fagaceae trees. 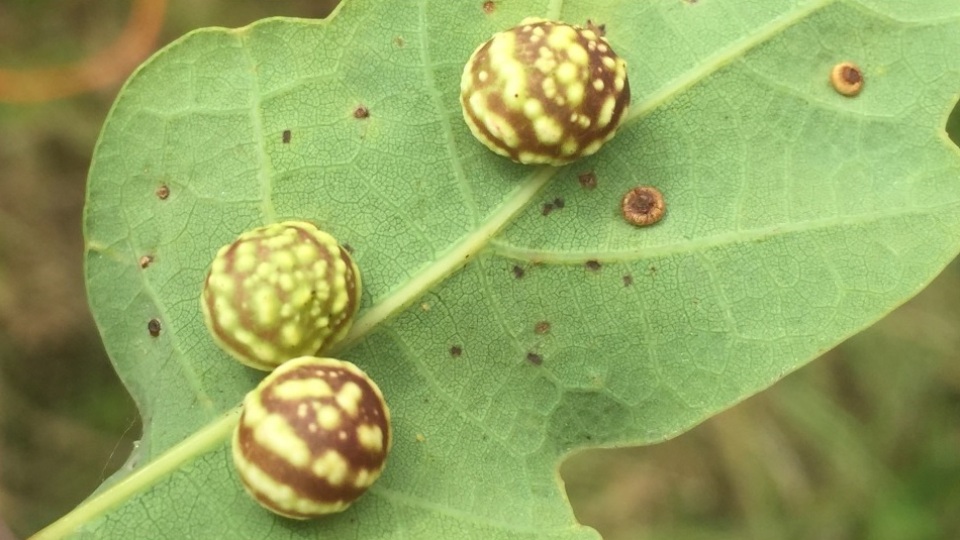 Morphology –
The Cynips longiventris is a little millimeter vespetta characterized by an intense dark body, almost black, with transparent wings and visible veins.
Legs and antennae are long and the sexual dimorphism between male and female is mainly linked to the presence of the ovipositor in females.

Aptitude and biological cycle –
Cynips longiventris is an insect with both agamic and gamic reproduction.
The sexual (gamic) generation produces oval or pear-shaped galls, about 2 mm long hairy on dormant buds. The galls resemble those of the Cynips quercusfolii, but the coverage of the hairs is longer and greyish, rather than red-orange-purplish.
The galls are produced between June and October and ripen in September.

Ecological role –
Cynips longiventris can be found on several host plants, including: Quercus frainetto, Quercus hispanica, Quercus petraea, Quercus pubescens and Quercus robur.
This small vespea produces small insignificant galls on the buds, where the amphigonics develop, and “summer” galls under the leaves; in the latter which are ocher-zoned red-orange-violet in color, parthenogenetic females develop.
As for the fight, this is not carried out, both for their low danger and for the technical difficulties of carrying out the interventions, considering the type of host plants.