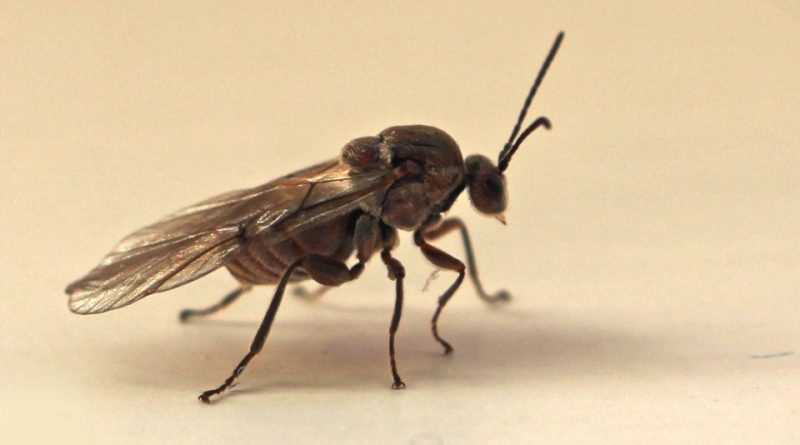 Geographical Distribution and Habitat –
Andricus kollari is a species found almost all over Europe, with a limited presence in the north at the height of Great Britain, in the east up to the limit of Russia and in the south at a latitude which is equivalent to that of northern Portugal.
It is present in particular in mainland Portugal, mainland Spain, Andorra, Great Britain, mainland France, Belgium, the Netherlands, Denmark, Germany, Austria, mainland Italy, Poland, the Czech Republic, Slovakia, Hungary, Romania, Moldova, Slovenia, Croatia, Bosnia and Herzegovina, Montenegro, Serbia, Kosovo, North Macedonia, Bulgaria, mainland Greece and Ukraine. 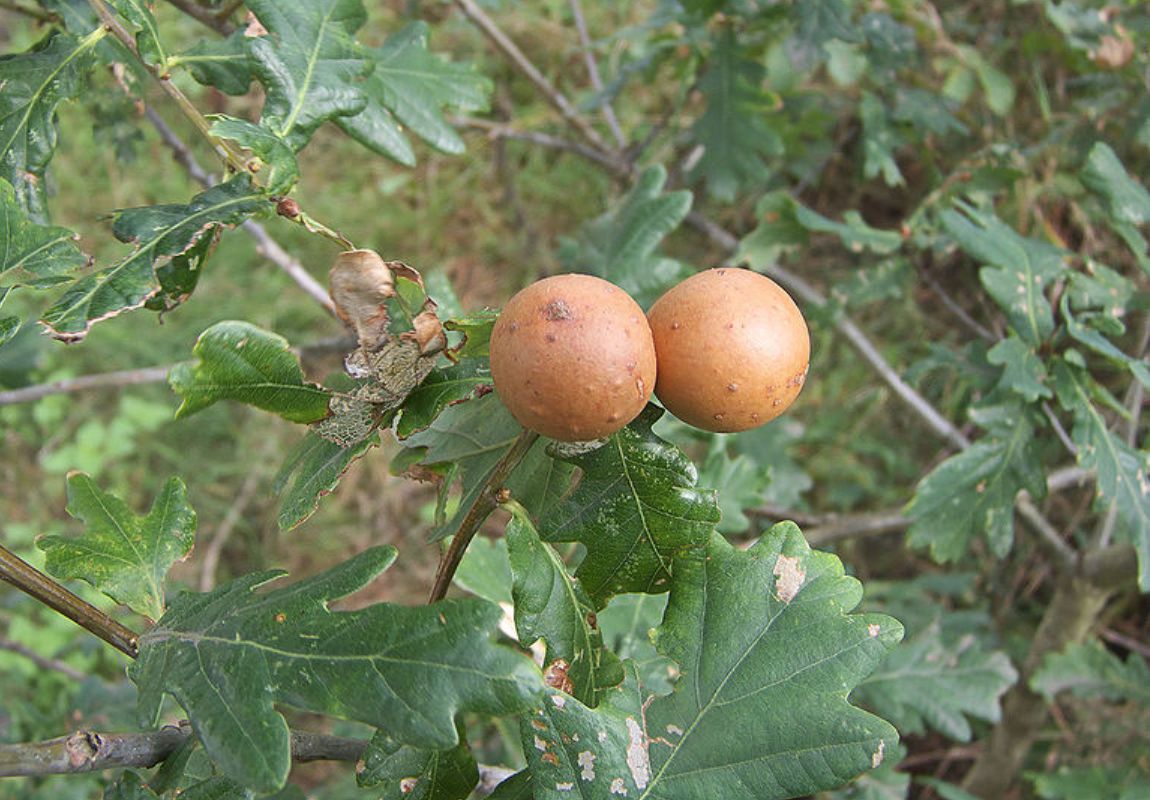 Morphology –
Andricus kollari is a little millimeter vespetta characterized by a more or less intense ocher colored body and with horizontal streaks identifiable at the abdomen level.
The wings are transparent, reflecting the spectrum of visible light and perceptible veins.
Legs and antennae are long and the sexual dimorphism between male and female is mainly linked to the presence of the ovipositor in females.
This insect exists in two different morphological forms: the first, the asexual one, 3.5-4.5 mm long, and the sexual one, much less large and about 1.7–2 mm long.

Aptitude and biological cycle –
This insect is responsible for the galls it causes on different oak species. The female lays her eggs on the bark of the trees, in particular at the branches. The larva that develops injects in the plant substances that go to activate an uncontrolled cell proliferation. A globular form of woody and porous material is thus formed.
In the meantime the larva evolves into the first adult form and with its own jaws begins to dig a tunnel in the surface by setting up its own refuge. The insects that evolve from the larva are all female and reproduce by parthenogenesis.
The life of Andricus kollari is somewhat short, in the adult form, about 1 or 2 weeks, and they begin to lay fertile, but not yet fertilized, eggs on the buds of the branches of Quercus cerris.
Here small galls of 2–3 mm are formed inside which the eggs spend the winter and, in the spring between April and May, the sexual forms, male and female, are born, which are smaller than asexual ones. The sexed forms reproduce and the females leave to search for new oak branches.

Ecological role –
Andricus kollari produces typical round galls with a diameter of 15-30 mm, with a generally smooth surface and a hazel-ocher color and with a woody consistency. These galls, which can be isolated or grouped together, form on the twigs, or around the buds, and contain only one larva per float.
As for the fight, this is not carried out, both for their low danger and for the technical difficulties of carrying out the interventions, considering the type of host plants.