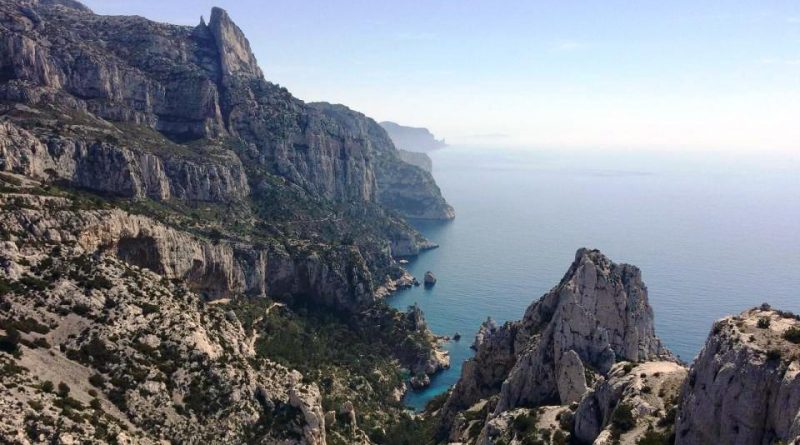 The Calanques National Park whose WDPA code is: 555559618 is a French national park.
The Calanques National Park was born on April 18, 2012, the day the decree was signed and has an extension of 8,500 hectares on the mainland and located in 3 municipalities (Marseille, Cassis and La Ciotat).
The marine part is extended 43.500 hectares.
The accession area is 2,630 hectares, with 3 municipalities (Marseille, Cassis and La Penne-sur-Huveaune) while the adjacent marine area is 97,800 hectares.
Calanques National Park is the only national, terrestrial, marine and peri-urban park in Europe, the only continental, island and marine national park in a Mediterranean environment, the first national park created in metropolitan France after 1979, with the last three National parks created all located overseas the 10th French national park.
The Calanques National Park is also the youngest French national park, it protects the area of ​​the Calanques of Marseille, in the Bouches-du-Rhône department, characterized by a rich biodiversity, but also by a strong cultural tradition that testifies to the centuries-old Mediterranean way of life. It is located on the outskirts of Marseille, making it the first national park with a peri-urban park character in Europe.
The establishment of the park took place after a dozen years of preparatory work and three years of consultation with local actors through the Calanques public interest group.
The goal of the Calanques National Park is to protect coastal massifs with a vast marine space in front which includes the entire continental shelf. Located in one of the most arid and windy areas of metropolitan France, the park’s landscape is composed of monumental cliffs overlooking the Mediterranean Sea and includes 31 terrestrial ecosystems that host 140 protected species (including Bonelli’s Eagle) and 14 marine ecosystems where over 40 protected species live (including groupers and several species of dolphins and sea turtles). 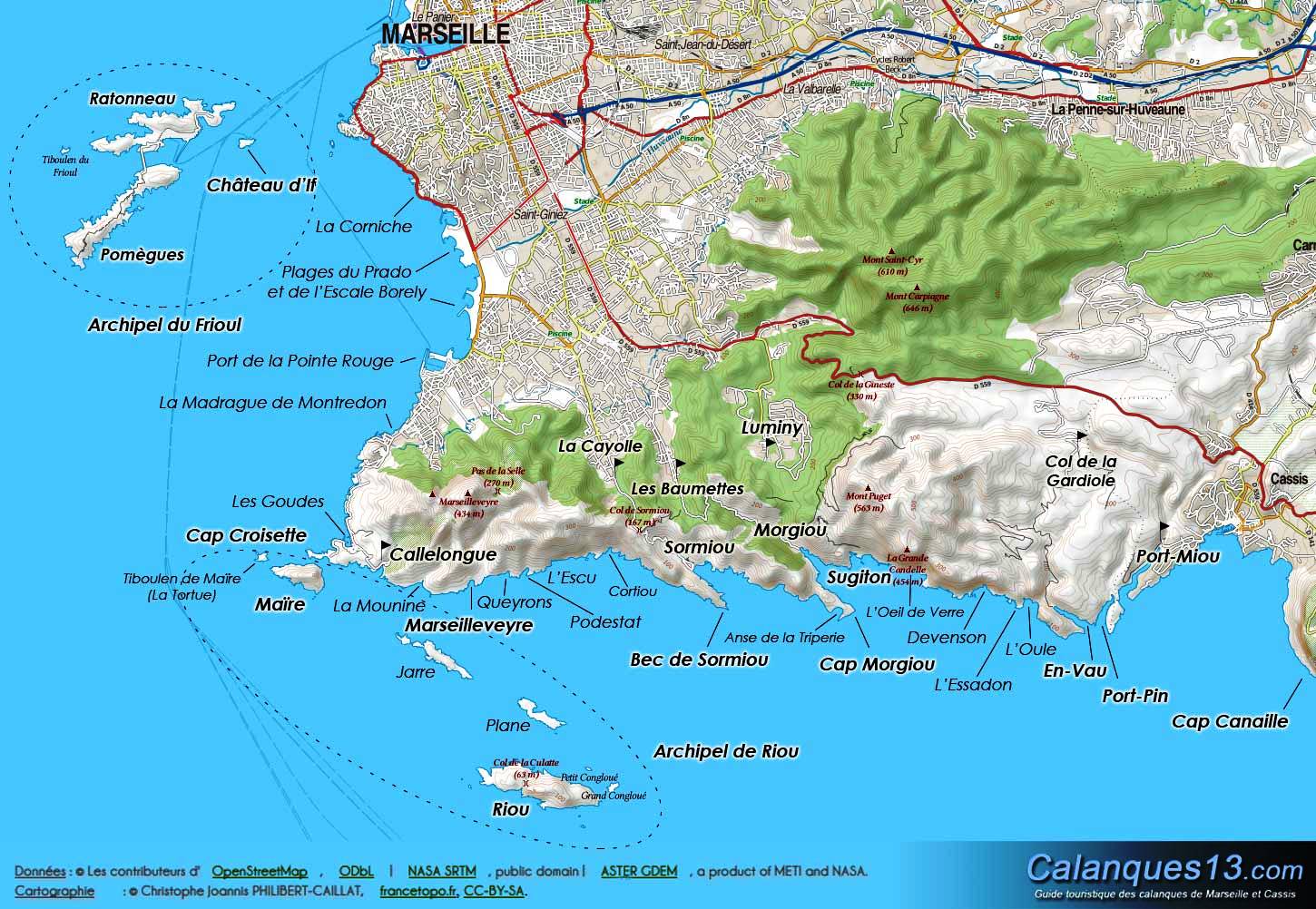 Fauna –
The fauna of the Calanques National Park includes 140 protected terrestrial animal and plant species; 60 marine species.
During an excursion in the creeks, you can come across some birds, insects or animals.
In 2019, 12 species of reptiles were described in the creeks of Marseille. It is important to note that none of them pose a danger to visitors. Creek animals are not poisonous.
In the skies you can spot the Bonellie eagle, peregrine falcons and kestrels scattered against a cliff; You can also observe puffins or Mediterranean sea chicks.
Finally, the blue bird, the owl and the bat also populate the creeks.
Spiders, lobsters and sea cicadas live in the water and we can also find endangered species such as the brown grouper, the corb (also called the sea crow), the toothed or even the seahorse.
Sometimes turtles and dolphins pass by the creeks but it is now rare.
The park once housed monk seals but the species is now extinct. The latter was killed near Marseille in 1940.