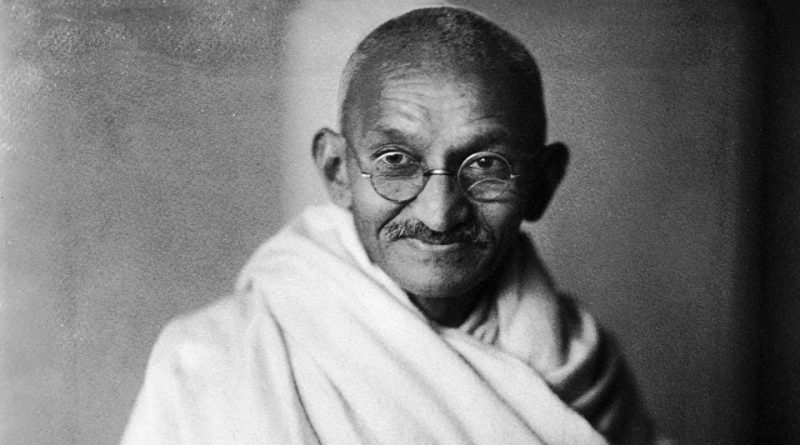 For an economy of peace

Our economic system was born a few millennia ago when frightened humanity began to observe Nature.
In it he believed he saw a law: the strongest that dominates the weakest.
Human history was soon based on this paradigm. Prevarication, domination, law of the fittest … wars.
On this system of domination, of impositions, of colonialist rules, we have built the “market laws” …
… the law of the strongest over the weakest and the latter destined to succumb.
On the threshold of the third millennium, history is showing us how sadly these rules have failed.
Markets, competition, finance … a trinomial that has generated devastation, degradation, few rich and many poor … many marginalized!
Yet nature, subjugated by us, dominated, humiliated, suffering … is still there … with its Codes.
We have observed parts of Nature without understanding its unity. We looked at the cells and the Together escaped us.

We thought it benefited the strongest and we did not understand that it protected itself.
In the long run, the wolf without the little ant has no hope of surviving.
The large herbivorous elephant of the jungle without the laborious work of the bee can have no future.
Nature has taught us that its economy is based on subsidiarity and sharing.
An economy without sharing with the weak has no future.
Yet this millennium has been preceded by sunbeams that have illuminated the path of humanity.
Mahatma Gāndhī, Martin Luther King, Bob Kennedy … men whose recent history has not yet understood the message …
… mass civil disobedience … I have a dream … Bob Kennedy’s speech of March 18, 1968:
“GDP measures everything but not what makes life worth living”
And there can be no dignity without sharing, sharing, to put it like Pope Francis:
“We realized that we were on the same boat, all fragile and disoriented, but at the same time important and necessary, all called to row together”.