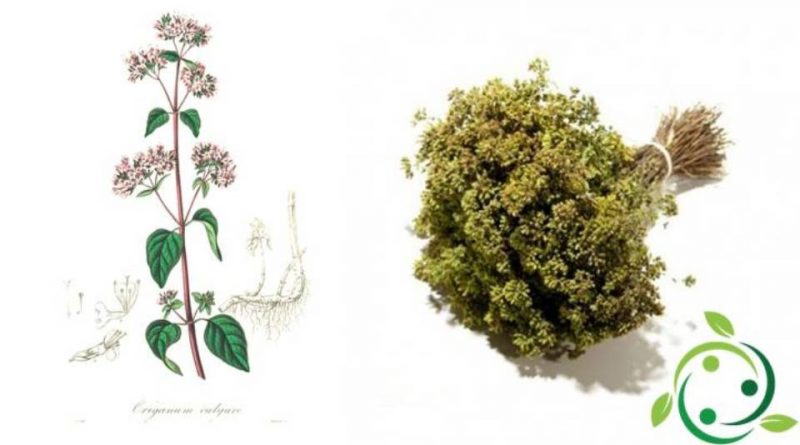 Origins and History –
The name oregano derives from the composition of two words of Greek origin: “oros”, which means mountain, and “ganos”, which means splendor, therefore “splendor of the mountain”. In fact, it was born on high ground in the most rocky and inaccessible areas, cheering up the landscape with the bright pink of its flowers.
The ancient Greeks greatly appreciated oregano, in fact they knew it both for its antibacterial action and as a decorative and lucky charm element.
There is a famous legend that tells the origin of this plant.
It is said that a sensitive and kind young man lived by the king of Cyprus, whose name was Amaraco (in Spanish the oregano has this term).
One day he was instructed to bring a precious ampoule containing a fragrant ointment to the table of the king, who intended to marvel his diners. When Amaraco entered the room, he stumbled badly and the ampoule fell from his hand and fell into pieces. So much was his despair that he died of a broken heart.
The gods were moved by so much contrition, and transformed it into the oregano plant, attributing to it the extraordinary fragrance of the ointment that had somehow caused his death.
In ancient Rome, dried oregano was one of the ingredients of the renowned garum. Its use continued also in the following centuries, especially in southern cuisine, confirming it we are mentioned only in Roman and southern recipe books. Its ascent to the north is therefore relatively recent, and in fact coincides with the spread of pizza.

Description –
Oregano is a perennial herb plant from the Lamiaceae family.
It is a typical Mediterranean vegetation, also present in Italy as wild oregano and very easy to spread.
The plant grows in tufts that develop starting from a well-rooted underground rhizome, capable of resisting even dryness. It has an erect stem that reaches up to 80 cm in height, oval leaves and flowers that are enclosed at the top of the stems and then give life to capsule fruits.
In appearance, oregano looks a lot like marjoram, with which there is a close relationship, but it is easy to distinguish the essences from the different scent.

Preparations –
Oregano is an important plant in the Italian (as in pizza) and Greek culinary tradition; it is generally used as an aromatic plant in the kitchen. The edible part is the leaves. The subspecies that provides the best seasoning in the kitchen is Origanum vulgare subsp. viridulum.
Oregano is consumed dried because its aroma tends to become more intense. However, the freshly picked flowers – especially those of pink or violet varieties – can be added to salads and canapes as an aromatic and decorative element.
From a therapeutic point of view, different preparations can be used with oregano:
– Gargle – by using the oregano infusion you can obtain excellent benefits in terms of your oral hygiene. This DIY remedy is also known against bad breath. Its beneficial action purifies the oral apparatus. Do not forget to use oregano flowers for the preparation of the decoction.
– Suffumigi – to free the nose from the presence of mucus and to dissolve the phlegm, the suffumigi are a natural remedy useful to the case as well as without contraindications. All you have to do is inhale the fumes that come out of the pot of water that you have half filled. Cover your head with a towel, so you can successfully perform the remedy here. In the water you can add the flowers of the plant, however to improve the effect it is suggested to use essential oil in a relatively low quantity.
– In the bathtub – also in this case you have two options for the remedy in question, which provides a relaxing and invigorating bath. In both cases obviously you have to open the tap and fill the tub with hot water. Then pour or a few drops of oregano essence or alternatively, a decoction made previously.