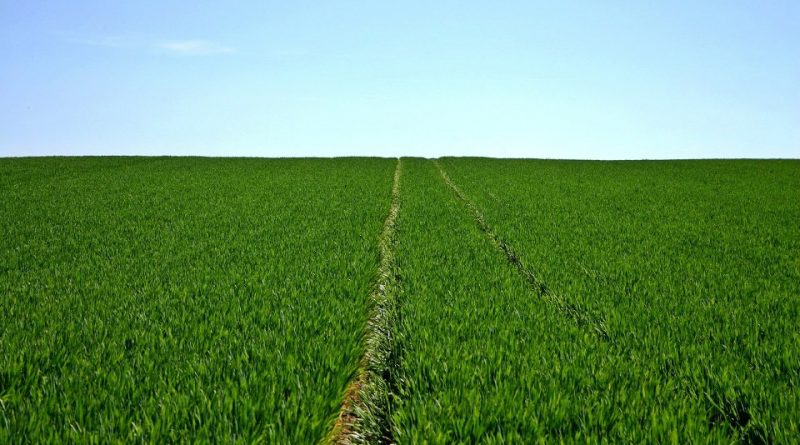 Archaeological data and historical finds tell us that primitive man founded his diet on the collection of edible plants, such as roots, herbs, leaves and fruits.
It must reach around 8,000 BC. to have the first human nuclei that began to practice agriculture in the area of ​​the so-called fertile crescent (Middle East).
After 3,000 years, around 5,000 BC, the entire planet was already dotted with plantations of various kinds, from the wheat of ancient Mesopotamia to rice from China, then passing through African sorghum up to corn and potatoes grown in the Americas.
Since then, over 6,000 species of plants have been grown for food (FAO data).
In fact, today there are about 30,000 edible species in the world; compared to this wealth of plants that can be cultivated, or used for food purposes, only 200 are cultivated on a significant scale.
The edible wild plants that are used in the kitchen are many, many more than we can immediately suppose but, unfortunately, increasingly rarely are part of our food diet. This obviously leads to a considerable loss of biomass and food biodiversity.
Thus cereals, fruit, legumes and vegetables make up, on average, more than 80% of the human diet but the edible plants protagonists of the food diet are only eight.
Obviously, all this scenario must make us reflect, especially for the repercussions on the impoverishment of planetary biodiversity and food biodiversity.
In summary of the 30,000 species of edible plants, therefore, just 200 are cultivated; of these 200 only 8 supply over 50% of our daily calories.
The famous eight, or sadly top eight are: barley, beans, peanuts, corn, potatoes, rice, sorghum and wheat.
If on the one hand the news can be surprising, in terms of biodiversity the figure is certainly worrying. 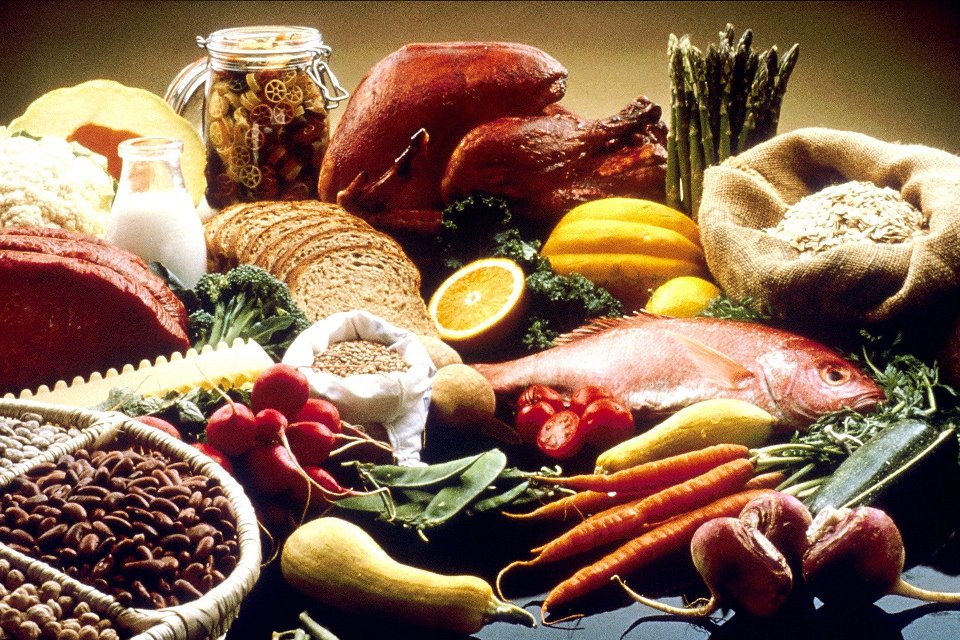 The FAO report on this state of global agri-food biodiversity has tended to underline, through its General Manager, José Graziano da Silva, that “Biodiversity is fundamental for the safeguarding of global food security, it is the basis of healthy and nutritious diets and strengthens rural livelihoods and the resilience of people and communities. We must use biodiversity in a sustainable way, so that we can better respond to the growing challenges of climate change and produce food without damaging our environment. ”
Furthermore, the data released by the Food and Agriculture Organization of the United Nations (FAO) confirm how critical current eating habits have become since we have moved from a diet based on seasonal foods, especially vegetables and rich products. of fiber, to diets too rich in calories, with a high content of refined starches, sugar, fats, salt, processed products, meat and other foods of animal origin.
This incorrect diet, in addition to being an effect and cause of a loss of agri-food biodiversity on a planetary level, together with sedentary lifestyles are the factors that have made obesity rates soar. Today over 672 million adults and 124 million young people between 5 and 19 years of age are obese, and over 40 million children under 5 are overweight, while over 820 million people suffer from hunger.
This scenario, if ever needed, rejects even more that agri-food model strongly desired with the Green Revolution and subordinated to the two large structures: that of chemistry and that of large distribution platforms.
For this reason, the Agricultural Policies of all the States of the world must understand that there is no agricultural problem, a food problem (with harmful consequences on health expenditure) and a problem of loss of biodiversity, with all the known consequences; the problem is unitary and must be tackled with totally different System Policies.
Policies that address the issue in its entirety.
We must start from food enrichment policies, on the principles of food biodiversity, their healthiness and seasonality; policies based on family and school education and policies for the reorganization of production systems, starting from agroecological models, without which the huge financial commitments linked to CAP and RDP, once again become sacrifices for taxpayers who, in the face of of these, they do not receive the amount paid.