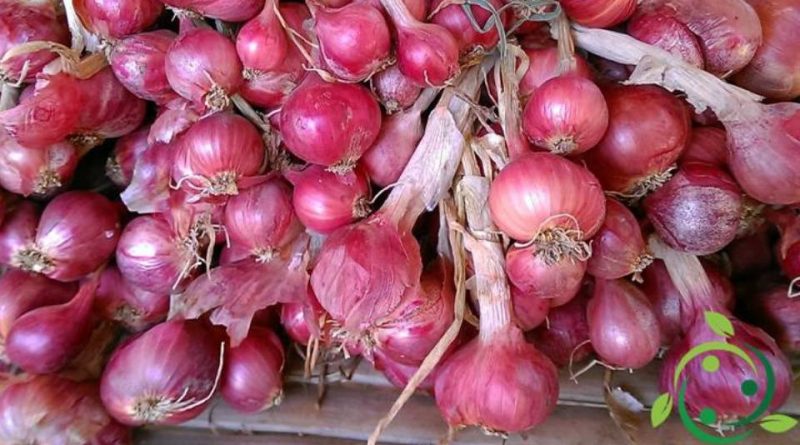 The term ecotype comes from the union of the two words eco (logia) and type and in biology, we mean the name given to the varieties of a species which, despite having the same geographical distribution, have each adapted to their own particular environment (for e.g., the two breeds of the louse, that of the head and that of the clothes).
The term ecotype was coined in 1922 by the Swedish botanist Göte Turesson.
An ecotype, as such, has, however, no taxonomic position.
An ecotype is therefore a distinct population of an organism that is closely connected in its characteristics to the ecological environment in which it lives.

The ecotype is a genetically homogeneous population, generated or obtained through mass selection in a limited territorial context (district, region).
Ecotypes are therefore associated with the territory and are the expression of the interaction between the germplasm of a species with the specific environmental conditions of a region and with the influence of man.
Although they do not have a defined systematic identity, ecotypes can be of considerable agronomic and economic importance, as they are used both for the conservation of germplasm and the protection of genetic biodiversity, and for the enhancement of typical regional products.