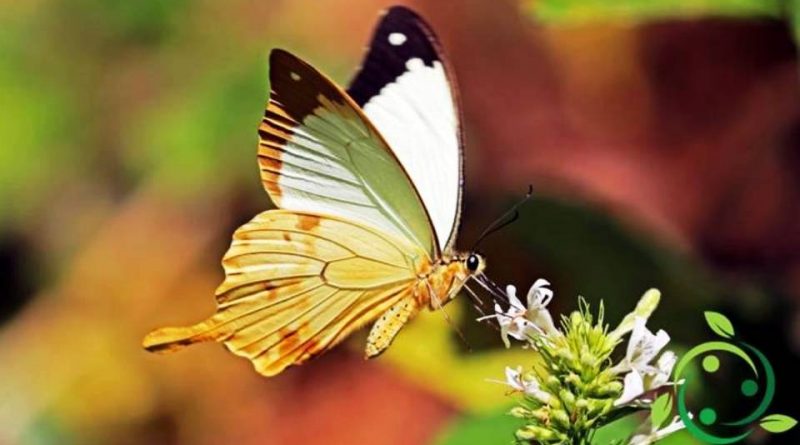 Typical examples of Batesian mimicry are those of harmless diptera imitating dangerous hymenoptera; or remember the harmless butterfly Papilio dardanus, whose females imitate various species of inedible butterflies of the genera Amaris and Danaus.
Some mimetic populations have evolved multiple forms (polymorphism), allowing them to imitate several different models and therefore to obtain greater protection. Batesian mimicry is not always perfect. Various explanations have been proposed for this, including limitations in cognition of predators.
While visual cues have attracted most studies, Batesian mimicry can use other forms such as deception of all the senses; some moths mimic the warning signals of ultrasound sent by unpleasant moths to beat predators, creating a Batesian auditory mimicry.