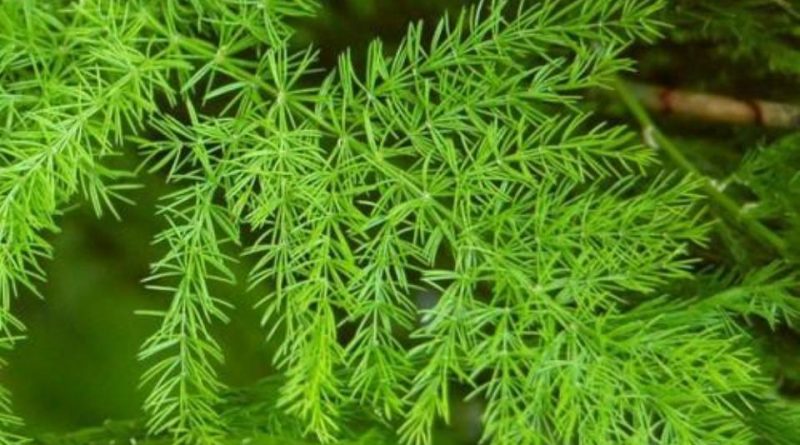 Shatavari (Asparagus racemosus Willd.) Is a herbaceous species belonging to the Asparagaceae family.

Etymology –
The term Asparagus comes from the Greek ἀσπάραγος aspáragos asparago, a plant mentioned by Theophrastus (from σπαργάω spargáo to be swollen, turgid: reference to young shoots).
The specific epithet racemosus comes from racémus cluster, stem.

Geographical Distribution and Habitat –
Shatavari is a herbaceous plant native to India and the Himalayas, Africa, Australia and parts of China.
Its habitat is mainly that of temperate and tropical regions especially in gravelly and rocky soils between 1,300 and 1,400 m asl. 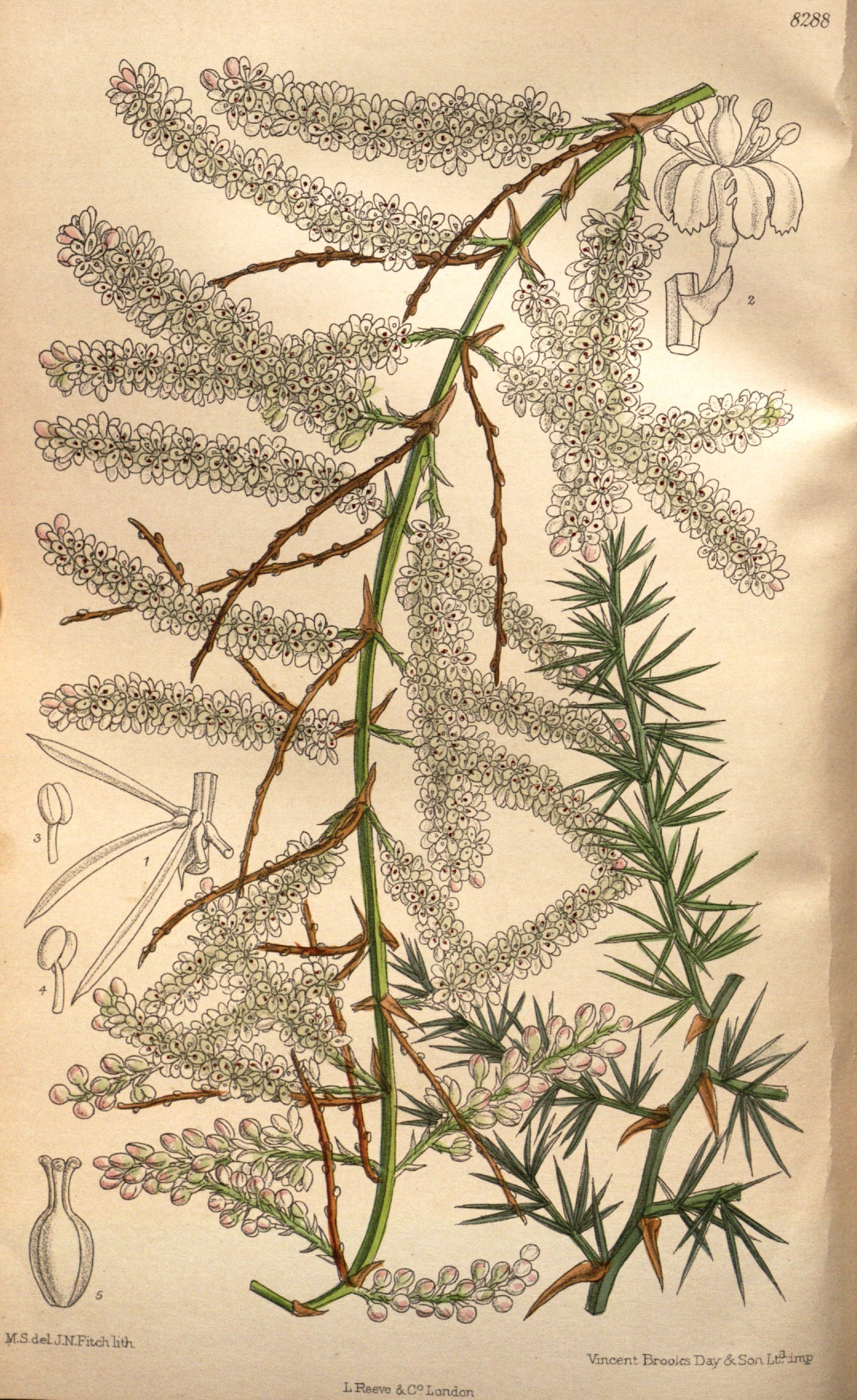 Description –
Asparagus racemosus is a climbing plant with woody stems and leaves that resemble pine needles, with a uniform and shiny green color.
It has an adventitious root system with tuberous roots, which measure about a meter in length, thin at both ends, with about a hundred for each plant.
The roots are the most vital part of the plant and where the therapeutic properties are concentrated.
It grows up to a height of 1–2 m.
It produces small white flowers on short, pointed stems.
The antesis is in the period of July.
In September it bears fruit, producing globose violet-blackish berries.

Cultivation –
Shatavari is a plant that prefers average annual rainfall of 600 – 1000 mm or less, of which 85% is received between July and September.
The soil, preferably, must be sandy and well drained, with a pH of 6-8 is more and for its cultivation it is necessary to perform stakeout with support.
Shatavar can be grown both in open ground and in the shade, but very high humidity levels cause the decomposition of the roots.
For propagation, both seeds and rhizomes can be used, however the seeds are preferable because of the high production that compensates for the low germination percentage in cultivation. The seeds can be harvested from March to May when their color changes from red to black.

Uses and Traditions –
Asparagus racemosus was described botanically in 1799. Due to its multiple uses, the demand for this plant is constantly increasing but due to the indiscriminate harvest, with the destruction of the habitat and deforestation, the plant is now considered “in danger ”in its natural habitat.
Of this plant the rhizome is used and less frequently the flowers and leaves.
The roots of Asparagus racemosus contain on average: Shatavarine IV, which are steroidal saponins (8.53 +/- 0.38%) and Shatavarine I, which are believed to be the main bioactive components; Shatavaroside C and Shatavarolo; Immunoside (0.038 +/- 0.003%) which is a glucoside of sarsapogenins; Racemoside A also present in fruits; isoflavones (57.8mcg / 100g) i.e. 8-methoxy-5,6,4′-trihydroxyisoflavone and 7-O-beta-D-glucopyranoside (two isoflavones also present in soy); Secoisolariciresinol (68.4mcg / 100g); Ursolic acid; Beta-sitosterol and Stigmaterol; a minimal amount of ecdysterids; vitamin C (42.4 +/- 5.1mg / 100mL base extract); zinc (44-148mg / kg), copper (up to 34mg / kg), manganese (up to 84 mg / kg), iron (up to 2 g / kg) and cobalt (sometimes up to 122mg / kg, mainly undetectable) ; Asparagus Racemosus, in powder form, can also contain inulin (dietary fiber). Shatavarins and shatavarosides are commonly believed to be the main bioactive components although other chemotypes may have pharmacological activity. The fruits mainly contain Racemoside A, B and C (a sarsasapogenin) in addition to the Racemosides A-C aglycone.
Shatavari is important in traditional Ayurvedic medicine. The dried root extracts are used for various reproductive and hormonal problems in women. It is also used for gastric ulcers and indigestion.
Despite its long history of use in Ayurveda, there are few studies supporting the health effects of Shatavari.
Studies of its effects on breastfeeding have shown mixed results. Its safety has not been well studied, however some studies have found no adverse effects in mothers or their babies.

Preparation method –
The use of Asparagus racemosus for curative purposes has yet to be subjected to greater scientific checks, therefore, in the case of its use, a preventive medical consultation is recommended.