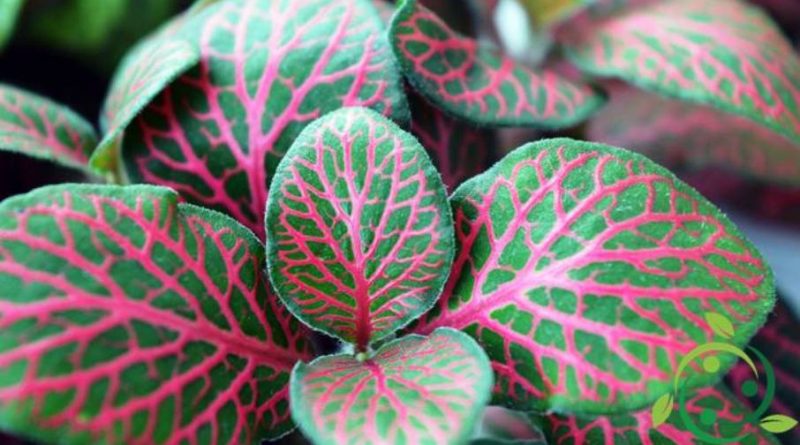 The term homozygosity, opposed to heterozygosity, is the condition in which each of the two or more alleles of the same gene, present in each homologous chromosome, encode in an identical way.
As a consequence of homozygosity, the gametes are produced equal in relation to that character.
In the genetic field, whenever a cell duplicates its genetic heritage, DNA is condensed into chromosomes. These are almost constant for each species and equal in all cells of the same organism.
Each gene occupies a well-defined position called LOCUS within the chromosome structure. Precisely each pair of genes that occupies corresponding positions along the chromosome can present an identical nucleotide sequence (or very small differences in it) which results in the appearance of two variants for the same character (lighter or darker color of the eyes ). These forms of the same gene are called alleles.
In the event that two homologous chromosomes have two identical alleles, the organism is said to be homozygous (from the Greek “pair of equals”) for that character; in the event that the two alleles are different, the organism will be defined as heterozygous (“pair of different”) for that particular character.
For a given character, therefore, alleles can be dominant (usually indicated by capital letters), or recessive (indicated by lowercase letters).

A diploid individual may therefore be respectively dominant homozygous (AA) or recessive homozygous (aa).
Often by convention, in the dominant phenotype, the initial letter of each allele is indicated with the English term of derivation.
We speak of a dominant homozygote (AA) when an individual has two identical dominant alleles for a single gene; a dominant homozygote is phenotypically the same as a heterozygote, and therefore identification is more difficult: to identify the genotype of an individual, one can resort to testcross or crossbreeding.
Instead, we speak of recessive homozygote (aa) when an individual has two equal recessive alleles for a single gene; a recessive homozygote has a unique phenotype and is therefore immediately identifiable. Since each individual is made up of cells containing all the same genetic heritage, the term homozygous refers both to the individual as a whole and to the cells that compose it.
Homozygosity can be due to allozygosity, the convergence of two alleles that become similar by evolution over time, or to autozygosity, that is, when the two similar alleles come from a single progenitor. In the absence of very strong selective pressures, the frequency of homozygotes usually increases in a population with a reduced number of individuals and limited crossing with other populations. In some borderline cases, homozygosity for recessive alleles can bring to light pathological phenotypes. The best known example is sickle cell anemia, a disease particularly widespread in populations living in areas of malarial endemia. The dominant gene produces normal hemoglobin, while the mutated recessive gene produces a different protein that gives the red blood cells the shape of a sickle. The heterozygous condition, whereby only one allele has changed, causes the subject to produce just under half of sickle cell hemoglobin, and is more resistant to malaria. Homozygosity for the recessive allele, which causes the individual to synthesize only sickle cell hemoglobin, is instead lethal in the first years of life. The sickle cell trait, however, does not disappear from these populations precisely because of the selective advantage with which the heterozygous individual is endowed.