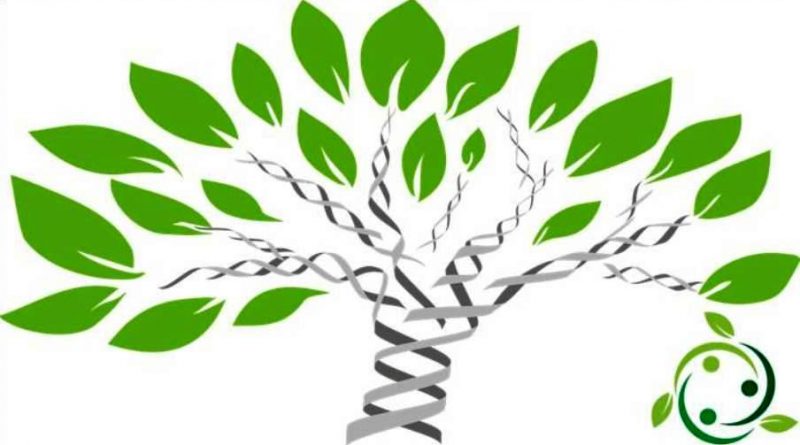 The term genetic erosion means the phenomenon for which there is a loss of genetic diversity within the system (loss of species), within species (loss of breeds / varieties / populations), within the population (loss of alleles).
For cultivated species, genetic erosion is a frequent consequence of the emergence of a few varieties, with the disappearance of the cultivation of local types. The exasperation of genetic erosion leads to the extinction of populations, species and systems.
Genetic erosion is due, among other factors, to the destruction of territories such as tropical rain forests (where half of the animal and plant species of the earth live, many of which have not yet been studied) and the industrialization of agricultural practices.
For the current half of the century, estimates estimate around 25% the loss of plant species present on the planet, due to deforestation, monoculture and water control practices, super-pasture and urbanization. Furthermore, the integration of agricultural markets, the industrialization of agriculture and the use of high-yielding seeds have led to the use of an extremely limited number of plant varieties with consequent progressive loss of most of the genetic varieties characteristic of the various geographical situations.
In addition, the so-called “green revolution” operated in countries such as India, Indonesia and China, where food requirements were the primary problem, made it possible to partially solve this problem, but the price paid in terms of genetic erosion was very high: only the high-yielding varieties were grown, and all the others, grown for millennia, were abandoned and therefore became extinct.
The extinction of all these natural varieties has a negative impact not only from a naturalistic point of view but also from an application point of view.
High-performance seeds are produced with biotechnology techniques, which prepare in vitro plants in which the genes responsible for certain characteristics considered useful are inserted.

But genes cannot be ‘invented’ and it is not easy to reconstruct them if they have been lost with the extinction of certain varieties. Those present in the currently existing natural varieties, which have come to us as a result of natural selection, can only be taken and used.
Very important in this sense are the varieties that show resistance to diseases or pests.
However, the use of high-yielding seeds with the consequent genetic uniformity introduced in agriculture has made all crops vulnerable to the same agents. In some parts of the world, the less industrialized ones, indigenous vegetable varieties are still cultivated; these pockets of traditional agriculture serve as reservoirs for the many different genes present in wild strains.
The rediscovery and protection of these strains has become essential nowadays: their vigor and their genetic diversity are a guarantee of our future food supply and allow us to continue having available genetic characteristics that may become necessary in the future.
Similar considerations must be made with regard to farm animals as a consequence of the practices adopted for the improvement of varieties of economic interest.