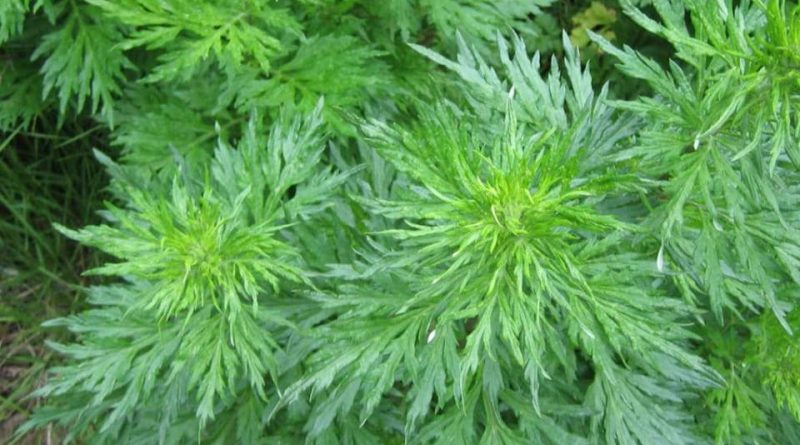 Etymology –
The term Artemisia comes from Ἄρτεμις Artemis Artemide, Greek name of the goddess Diana, a genus already mentioned in Pliny; according to some authors, Artemisia II of Caria (Αρτεμισία Artemisía? -350 BC), sister and wife of Mausolus, would have given this plant its name.
The specific epithet pallens comes from pale to pale: pale, pale, discolored.
The common name Davana comes from the Sanskrit name दमनक (damanaka), (Tamil: மரிக்கொழுந்து, தவணம், Marathi: दवणा, Kannada: ದವನ).

Geographical Distribution and Habitat –
Dhavanam is an aromatic herb with origins most likely in India, although its area of ​​origin is not well known.
However, its main cultivation areas are limited in areas with a cool and dry climate, free of frost during the growing season, in the districts of Pune and Mysore in western India. 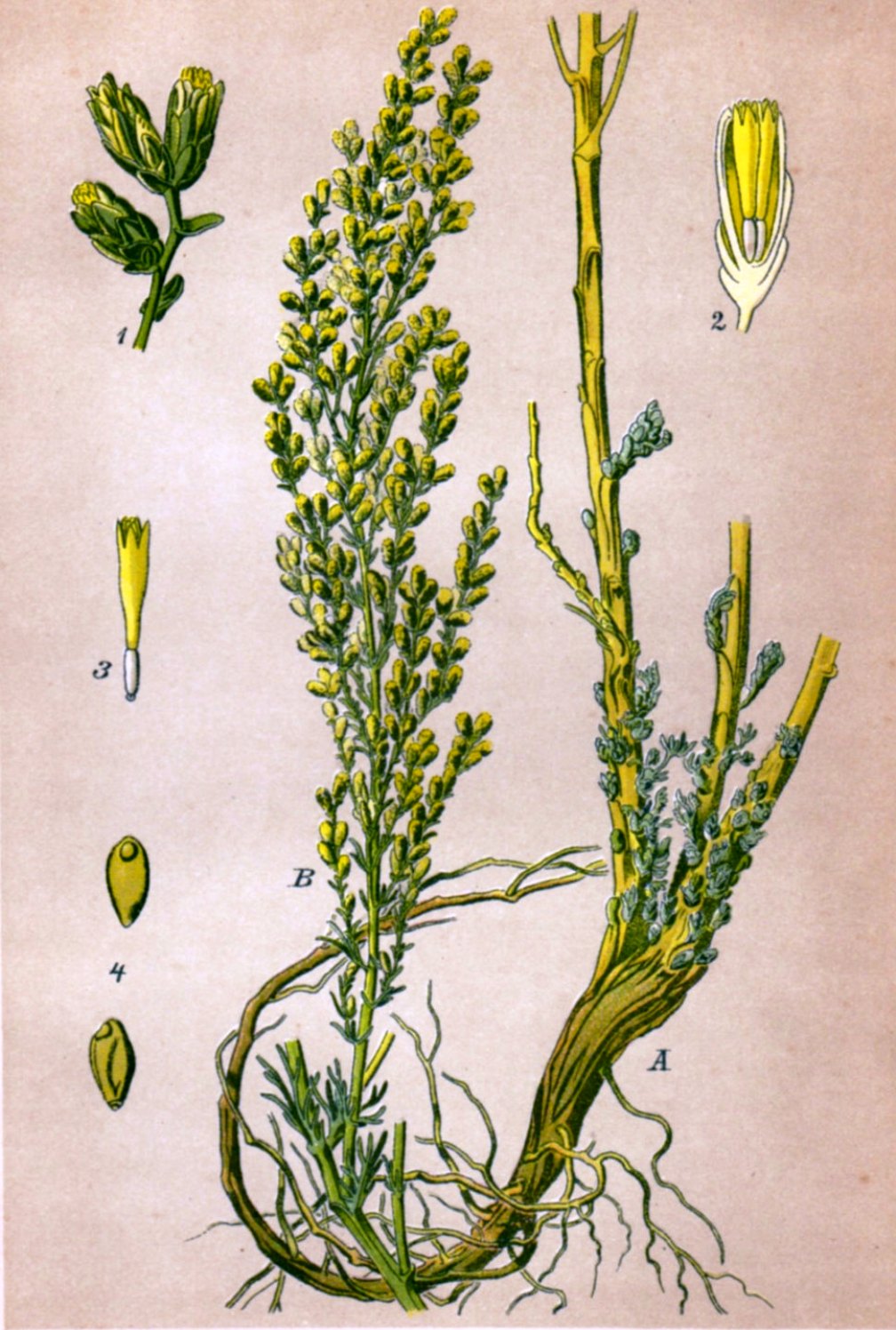 Description –
Artemisia pallens is a herbaceous species in the form of an annual bush of about 60 cm in height that has a semi-woody base and on the top of which grows a strongly aromatic herbaceous foliage consisting of stems and tender leaves; these have a thin velvety silver hair coating.
The leaves are small, blue-green and plumed deeply divided and lobed.
The flowers are small, light yellow in color, gathered in showy and rounded clusters which bloom about four months after the plant is sown.
It has two distinct morphological types, one in which the plants have a short stature and early blooms, and the other in which the plants are tall and bloom later.

Cultivation –
Dhavanam is a spontaneous species that grows in subtropical and tropical climates, from subhumid to moderately humid, at medium altitude, generally in areas with minimum annual temperature from 16 to 20 ° C and annual maximum from 28 to 33 ° C and with rainfall annual from 700 to 1300 mm.
For propagation the plants are usually reproduced from seeds sown in nurseries, where the seedlings can be grown until they are ready for transplanting in the field at about two months.
The plant, as well as from seed, can also be reproduced by cutting and reaches maturity in four months.
When transplanting in the open field, they prepare in rows and cultivated for another two months until about half of the plants have started to bloom, which indicates the time for the harvest.
The sowing and transplanting times are fundamental for the survival of the seedlings and for the oil content of the herbs, due to the sensitivity of the plant to fungal diseases in conditions of high humidity or rain. Sowing and transplanting in industrial crops are therefore programmed to coincide with the beginning of the dry season so that the transplanted seedlings are not subject to heavy rains, which can wipe out the harvest.
For this reason, the plant must be carried out on well-drained soil enriched with manure or on sandy soils with slightly acidic or neutral pH, generally between 6.0 and 7.0 and in sites with full sun exposure.
No particular risks from weeds or other problems associated with the cultivation of this plant are known.
The entire plant is collected by cutting it over the base, after which it is dried in the shade for a week and then steam distilled to extract the oil. On average, about 12,000 kilograms of fresh herbs are harvested per hectare, per season, with an average oil content of 0.2%, for which 24 kilograms of oil are obtained.

Uses and Traditions –
Dhavanam is an aromatic herb of xerophytic nature that is cultivated for its fragrant leaves and flowers and for the extraction of essential oil.
The herbaceous parts, including the stems, leaves and flowers produce, by steam distillation, an essential oil of dark green or brown-green color commonly known as “Davana oil”. It is a fluid oil with a long-lasting penetrating herbaceous aroma and sweet balsamic nuances.
Davana oil is mainly used as a component of fragrances in high quality perfumes and colognes, as well as for perfuming lotions and soaps. It is also used to some extent as a flavoring component in baked goods, candies and tobacco products, as well as in alcoholic beverages, including spirits.
This plant has been used in India for religious purposes since time immemorial. In this country, fresh Davana flowers are offered to Shiva, perhaps as a sign of recognition of its medicinal properties. The main components of Davana essential oil are a ketone called davanone, linalool, some terpenoids and davana ether.
However, we also find methyl cinnamate, ethyl cinnamate, bicyclogermacrene, 2-hydroxyisodavanone, farnesol, geranyl acetate, sesquiterpene lactones and germacranolids.
In the research, following the oral administration of high-dose aqueous / methanol extracts from the aerial parts of the plants, the reduction of glucose levels in the blood of rabbits and hyperglycemic rats, treated with alloxane fed with glucose, was observed.
When davana oil is applied to the skin, it is said to have a different smell on different people. This peculiar property is highly appreciated in high-class perfumery to create fragrances with truly individual notes.
Davana leaves and stems are used to make bouquets, wreaths, fresh or dry floral arrangements.
In addition, Artemisia pallens is a favorite food for the larvae of numerous species of butterflies.

Preparation method –
Dhavanam oil is mainly used in the fragrances of high quality perfumes and colognes, as well as for perfuming lotions and soaps.
It is also used, to a certain extent, as a flavoring in baked goods, for the preparation of candies and in tobacco products, as well as in alcoholic beverages, including liqueurs.