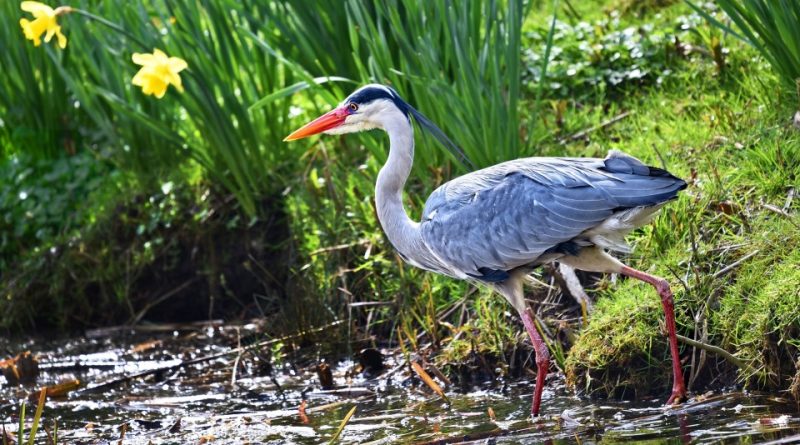 The term autochthonous refers to the characteristic of a living population (human, animal, plant, microbial) of being settled from a remote period in the territory in which it lives. A further distinction must be made for the endemic species, a particular indigenous category, characterized by a very narrow and localized area.
The indigenous term derives from the ancient Greek αὐτόχθων autòchton, composed of αὐτός autòs, “same”, and from daν chtòn, “earth”.

The term autochthonous is also used as a synonym for indigenous or Aboriginal.
A local variety is said to be autochthonous when it originates from the area in which it lives, while, on the other hand, it is defined, allochthonous, or naturalized, when it has established itself in a certain area in relatively recent times, although sufficient to allow adaptation to the same.