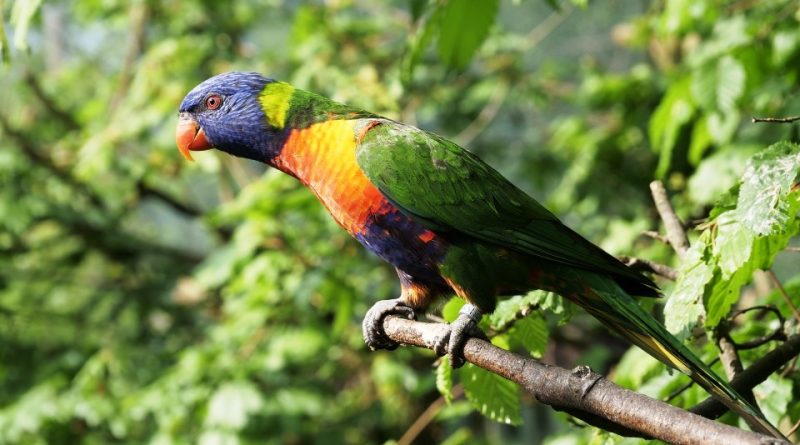 In geology, a tectonic unit that is located in a different place from the one in which it was formed is defined as allochthonous.
Finally, in paleontology, allochthonous refers to a fossil record unrelated to the paleo-environmental context in which it was found, and which therefore underwent active or passive (post-mortem) transport processes. The allochthonous term is in some ways the opposite of autochthonous.