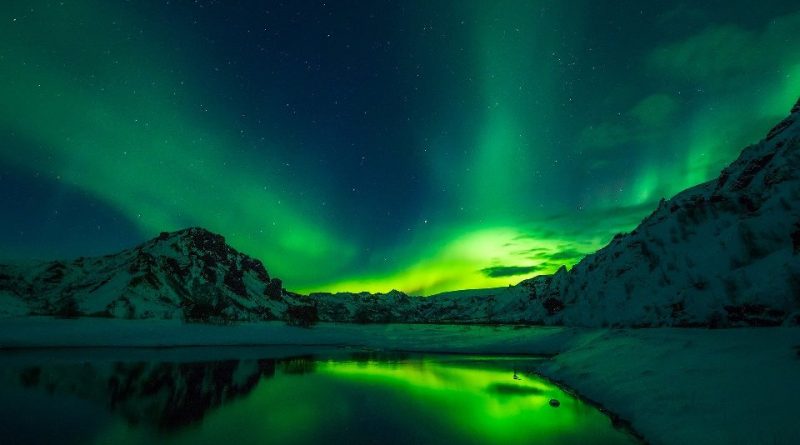 The Music of Nature

From the seabed
to the waves, to the birds,
to animals that move free,
to insects that play with flowers and to reward them,
to the fruits of the earth, to the sun that ripens them
and to the night that watches over everyone.
In all there is a harmony that only those who make silence in themselves can listen.

Here is the thought of scientists, philosophers and men who went down in history on Nature.

A better planet is a dream that begins to come true when each of us decides to improve himself
Mahatma Gandhi
Science cannot unravel the fundamental mystery of nature. And this is because, in the final analysis, we ourselves are part of the riddle that we are trying to solve.
Max Planck
“Nothing will stop the sun from rising again, not even the darkest night.” Because beyond the black curtain of the night there is a sunrise waiting for us. ”
Khalil Gibran
I was born in the grasslands where the wind blows freely and there is nothing that stops the sunlight. I was born where there were no constraints.
Geronimo
Adopt the rhythm of nature: its secret is patience.
Ralph Waldo Emerson
Crazy is the man who speaks to the moon. Those who don’t listen to it are foolish
William Shakespeare
Everything you can imagine, nature has already created it.
Albert Einstein

The forces of nature act according to a secret harmony which it is man’s task to discover for the good of man himself and the glory of the Creator.
Gregor Mendel
Nature has perfections to show that it is the image of God and has flaws to show that it is only an image of God.
Blaise Pascal
Nature unites all things within itself; therefore Nature unites in itself God and man.
Baruch Spinoza
Man belongs to the earth. The earth does not belong to man.
Sitting Bull
Man is the craziest species: he venerates an invisible God and destroys a visible Nature. Without realizing that the Nature that is destroying is that God that is venerating.
Hubert Reeves
Things are united by invisible bonds. You cannot pick a flower without disturbing a star.
Galileo Galilei
I understand how you can look at the earth and be an atheist, but I don’t understand how you can look at the sky at night and not believe in God.
Benjamin Franklin
The darkest hour is the one that precedes the sunrise.
Paulo Coelho
Harmony is the pentagram on which the laws of creation have been written which, in turn, move in all directions and the depths of knowledge without ever contradicting each other.